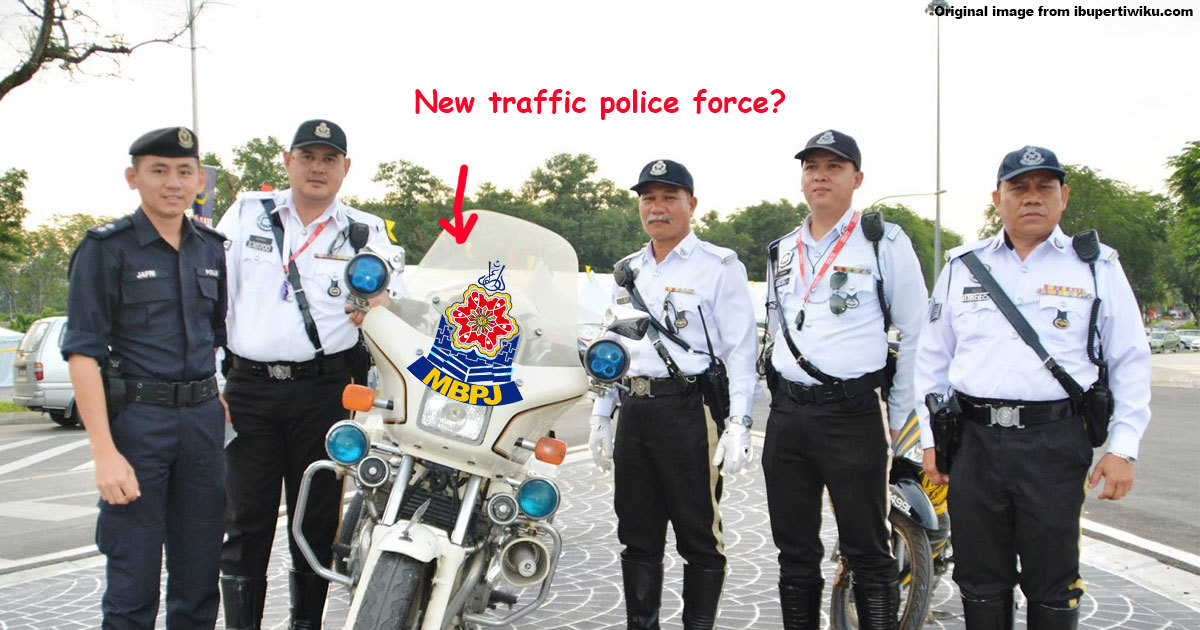 Malaysia actually has some pretty good laws, like the relatively new animal welfare law, and progressive consumer protection laws. The problem many Malaysians have with our system is the lack of enforcement, especially when it came to how GST was implemented (you probably still have the wrong idea of how it works).

Good news, it looks like we’re taking a step forward in this regard for our traffic laws, with amendments to the Road Transport Act 1987 (RTA) on 11 December 2018. You can find the list of amendments on a list of laws Parliament will debate (or have already debated) here. Generally speaking, they’re stepping up how our traffic laws can be enforced. Here’s what you need to know about the changes.

1. Local councils can now appoint their own traffic wardens

With the amount of traffic issues going around in the country, the traffic police probably can’t keep up by themselves. So our government is getting the local councils (better known as dewan bandaraya or majlis perbandaran) to enforce traffic laws too. They passed an amendment to Section 3(4B) of the RTA that reads:

Their uniforms have yet to be determined, which may or may not be similar to those of our current traffic police.

2. They can also deregister and tow away abandoned vehicles

Previously, the RTA specified that vehicles could only be deregistered if they fell under these conditions:

“...not worthy of repair due to serious accidents, old age or other causes or where the chassis number thereof has been tampered with;”

The new amendments now give local councils the power under Section 65 of the RTA to move any vehicles that obstruct, endanger, or inconvenience road users. They’re allowed to either order the owner to move it, or tow it themselves to a more suitable place. This includes the 60,000 abandoned vehicles nationwide that have been lying all over cities with the local council unable to do anything about them.

A specific procedure to first deregister abandoned vehicles will be put into place, which will give local councils the authority to deal with them, but will also make sure that the vehicles’ will not be physically disposed, but still have their registrations tied up in the Road Transport Department’s database.

3. Tinted glass above the legal limit will be charged a fee instead of being illegal

Yes, we now have to completely rewrite our old article about tinted glass laws. What used to be outright illegal will probably be changed to be regulated by the Road Transport Department, where tinting above the legal limit will require approval, and be subject to a fee. At least you won’t get hauled to court or jail over dark windows anymore…?

To allow for people with medical conditions, there will also be an exception for people who need darker tinted windows (like those with cataracts).

A little mentioned amendment to Section 120 of the RTA also removes the discretion of traffic enforcement departments to compound offences - which means they may no longer have the power to just ask you to pay a fine, instead of issuing you a court summons. To issue a fine instead, the traffic enforcers must first get the consent of the Public Prosecutor (currently still also known as the Attorney General) in writing.

[READ MORE - What does the Attorney General of Malaysia do?]

A fine you can just go pay for, but a court summons is something you’ll have to attend a court session for where you will be brought in front of a judge to answer for your heinous crime traffic offence. Expect to have to take leave on the court appearance date, and possibly hire a lawyer to help you with a mitigation plea (to get a lighter sentence), or at least get you a fair penalty. Failing to appear can have dire consequences like getting a warrant for your arrest issued by the judge.

[READ MORE - What is the difference between a summons and a warrant in Malaysia?]