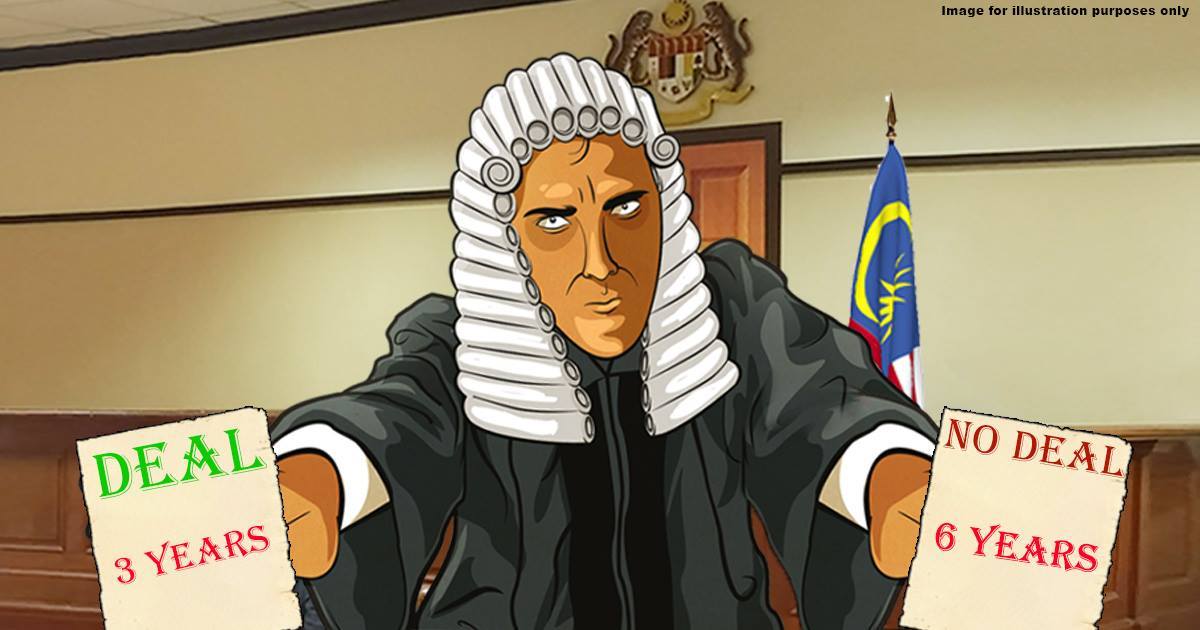 You can cut a deal in Malaysian court to get a lighter sentence, but is it worth it?

If you’ve ever watched crime movies or TV series, you might have seen a suspect being offered a deal by the police that goes like “give us a confession, and we’ll cut your jail time in half”. This is an example of what the legal system calls “plea bargaining”. Basically, suspects can plead guilty or provide information in return for a lighter sentence, or having fewer offences charged against them.

[READ MORE - How do plea bargains work in Malaysia’s courts?]

But if you ever get called to court for an offence, should you take the plea bargain or should you refuse it and let the court trial proceed? The major downside to this deal that you’ll probably need to consider is…

If you accept, you lose the chance to prove your innocence 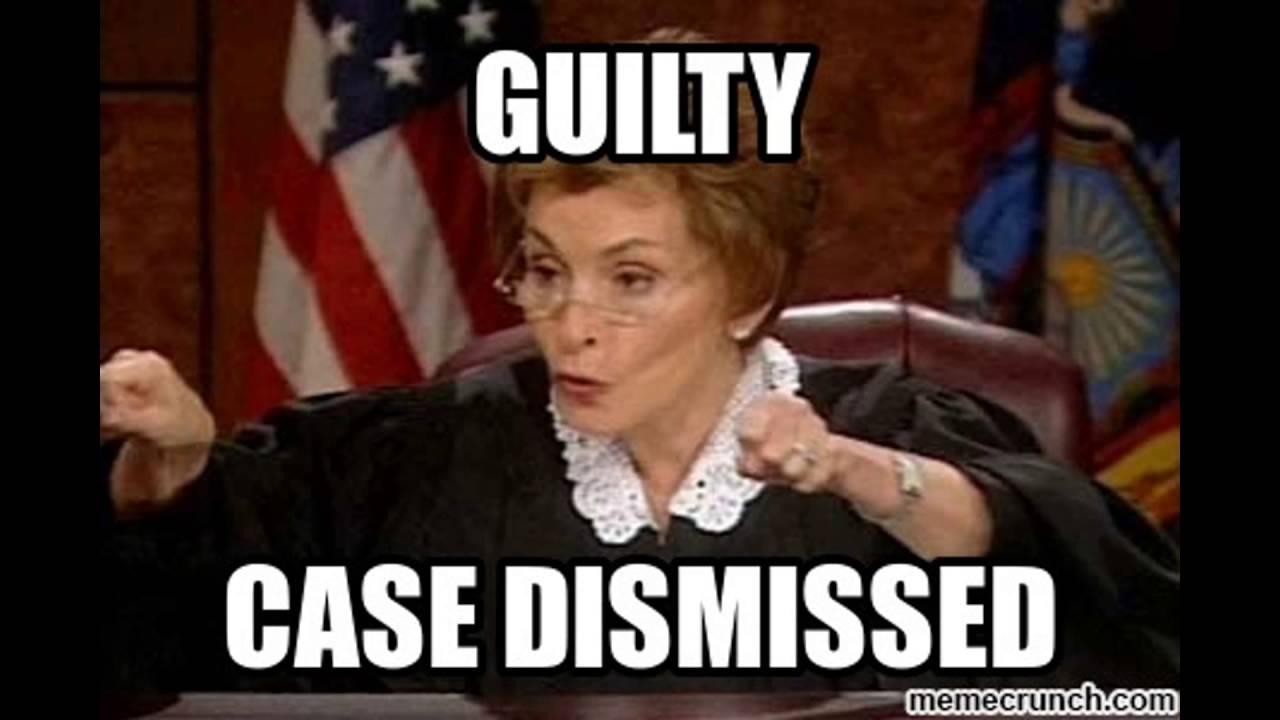 What usually happens when you’re charged with a crime is that you’ll “claim trial” where you’ll plead that you’re not guilty. This is when “due process” happens – you get a fair trial where the prosecution has to prove their case against you, and you get to defend yourself against those accusations. If the prosecution cannot prove their case against you beyond a reasonable doubt, you’ll be acquitted (released of the criminal charges) by the judge. For all intents and purposes, this is the usual route most people would associate with “going to court”.

However, before the actual trial happens, you’ll have to join a pre-trial conference with the prosecution (along with your lawyer if you have one) to discuss the case, and possibly be offered a plea bargain.

If you’re actually innocent – or convinced that you’re innocent, at least – you’ll have to really think through this decision. You may not want to take the plea bargain because, by doing so, you must plead guilty.

If you think you’re innocent you can, with the advice of your lawyer, go the “regular way” mentioned above, where your lawyer will try to prove your innocence by raising a reasonable doubt in the prosecution’s case.

In the opposite scenario, if you are actually guilty of a crime and have the option of a plea bargain, you may want to consider it because...

The court can decide to go easier on you 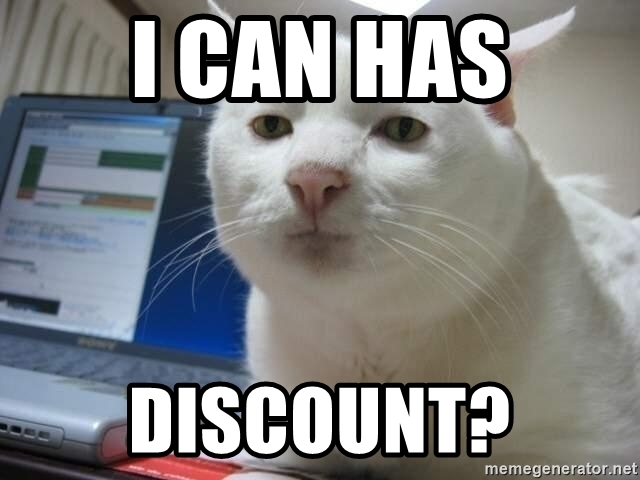 By making a plea bargain, the court can decide to give you a 50% reduction on the maximum prison sentence. This is provided under Section 172D(c)(ii) of the Criminal Procedure Code, but will not apply in a few cases like repeat offences, life imprisonment, and sexual offences.

To illustrate how this works, let’s take the offence of “trespassing on burial places” as an example. The maximum prison sentence for this crime is 1 year. So if you get a successful plea bargain, you can only be sentenced to a maximum of 6 months.

[READ MORE - Is robbing graves a crime in Malaysia?]

The other thing is that if you are being charged with several offences, you can agree to plead guilty to some of them, in exchange for being released on the others. This type of plea bargain may not work if the prosecution has ample evidence to convict you of all of your offences. In those cases, you may want to opt for a different type of plea - a mitigation plea, which we’ve covered in a separate article:

By accepting, you could also save a lot of time (and possibly money)

A plea bargain has to be made out of your own will, but why should you plea bargain in the first place? Time, money, and a discount on your sentencing (as mentioned in the previous point).

The court systems in many countries usually have a backlog of cases that need to be heard. So for example, if you claim trial in February, your next court hearing may not be until June. If you’re actually guilty of the offence, asking for a plea bargain can save you a lot of time waiting between hearings and having to take leave from work to attend court, or have the pressure of an impending court trial looming over you. On top of that, you may be saving on legal costs if you hired a lawyer, since you don’t have to go through a drawn out legal battle.

[READ MORE - What can I do if I can’t afford a lawyer in Malaysia?]

Taking a plea bargain speeds up the process. You plead guilty, and you save your money and time; the court takes it easy on your punishment in return, and they save time as well. Win-win, right?

If you ever face charges in court, a lawyer’s advice can help you out

If you ever get arrested for a crime but aren’t sure if you’re actually guilty of it or not, a lawyer’s expertise can help you make the right decisions in court. Because what we usually think of as right and wrong can sometimes be different from how the law actually works. The legal definitions of certain offences may not be exactly the same as what we commonly understand.

For example, most people don’t know that you don’t actually have to be driving a vehicle to be convicted of “drunk driving”. You just have to be in charge of the vehicle to be caught because the legal definition includes situations where there is a likelihood of you driving the vehicle. (so one way to be found innocent is to have a sober friend in the driver’s seat).

[READ MORE - What are Malaysia’s laws on drinking and driving?]

We sometimes make unwise decisions in life. And if that ends up with us getting slapped with criminal charges, it may be best to cooperate with the legal system, and cut the prison sentence in half.