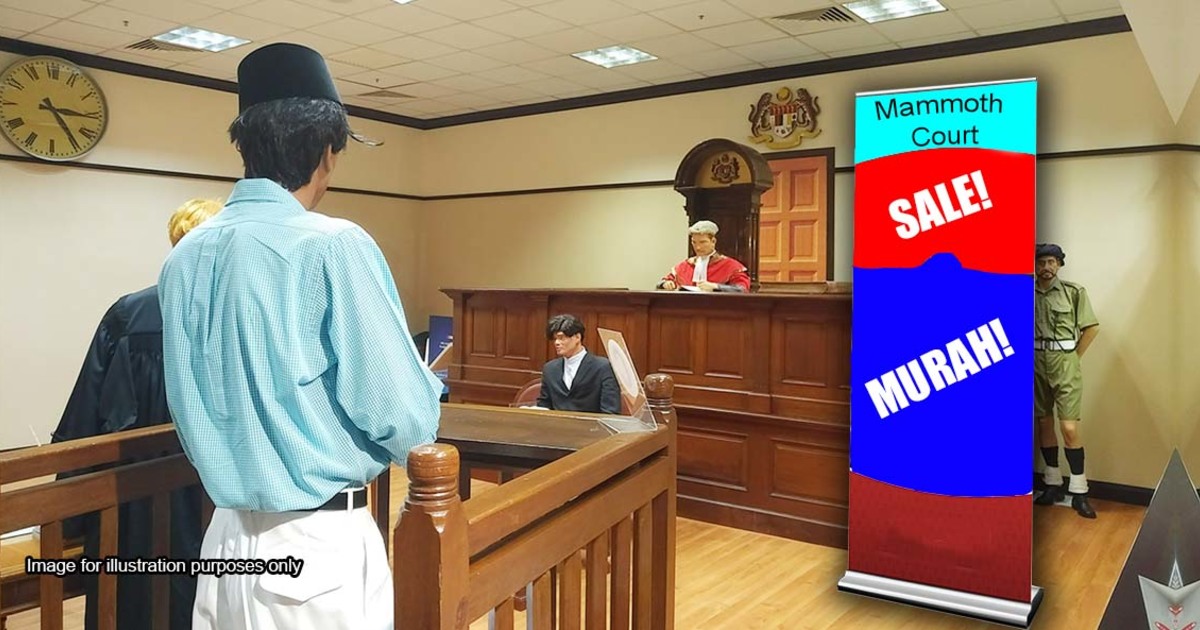 If guilty, you don't have to serve your full sentence in Malaysia because.... Discounts

If you’re a fan of criminal/thriller movies, you probably would have seen this practice somewhere. Maybe you saw it when Jack Bauer gave a terrorist immunity for telling him where the bomb is in order for him to save an entire building filled with people. Perhaps you saw it in a scene where a policeman goes, “Tell me where you hid the other bodies and we will give you less years in prison.”

While plea bargaining is an accepted practice for many reasons (such as efficiency), the first rule of law is to that…

All crimes are punished according to law

Under section 173(m)(ii) of the Criminal Procedure Code (“CPC”), if the court decides that the accused has been found guilty beyond reasonable doubt, then he must proceed to sentence the accused according to law. The case of Jafa bin Daud tells us that the phrase, “sentence according to law” means that the sentence has to be according to the Penal Code provisions or other accepted judicial provisions that set out the kind of punishment (such as number of years, number of whips, fines, etc) that is usually given to people who commit the same crime in similar situations/fact patterns.

There are several general rules when it comes to how punishments are meted out including how the judge will take into account any mitigating or aggravating factors such as a guilty plea or the level of violence but we will cover that in a separate article. Now that you guys understand that the cornerstone rule is to always punish according to law, let’s turn our heads to the realm of plea bargaining.

It started with a whisperrr…

No, actually, it starts with something known as a pre-trial conference. Under section 172A of the CPC, an accused that has been charged and pleads not guilty (also known as claims trial), will have to participate in a pre-trial conference with the prosecution in order to discuss the factual and legal issues of the case, the points of contention, and so on. The discussion for a plea bargaining will also happen at this stage. If an agreement for plea bargaining has been agreed upon, the terms of it will be written down and the accused has to sign it.

The pre-trial conference must happen within 30 days of the accused being charged in court and after this, the case management happens. The case management under section 172B happens with the judge and it is where the judge considers all the matters that have been agreed upon between the accused and the prosecution in the pre-trial conference. More importantly, the judge has to determine whether the plea bargaining was done voluntarily by the accused. This means that the judge has to decide whether or not the accused himself wanted the plea bargaining on such terms.

Under section 172D, if there is a successful plea bargain, the accused can get up to a 50% discount on his prison sentence.

“...sentence the accused to not more than half of the maximum punishment of imprisonment provided under the law for the offence for which the accused has been convicted.”

Aside from the plea bargaining that happens during the pre-trial conference, there are two other ways where an accused can get a lighter sentence. The first way can only happen if the accused already has outstanding offences which he has admitted guilt to. Under section 171A which reads,

“Where in any criminal proceedings...the accused is found guilty of an offence, the Court, in determining and in passing sentence, may, with the consent of the prosecutor and the accused, take into consideration any other outstanding offence or offences which the accused admits to have committed...”

We know that sounded confusing so let’s use an example for you guys:

Ali is found guilty of theft in Kuala Lumpur.

While the judge is deciding on the sentence, he finds out that Ali is currently being charged for theft in Penang.

With the consent of Ali, the prosecution, and the Penang judge, the Kuala Lumpur judge can take into account the charge in Penang and sentence Ali accordingly.

Ali then decides to appeal against the sentence and succeeds.

Since Ali succeeded in appealing against his conviction in KL, he can now be charged and tried for the earlier charge in Penang.

Aside from this, section 171 contains another way to get a lighter sentence. In section 171, if the accused is charged with several offences and the accused has been successfully convicted for some of them, the prosecution can apply for the consent of court to withdraw the other unconvicted offences. If the court agrees to withdraw the remaining charges, this withdrawal amounts to an acquittal and the accused cannot be charged or tried for those offences unless his conviction is set aside.

If you are a little confused as to how it works, it basically flows this way:

So...what’s the point of plea bargaining?

If some of you think that people who have committed crimes shouldn’t be allowed to negotiate the kind of punishments that they will receive, you are technically not wrong...from a moral standpoint. If this was a perfect world where evidence for crimes can be easily obtained and where time and cost is not an issue, then plea bargaining wouldn’t exist.

However, as it is, plea bargaining is needed at times when there is insufficient evidence or where the courts are strapped for time and it would be too costly to pursue a conviction for all the offences. Aside from that, plea bargaining also allows the government to secure more convictions and this in turn, serves the public interest.

At the end of the day, plea bargaining is a mechanism that exists in all legal systems across the world and it is handy because at the end of the day, half a loaf is better than no loaf. Plus, the courts can consider aggravating factors such as the impact that it had on the victims to set a higher punishment.