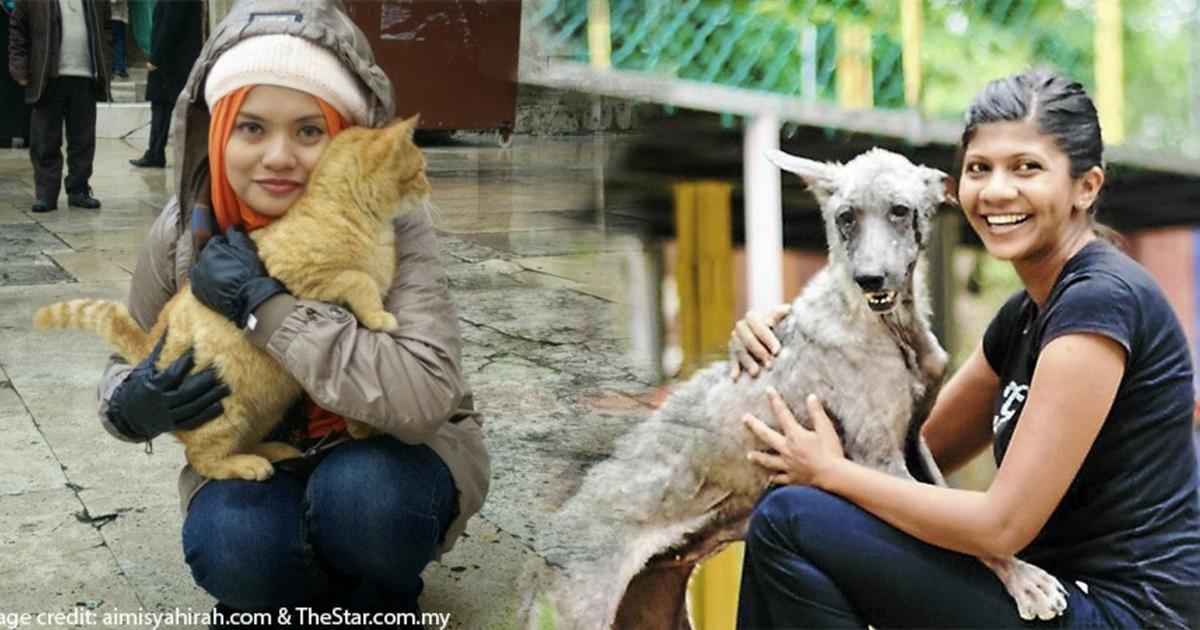 [This article discusses specific sections of the new law. For the legal background, click here for a separate article]

Back in 2015, the Malaysian Animal Welfare Act 2015 was passed in Parliament, but had yet to take legal effect. Now, on 18th July 2017, it will (finally) come into force, which marks progress for animal welfare in Malaysia. Some animal welfare groups are celebrating the new Act, and await a better Malaysia for the animals they care for.

The Act tightens regulations on activities involving animals, and there’s a new Animal Welfare Board set up to enforce the Act. This Board has a long list of functions, including promoting awareness on animal welfare and advising the relevant Ministers on matters pertaining to animal welfare in the country.

As a quick background, the Act does not replace the old Animal Act 1953 (amendments as of 2013 here); rather, the new Act expands on the welfare of animals in greater scope. We wrote a separate article covering these laws in greater detail here:

[READ MORE: The development of animal welfare laws in Malaysia]

As pet owners, animal-related business owners, and ordinary citizens: here’s the most important changes you should know and prepare for.

1. There is a new licensing system for animal-related businesses 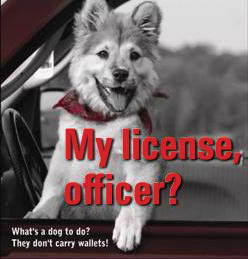 Under the new Act, all individuals and businesses who handle animals for a living need to apply for a license from the Animal Welfare Board. This does not apply to pet owners, but applies to businesses like pet hotels, pet shops, animal shelters, and more of the like.

The license will be granted subject to requirements and rules that will be set by the Board. The penalty for not having a license ranges from RM15,000 to RM75,000, so please mark it in your calendar or to-do list!

Once you get your license, you’ll both need to keep a copy displayed at your operation premises and carry a copy around when bringing any animals out. Think of the license as your animals’ IC.

"(1) A licensee shall display his licence at a conspicuous place at his premises.

Pet owners (especially dogs) already have certain responsibilities under the old Animal Act 1953. Now for both pet owners and license holders, you will be required to take care of each of your animals’ needs as required by Section 24 of the Animal Welfare Act.

(1) The owner or a licensee shall have the duty to—

(a) take reasonable steps to ensure that the needs of an animal are fulfilled, which includes—

(i) its need for a suitable environment;

(ii) its need for a suitable diet;

(iii) the need for it to be able to exhibit its normal behavior patterns;

(iv) the need for it to be housed with or apart from other animals; and

(v) the need for it to be protected from pain, suffering, injury and disease; 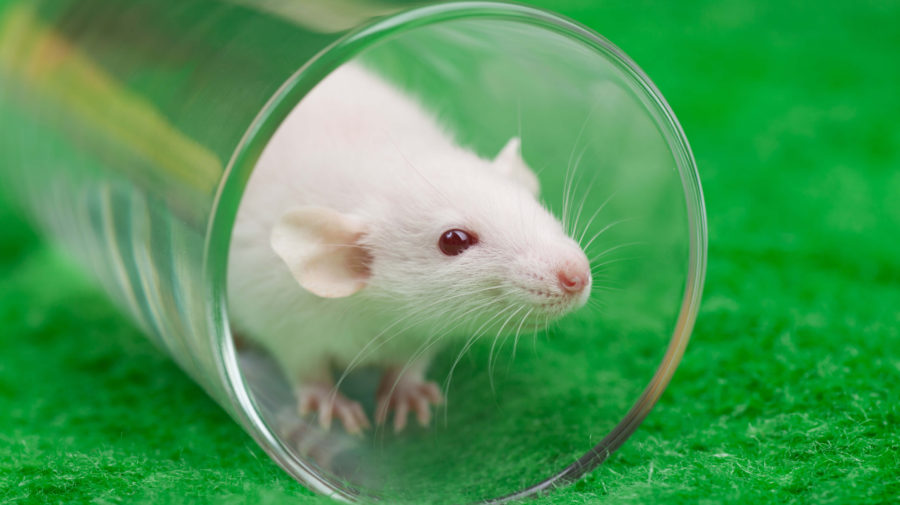 Animal testing has always been a difficult topic to discuss. Despite the many great products and life-saving vaccines it has given us, most people frown upon it for the amount of pain and suffering it causes, even those who see it as a little evil for a greater good. There’s good news in the new Animal Welfare Act for all of us who want to see better treatment for animals.

All research, testing, and teaching using animals must be done with a license or performed by schools or universities only. In addition to the duties from point number 2 imposed by the license, the animals must be well taken care of. Even where pain or suffering cannot be avoided, it must be minimized or the testers will face consequences. Section 26 explains that:

(1) No person shall use animals in research, testing or teaching unless—

(a) all reasonable steps are taken to ensure that the physical, health, and behavioral needs of those animals are in accordance with this Act and the subsidiary legislation as may be prescribed by the Minister;

(b) the animals shall receive, where practicable, treatment that alleviates any unreasonable or unnecessary pain or distress when the animals are ill or injured; or

(c) any degree of pain or distress is reduced to the minimum possible in the circumstances where the nature of the research, testing, or teaching cannot comply with paragraph (a) or (b).

4. Officers don't need a warrant to search your house for evidence of abuse

Under Section 40 of the new Act, an animal welfare officer may search and seize your premises without a warrant to gather evidence of animal abuse. They normally require a warrant under Section 56 of the Criminal Procedure Code, but they can bypass this if they think there's a chance evidence will be tampered with, removed, damaged, or destroyed while waiting for a warrant to be issued.

The animal welfare officers that are empowered to do so are each given an authority card. Whether or not they have a warrant, it is fully within your right to demand the officer to produce the card, else he will not be allowed to search and seize your premises. This is provided for under Section 38(2) which states that:

"Whenever an animal welfare officer exercises any of the powers under this Act or any subsidiary legislation made under this Act, he shall, on demand, produce to the person against whom the power is being exercised, the authority card issued to him under subsection (1)." 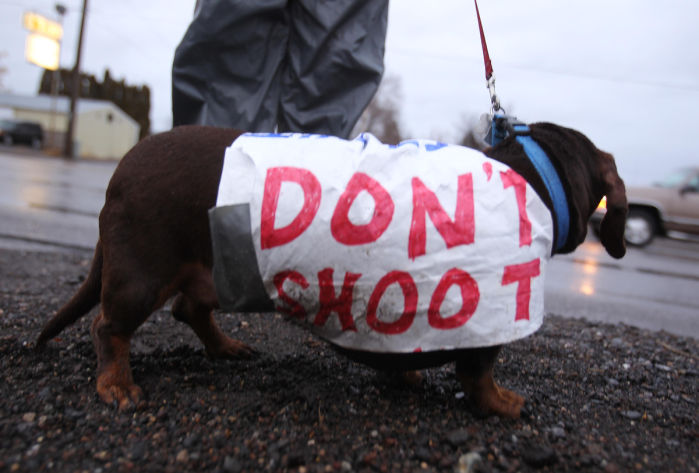 The definition of “animal cruelty” in Malaysian law has expanded in scope from the original 7 in Section 44(1) of the Animals Act 1953 to 21 items listed in Section 29 of the Animal Welfare Act 2015. This includes mutilation, neglect, use of cruel equipment, shooting for sport, and animal fights. Offenders under this Section are liable to between RM20,000 and RM100,000 in fines and/or 3 years of imprisonment.

However, there are 3 exceptions to this:

a) Where the act is an accepted veterinary management practice;

b) Where the act involves pest control or disease control;

c) Where animals are being fed to another animal within natural eating habits (e.g. feeding live mice to snakes)

The putting down of animals has also been regulated by the new law. In the past, you may have heard of or had bad experiences with local authorities putting down wild or stray animals using cruel methods. Under Section 30 of the new 2015 Act, no animal may be killed by gun unless it’s authorized by the veterinary authority in an emergency, or for disease control. Putting down a terminally ill or suffering animal must also be certified by the veterinary authority or by a registered veterinary surgeon, unless the matter cannot wait (like if the animal is injured beyond recovery in an accident).

Animal welfare is now a priority in Malaysian law!

In the past, enforcement has been weak, and penalties for abuse were ridiculously low amounts, the fine for animal cruelty in the Animal Act 1953 the being as low as RM200. It was subsequently increased to up to RM50,000 with the Animal (Amendment) Act 2013, but let’s be fair with the authorities - RM200 was a lot of money back in 1953. The step up in fines to up to RM100,000 shows a step up in the attitude the law is taking towards animal abuse.

Keep on being responsible and look out for other animals around you. As always, you can call 999 to report an incident of animal abuse near you. The law is just words on a piece of paper without the people to enforce it; and it’s more than just the Animal Welfare Boards’ responsibility to do so.

If you're curious as to how this law will apply to killing mosquitoes or slaughtering an animal for food, give our article about the Animal Act 1953 a read!