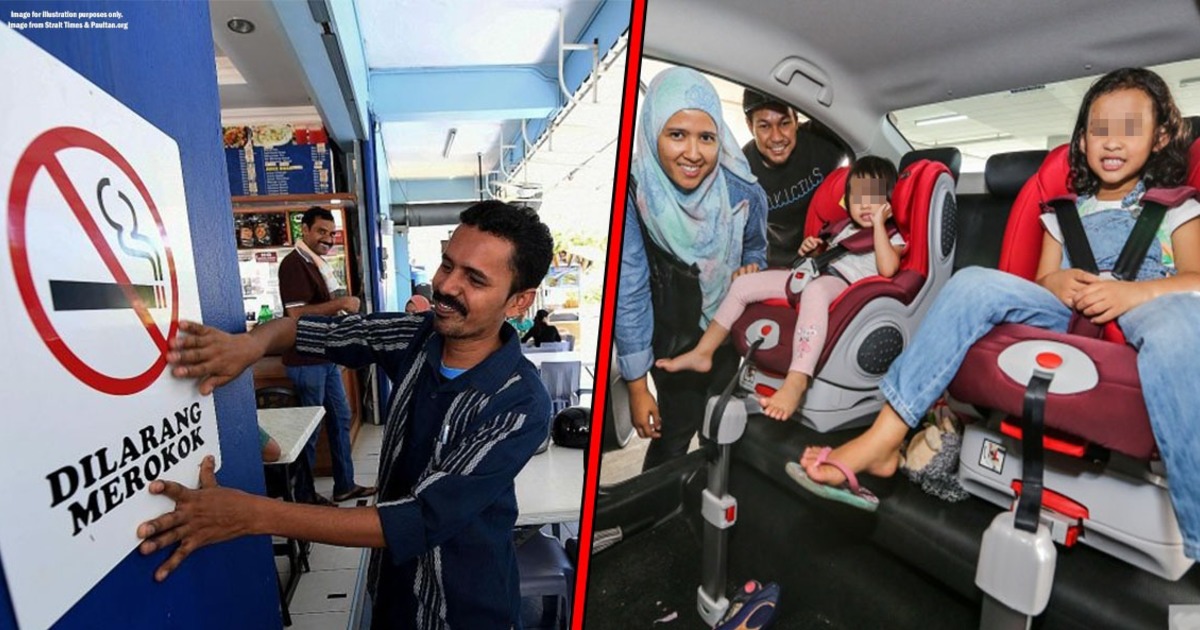 Here's 5 Malaysian laws you didn't know have started in 2020

So it might have already dawned upon Malaysians, that we’re not going to see flying cars this year. But this doesn’t mean change isn’t set to come. We actually came across some fresh new laws and amended ones that we’ll be seeing in 2020!

The most prominent ones on social media right now, is the smoking ban in eateries and the ban on plastic straws. Here’s a brief intro on both regulations:

The smoking ban was recently gazetted by the Health Ministry—carrying penalties up to RM10,000 or 2 years imprisonment if caught smoking at a restaurant premise. The plastic straws ban on the other hand, ensures traders and F&B operators limit the use of plastic straws.

Now if you scroll through social media at least twice a day—you would have already seen headlines for both the laws mentioned above. So instead of knowing what we already know—let’s look at some other fresh, new laws this brand new decade has to offer us.

Perhaps we should start with some good news first...

1. Minimum wages have been increased!

Certain major states in the country will see an increase in minimum wages for it’s employees. To name a few, they include Selangor, Penang, Johor Bahru and Miri (you can read the full list here).

The raise in minimum wage has been increased from RM1,100 to RM1,200 starting this year. The minimum wage is applicable to all employees (both private and public sectors) as stated in the Minimum Wages Order 2018.

Now speaking of children and “minding” them, we actually have a new law enforced for them in 2020.

There were approximately 280,000 road accidents in the first half of 2019 alone…

This gives us enough reason to protect children, especially when it comes to safety in vehicles. In fact, it has been statistically mentioned, that the use of child safety restraints reduces the risk of death by 60% –particularly for children below 4 years.

The Malaysian Institute of Road Safety Research (MIROS) created a guidebook on how to install child seats, to help ease us through this new regulation.They’re also providing a seminar called the “Malaysia Child Occupant Safety Training Program” (MyCOSTP)—a one day course to further help Malaysians adapt to the law. (Click here for more details on the course).

“Subject to rule 7, every person in the rear seat of a motor vehicle to which rule 2A applies shall wear a safety seat-belt in the manner required by its nature and construction from 1 January 2009.”

Although this law was made wayyy back—there was not much done to implement it...until now.

The Road Transport Department (JPJ) has stated that drivers of cars will be fined if they have no rear safety seat-belts installed, and if a passenger who is sitting in a rear seat does not use his or her seat-belt, he or she will be fined instead.

3. There are stricter laws to prevent corruption 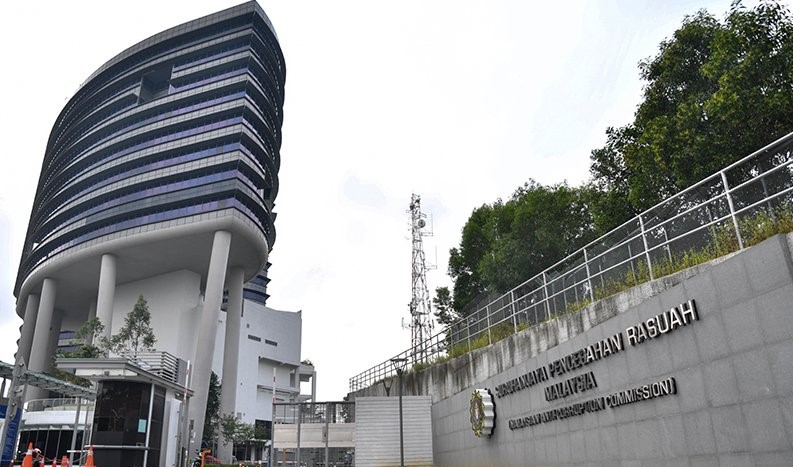 Malaysians are no strangers to stories of Ministers and other authorities being charged for crimes involving corruption. You can read some of the links below if you’re inquisitive to know more:

[READ MORE: The case of suspected misconduct by 6 EC members during GE14 was dropped. But why?]

In order to curb this, we’ll see a new clause taking effect via the Malaysian Anti-Corruption Act (MACC)—which now makes both companies and persons responsible for corruption. Previously, the law only prosecuted individuals for corruption. With this new amendment in the Act, it’s now possible to go after companies and partnerships that are classified as “commercial organizations” in the Act.

Section 17A of the MACC Act is set to apply in June this year. The main purpose of the act is to punish anyone who commits a corrupt act in a company/business organisation. Here’s what the amended section states:

This new clause in the Act also carries a huge penalty—a penalty not less than 10 times the amount of gratification (sum from the corrupt activity) or jailtime not less than 20 years.

Recently, Google, Facebook and Adobe have announced that they will start charging users the tax for their paid services. So if you previously paid RM100 for any of these services—it will cost you RM106 (RM100 + 6% tax) starting January 2020. This is known as the 6% digital tax on foreign service providers—as announced in the 2019 budget.

If you subscribe to Netflix you can’t get away from being taxed. But all the services you’re using are technically free from tax payments. Apps such as Facebook will remain free to be used. The digital tax will only apply if you’re paying for an advertisement on Facebook.

The main purpose of this digital tax is to provide the government with potential extra revenue. The Royal Malaysians Customs Department (RMCD) confirmed that at least 126 foreign digital service providers have registered as of now. The reason behind the tax implementation, is give fair and balanced tax charges for both foreign and local providers.

[READ MORE: In 2020, the Netflix Tax in Malaysia will affect more than Netflix, Facebook & Spotify]

If you’re an avid AskLegal reader, you might still remember our article on the UM student who did a solo-protest against the Vice-Chancellor—or you can just read the link we’ve added.

Now here’s what our law states with regard to protests:  Protesting is a Constitutional right as per our Federal Constitution. Article 10 of the Constitution states as such:

However, uni students faced problems when the UUCA bill was passed in 2018. The Act initially prevented university students from actively participating in political activities on campus.

But this year, the Act is set to be repealed—and will be replaced by a new Act soon. University students may have more freedom in participation in political activities that are legally construed by the Act.