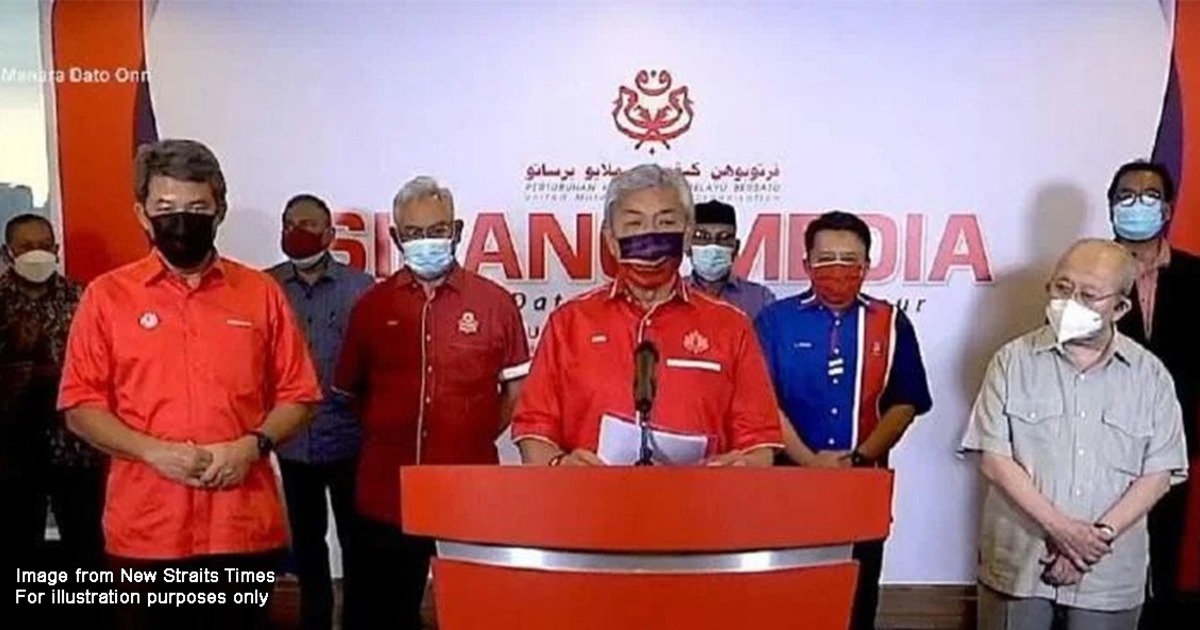 Are statutory declarations from UMNO MPs enough to remove our Prime Minister?

Our political scene always seems to have new drama brewing – recently, Mahiaddin Yassin has declared that he is still our Prime Minister in a press conference last Wednesday, in response to Zahid Hamidi stating that UMNO has withdrawn their support for the Prime Minister.

Mahiaddin previously held a slim majority of 112 in parliament, but with the withdrawal of at least 12 UMNO MPs, it’s possible that he has lost the simple majority. Zahid had also handed over to the Agong a few statutory declarations from MPs stating their withdrawal of support for Mahiaddin, with potentially more declarations coming in.

Mahiaddin did not back down and stated that the Agong has consented to have a vote of no confidence in the next Dewan Rakyat meeting in September. But if our PM’s lack of support is proven during Dewan Rakyat or even earlier, we might end up with the same scenario back in February 2020, where the Agong interviewed all 221 MPs before selecting the new Prime Minister.

The basic purpose for a statutory declaration (or SD) is to provide written proof to confirm something that either cannot be proven or involves too much work to actually prove. But SDs aren’t just regular written statements. The difference between this and a Facebook post is that it’s filed under oath (through a commissioner of oaths), and may be used in court. Examples incoming:

Cannot be proven – You helped your brother flush the family goldfish down the toilet one night, and there are no witnesses. Because you feel bad, you make an SD that states the facts, who was involved, and that you were there. This can be used as evidence to ‘prove’ the crime that transpired that night, since there’s nothing else that does.

Too much work – You’re buying a house under a scheme that gives a huge discount for first time housebuyers. Because the authorities cannot be background-checking every applicant’s assets, they ask you to sign an SD stating that you have never bought a house in your life.

To ensure people don’t make false declarations, there’s an Act called the Statutory Declarations Act 1960. The Act goes on to provide penalties which are mentioned under Section 199 of the Penal Code:

In essence, the Act states that those who make a false SD will be charged for perjury (lying under oath) and can be jailed for up to 7 years. For a more in depth explanation, you can read about it here:

[READ MORE: If you sign contradicting Statutory Declarations in Malaysia, will you get in trouble? ]

So in this case, politicians are using SDs as written proof of who they currently support. But having an SD isn’t actually the most important thing, because all an MP has to do is actually...just declare it.

They declare as clearly as they want to. It seems to be a trend now here that it’s done through statutory declaration. – Junian Yunus, former political secretary

And the one who has to be informed of it is the Agong, because...

The Agong has power to choose our PM

Among the powers of the Agong is to appoint the Prime Minister formally. Article 40(2) of the Federal Constitution states this as:

“The Yang di-Pertuan Agong may act in his discretion in the performance of the following functions, that is to say:
(a) the appointment of a Prime Minister;
(b) the withholding of consent to a request for the dissolution of Parliament;”

Basically, this Article in the constitution states that the Agong can act in his discretion when appointing the next PM. The Comptroller (no, not a spelling error) of the Royal Household, further verified this for us:

“What is being done by his Majesty is in accordance with the Federal Constitution which says that the Yang di-Pertuan Agong must appoint someone who enjoys the confidence of the majority,“

The Comptroller is basically referring to Article 43(2) of the Federal Constitution which says:

(a) the Yang di-Pertuan Agong shall first appoint as Perdana Menteri (Prime Minister) to preside over the Cabinet a member of the House of Representatives who in his judgment is likely to command the confidence of the majority of the members of that House...”

This basically gives the Agong authority to choose the next PM but he can only do so if he reasonably believes the candidate has the confidence of the majority of the members in the Dewan Rakyat. So depending on how things turn out in the next few weeks, the Agong might need to do another round of interviews to find out who shall be the next Prime Minister.

EXTRA NOTE: The Federal Consitution also says that if Mahiaddin chooses to dissolve Parliament, a general election must be held within 60 days from the date of the dissolution.