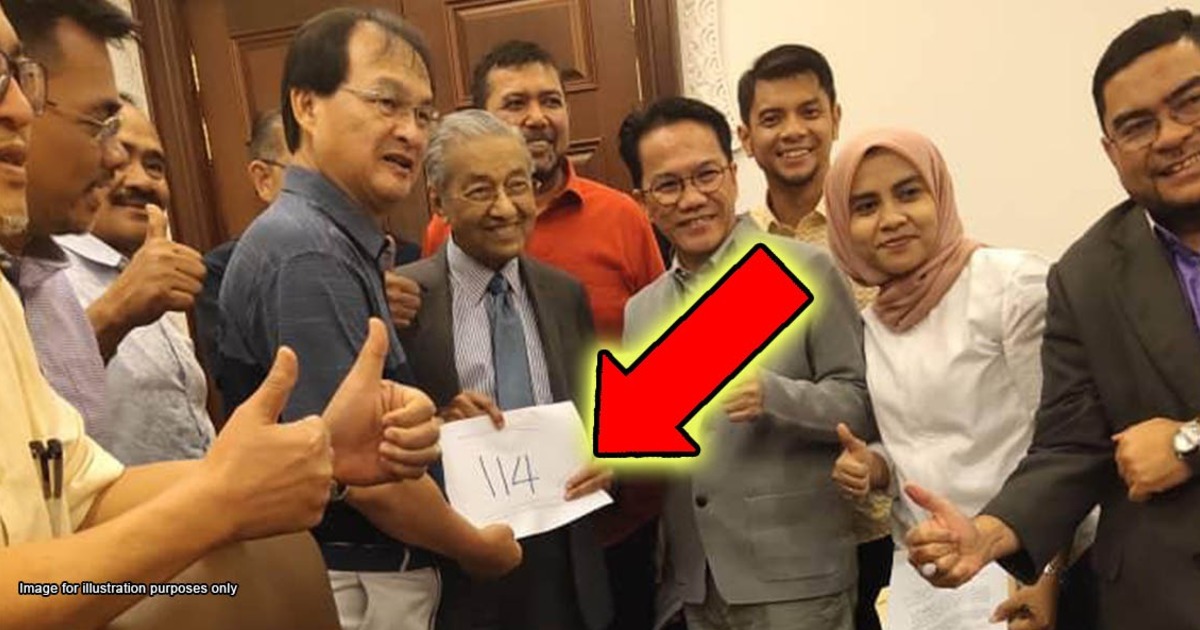 If you sign contradicting Statutory Declarations in Malaysia, will you get in trouble?

There has been a whole lot of political drama going on, which – at the time of writing – results in Tan Sri Muhyiddin Yassin being nominated as our 8th Prime Minister. But despite an apparent end to the drama, we’re beginning to see a teaser for a second season, with Pakatan Harapan declaring that they had 111 MPs signing a statutory declaration that supported Tun Mahathir as Prime Minister, with another three who verbally agreed to sign. We’ve already written an article on this, but the TLDR reason for this is because getting more than 50% of the 222 MPs in parliament to support you indicates that you have the confidence of most of the MPs.

But this isn’t the first time a statutory declaration has become an important plot device. A few days before, PAS Deputy President Datuk Tuan Ibrahim Tuan Man claimed that PAS and UMNO had signed a statutory declaration supporting TS Muhyiddin as Prime Minister, which was denied by PAS’s secretary-general. Datuk Tuan Ibrahim later clarified that both parties eventually decided to call for parliament to be dissolved.

So, the reason why the title of this article uses “You” instead of “Politicians” is because the use of statutory declarations aren’t limited to politics. You may have made one yourself at some point, such as when you buy a house under a housing scheme (more on this example later). And yes, you can get punished by the law if you make a false one but this also depends on the type of statutory declaration that has been made.

Confused? Let’s start from the beginning, shall we? 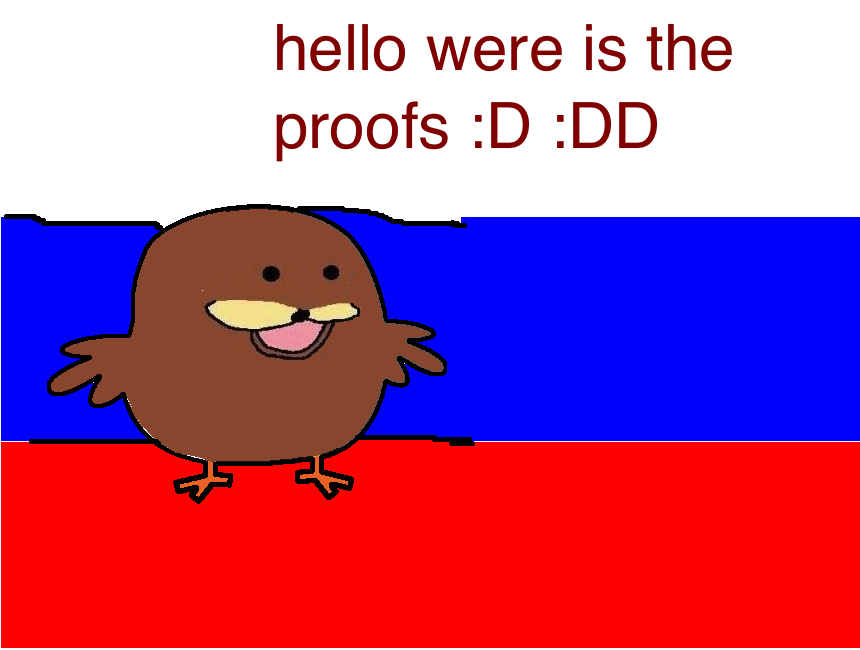 The basic purpose for a statutory declaration (or SD) is to provide written proof to confirm something that either cannot be proven or involves too much work to actually prove. But SDs aren’t just regular written statements. The difference between this and a Facebook post is that it’s filed under oath (through a commissioner of oaths), and may be used in court. Examples incoming:

Cannot be proven – You helped your brother flush the family goldfish down the toilet one night, and there are no witnesses. Because you feel bad, you make an SD that states the facts, who was involved, and that you were there. This can be used as evidence to ‘prove’ the crime that transpired that night, since there’s nothing else that does.

Too much work – You’re buying a house under a scheme that gives a huge discount for first time housebuyers. Because the authorities cannot be background-checking every applicant’s assets, they ask you to sign an SD stating that you have never bought a house in your life.

To ensure people don’t make false declarations, there’s an Act called the Statutory Declarations Act 1960. The Act goes on to provide penalties which are mentioned under Section 199 of the Penal Code:

In essence, the Act states that those who make a false SD will be charged for perjury (lying under oath) and can be jailed for up to 7 years. Before you start creating a list of “MPs that need to be thrown in jail for false statutory declarations” on Whatsapp though….

A false SD may not actually be “false”…

We spoke to lawyer Fahri Azzat about the whole SD thing happening on the political front, and he said:

“Depends on what they are affirming. If it's a preference, you look at the timing. If it is a question of fact (ie whether something did or did not happen), then you are vulnerable to being charged for affirming a false SD.” – Fahri Azzat

What this means is that there are two “forms” of statements which you can make in an SD – a fact or a preference. A fact is pretty straightforward… if you declared (affirmed) in an SD that you are a first-time housebuyer, and there is a list of bank loans and documents showing that you have bought 3 other houses in the past (the conflicting fact), then you’ll likely be looking at perjury for making a false SD.

However, a preference isn’t nearly as provable compared to a fact because, well, preferences change. If you somehow signed an SD declaring your love for My Little Pony, it would be true at that point in time. However, it’s also possible for you to move on to a different show and end up declaring your love for Naruto. In this sense, there is no conflict here and, if anything, you will just need to reaffirm that Naruto is your current preference at this point in time.

So in the current political example, MPs could technically sign SDs in support of different people to be Prime Minister without necessarily getting in trouble for perjury. Instead, their most recent SD would be the one considered as “true”.

As mentioned earlier, statutory declarations aren’t limited to politicians or important people… it’s likely that you would encounter them as you progress through your stages in life. These are usually quite situational, but some employers may require you to provide an SD declaring your (lack of) criminal record, banks may require an SD saying you’re not a bankrupt before giving you a loan; and the list goes on.

However, it’s more than likely that the Statutory Declarations we sign fall into the “fact” and “too much work” categories, so you might want to really make sure that what you’re declaring is the absolute truth.