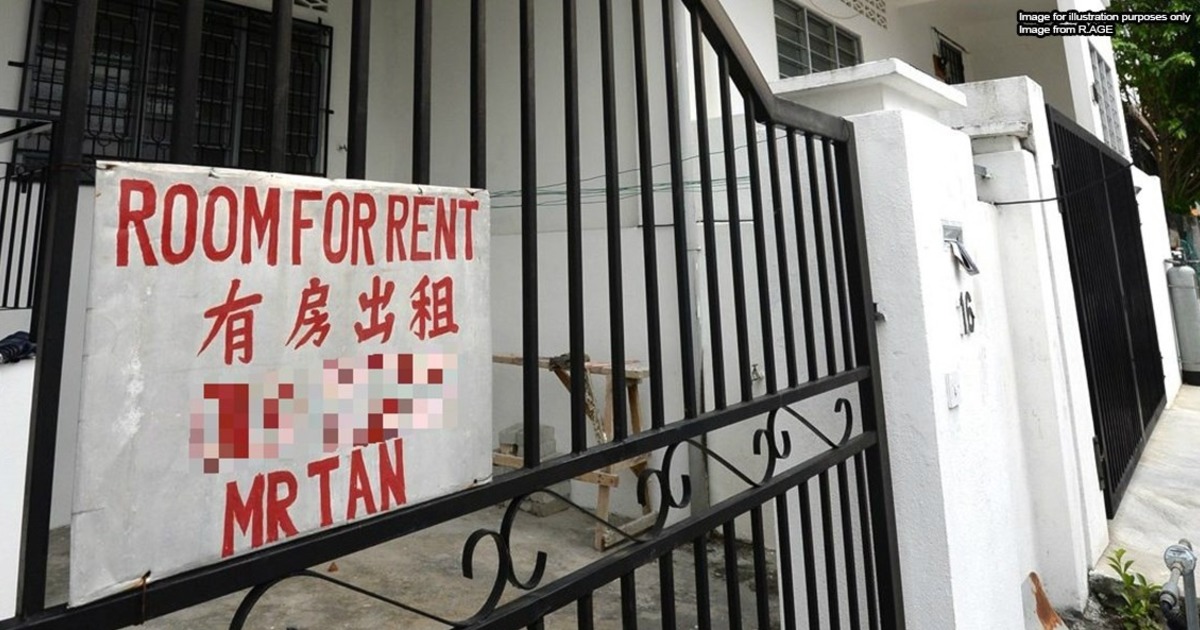 5 things Malaysian tenants can't do without their landlord's permission

If you rent a place, you would know that besides just paying for the space, you’re also responsible for maintaining it. Now in case you weren’t aware, there aren’t fixed laws for rentals in Malaysia, and a specific Act for this is still in the works. But because there’s no law yet, it can be quite hard to define the duties and obligations of landlords and tenants. The main thing that can help with setting some ground rules and work as a legal safeguard is a tenancy agreement.

We previously wrote on some legal duties that landlords have:

[READ MORE: 5 ways Malaysian landlords could be breaking the law]

Sub-letting is basically you renting a place, and then having other people, known as sub-tenants rent it under you. So, in other words, you get other people to stay with you to pay the rent together with you. Even if your tenancy agreement does allow for sub-letting, you still should let your landlord know. This is so that the tenant doesn’t have the leeway to invite just about anyone into the home.

But if your tenancy agreement is totally against it, then sub-letting can land you into trouble. Your landlord can evict you, and he will have the legal right to do so since you went against the tenancy agreement.

2. Doing renovations to the house

This one may seem like a no-brainer. You’re not supposed to make any changes to a property that isn’t legally yours, unless the landlord actually want you to do so. So whether it’s just a small paint job or changing the tiles in the house, you cannot make alterations to the house without your landlord’s knowledge. Renovating without telling your landlord will do more than making your landlord angry—they can also take legal action against you. But that’s not all.

In fact, the landlord themselves can get in trouble over a renovation that you, the tenant, did. If you are renting a strata property (condo, apartment, a high-rise or gated property), the management of that place has to first approve it. If the management finds out that the house was renovated without their permission, it’ll be your landlord—the owner of the home—who can be further penalized by them.

The same goes for landed properties. Renovations need to have permits issued by the Majlis Perbandaran, and it’s the landlord who has to apply for this permit—not you, the tenant. So if you go ahead and renovate, the Majlis can go after the landowner, which would be your landlord.

3. Not paying the bills

This’s one not something that requires permission from your landlord. Instead, failing to do it can get you penalized.

In some cases, the rental would cover electricity, water and internet charges. So for example, your landlord might charge you RM1,000 for rental, of which RM300 will be used to pay the bills, regardless of what the bill charges are every month. If this is what your landlord does, then this part will not apply to you.

But let’s say that your landlord asks you to pay your own bills based on monthly usage. Now if you don’t pay on time every month, the service providers can sue your landlord for non-payment, since the house is registered in his name. To prevent this from happening, your landlord can transfer these bill accounts to your name, even if the house itself is legally his. This way, these companies can sue YOU instead if you don’t pay your bills on time. We’ve written an article on this in detail before, and you can give it a read below:

[READ MORE: If your tenant doesn't pay the electric bill after renting, what can you do?]

4. Using the home for other purposes

If you’re renting a residential home, then it should only be used for the purpose of living. But let’s say you have an online business and you keep all the inventory at home. In cases like this, you’ll still need to tell your landlord—especially if you’re using that home address as your business address.

But in residential leases, your tenancy agreement may totally ban you from doing any sort of business in the house. In cases like this, you will have to abide by the agreement and take your business elsewhere...literally. Failing to do so can lead to your landlord terminating the agreement, and you might not even get your deposit back since you went against the agreed terms.

5. Doing anything else that’s prohibited in the tenancy agreement

The list of things that a tenancy agreement can cover is pretty much never-ending, and so we could only put down a few here. A tenancy agreement is essentially a contract between you and the landlord, so going against it can get you sued.

Your tenancy agreement might prohibit having pets, not allow you to have parties or guests over, limit your access to facilities and so on. The landlord has the right to make these rules, but if you don’t agree with them, negotiate with your landlord before signing the agreement.

Another important thing about tenancy agreements is that neither you nor the landlord can change the terms of the agreement after it’s been signed. If your landlord tries to do this to make you pay more rent, for example, you’ll actually be free from this agreement and you have the right to leave the tenancy.

What if there’s no tenancy agreement?

Like we said earlier, a tenancy agreement makes it easier to know what your landlord does and doesn’t allow you to do. So the lack of one can make it difficult to determine what exactly the boundaries are. If you weren’t given one at the start of your tenancy, your landlord might have had a verbal agreement on the house rules. However, It doesn’t mean that there can be no legal recourse if there’s no agreement. You can still file a police report, or talk to a lawyer if there’s an issue.

But just to make sure both your rights are better protected, you can still get a tenancy agreement—even after your lease has already started. Just ask your landlord to draft a simple agreement, or get a lawyer to help you with it. Then, once both of you have signed it, it should be taken to the nearest LHDN office to be stamped to be made valid.

Tenancy agreements aren’t exactly compulsory because like we said, there’s no specific law for it. But when the Residential Tenancy Agreement comes into effect, they just might become mandatory.