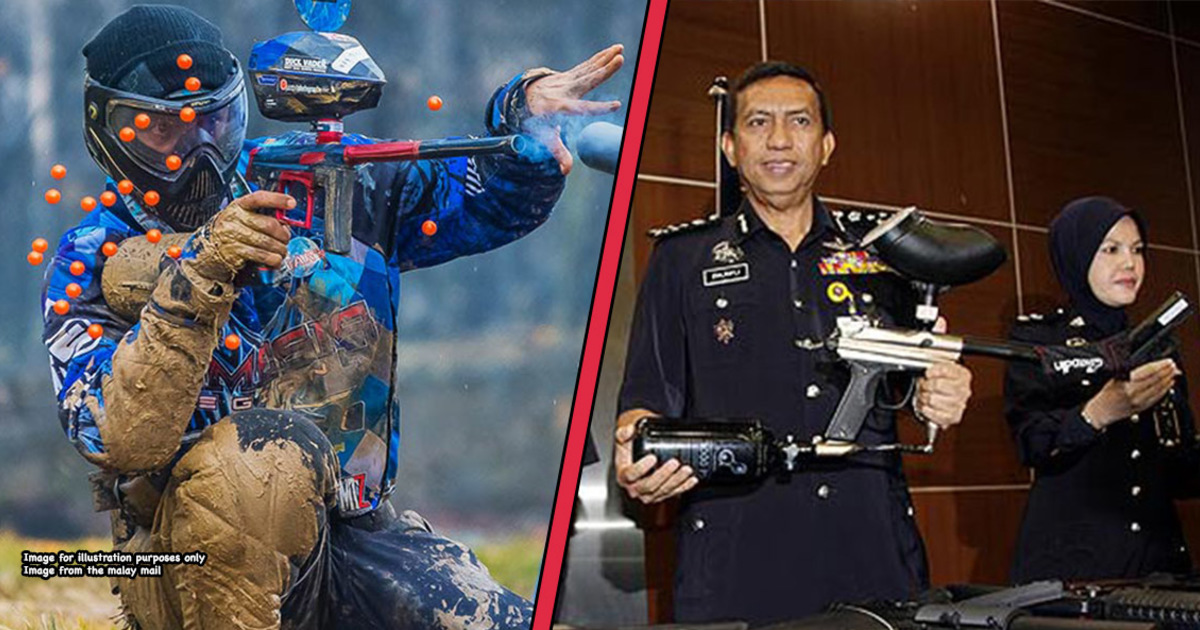 Whenever the government introduces or updates a law, there’s always a chance that a group or community that will be indirectly affected in a bad way, or simply just disagree with it.

We’ll usually see these disagreements being voiced out in social media, where it’ll attract a bunch of comments, likes, and shares…….but very rarely any actual change. While some Malaysian laws have been changed due to public lobbying, such as the lack of laws against child grooming (Sexual Offences Against Children Act), there are some issues that may not have enough people involved to successfully lobby for change. This means that your only option would be to sue the government in court to get them to change the laws.

Because suing someone (much less the government) involves a lot of effort, time, and cost; you’d have to be pretty darn dedicated to make a change using this option. We spoke to one such group who successfully sued the government and changed the law but, here’s the thing – they weren’t an NGO or a human rights group……they were a group of paintballers.

It all started because...

Paintball guns were made illegal in 2013

Well back in the day, people doing research on forests needed a fast and effective way to mark trees with paint. They came up with gun-like machines which shoot out paintballs for that purpose, hence why those devices are called paintball markers and not paintball guns. And probably as time went by, someone probably realised that it would be a great idea to shoot these paintballs at each other people for sport. Then voila, the sport of paintball was born.

The idea of such a sport spread around quite a bit, and it wasn’t long before it reached Malaysia. It also didn’t take very long for Malaysia to become the biggest paintball hub in the region. And according to Tunku Alizan (the Deputy President of the Malaysian Paintball Federation) who we interviewed, had this to say too:

“Pre-2013, the paintball industry in Malaysia was booming. There a lot of paintball parks around Malaysia. People could easily walk-in to the parks and play a game with their friends” – Tunku Alizan the Deputy President of the Malaysian Paintball Federation in an interview with ASKLEGAL

Although not all good things come to an end, but it kinda did for the Malaysian paintball community. Somewhere around November 2013, the PDRM decided to classify paintball markers as firearms putting it under the jurisdiction of the Arms Act 1960. Which meant the law would treat a paintball marker no different than a Glock handgun which meant:

For those that have bought and owned a paintball markers before this PDRM announcement, they were required to hand over their markers to the nearest police station. And while you may think that these guys would only need to apply for a gun licence to keep their markers, there’s a catch 22 because not only is the licence hard to get, Tunku Alizan told us that the PDRM made it harder for paintballers to get a licence. In fact while doing our research we found out that PDRM said they will not entertain individual application for licences.

[READ MORE: Here's how to legally own a firearm in Malaysia]

If you think paintball marker owners had it bad, it was worse for businesses. They couldn’t operate without a licence, and the licensing requirements were strict; for example companies must have a paid-up capital of RM 400,000. If we were to use a football analogy, this would be no different than opening a futsal centre and then suddenly finding out that futsal balls are illegal and businesses must have a licence for it.

This also meant that, by definition no one is allowed to walk into a paintball park and play paintball using the park’s markers. Because according to Tunku Alizan, while you need a gun licence to own a particular firearm, you’d need a carry & use permit to use a firearm.

So those who enter into paintball parks to play paintball, they technically need a carry and use permit to rent the markers from the park.

These actions by the PDRM were obviously not taken well by the paintball community, especially businesses (which also meant livelihood) were halted for a bit. Tunku Alizan and other paintballers didn’t seem to understand the reasoning behind why paintball markers were considered firearms – especially because they’re not lethal at all.

“Paintball markers are not lethal. There has been no records of a paintball marker causing death ever” – Tunku Alizan in an interview with ASKLEGAL

Nevertheless most paintballers abided by the law despite the disagreement, and realising that there’s strength in numbers formed the Malaysian Paintball Federation (MPF). They also actively communicated with the PDRM and the Ministry of Home Affairs to change the legal position of paintball markers.

To their surprise, the ministry did agree with them and they actually said that paintball markers shouldn’t be considered firearms. But unfortunately that’s where the good news ended, the law remained the same and the PDRM still had powers to confiscate and arrest those who owned the markers illegally. From 2013 to 2019 there were reports of people getting arrested for such crimes, and paintball parks getting raided and having their equipments seized by the PDRM. But in the end, the last straw that broke the camels back was...

The PDRM raided a paintball park in Cyberjaya

Somewhere around April 2018, the PDRM raided a paintball park owned by EAS. The PDRM found paintball markers on the premises and they confiscated them. But what made this raid important is that EAS actually decided to take the PDRM to court instead of just letting things be.

The first thing they had to do was to find a lawyer willing to take on their case. So Tunku Alizan connected EAS to a lawyer named Art Harun, whose name you might find familiar. But Art didn’t go at it alone – wanting to form a team, he approached two other lawyers named Fahri Azzat and Shanmuga whom he thought would share his reasons for taking on the case.

“We took on the case because we (Shanmuga and I) were asked to come in by Art Harun (the present EC Chairman) when he was still in practice and we thought the issue was interesting.” – Fahri Azzat in an interview with ASKLEGAL

But another obstacle had to be faced by this legal dream team...Art Harun was appointed as the chairman for the Election Commission and had to quit legal practice. Nevertheless, Fahri and Shanmuga decided to soldier on – and they still had the help of Tunku Alizan. Oh, and Tunku Alizan isn’t just the deputy president of the Malaysian Paintball Federation, he’s also a practicing lawyer. Although he wasn’t part of the legal team with Fahri and Shanmuga, he served as a bridge between the law and paintball. 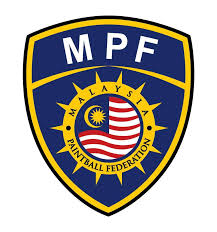 Here’s how they won the case

So these are the arguments that Fahri told us he used in court:

While you might be thinking that these are pretty obvious arguments, it must be said that a bullet-point summary doesn’t reflect the lawyer’s skill and ability to present them – just like how you can’t expect a film critic to direct a successful film.

And in the end, the court agreed with them.

Regular people can change the law….with some effort

Many of us may be under the impression that laws can only be changed by politicians or in parliament. But what if we told you that regular Malaysians have changed the law on a regular basis? Some recent examples are the tort of sexual harassment, which was introduced when a man sued a woman for accusing him of sexual harassment (and lost), the “legalization” of security boom gates in neighborhoods, which was introduced when a man sued his neighbourhood RA (and lost)… and now the legalization of paintball guns, when a paintball company sued the police (and won).

[READ MORE: Malaysians can now sue for sexual harassment thanks to a case involving...coconuts?]

So at the risk of sounding cringey, you CAN change the law as long as you’re willing to put in the time, effort, and money to do it… and accepting the possibility that it might not go the way you want it to. After all, like we’re always reminded when we leave a automated parking lot: 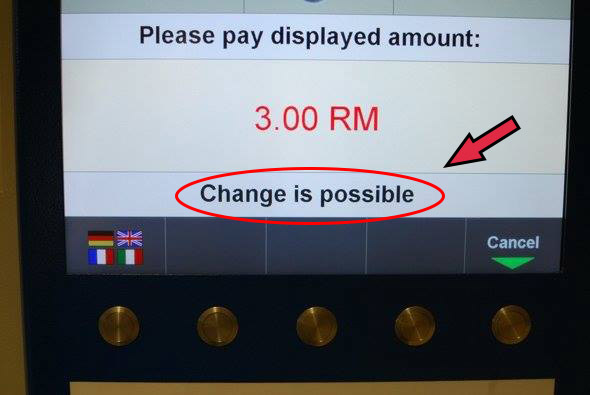