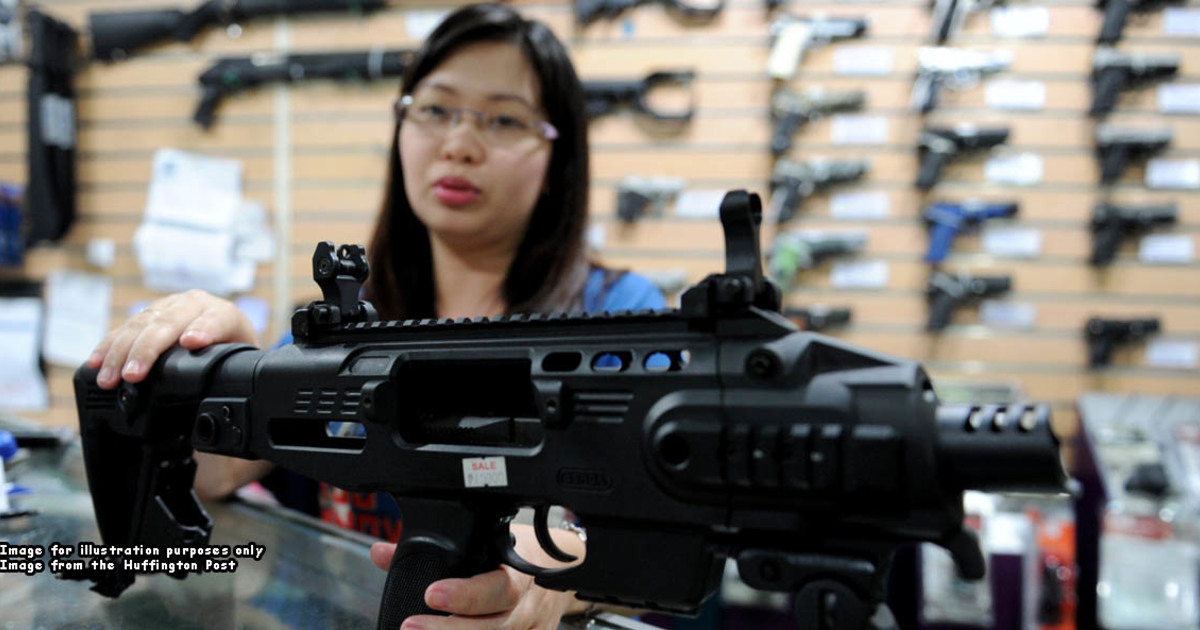 Here's how to legally own a firearm in Malaysia

Handguns, revolvers, shotguns and rifles, these are some of the type of firearms. They can be considered cool pieces of machinery to some and for some they’re nothing more than dangerous machines meant to kill.

If you’re the kinda person who finds that guns are cool, you may have actually thought of owning one.

But it’s not news that owning a gun in Malaysia is not easy and probably even impossible. Unlike America, you can’t go to your nearest convenience store and ask “Where’s the gun aisle ah?”.

If you must know, owning a gun isn’t entirely impossible per se, because Malaysian law does provide for methods in which you can legally own a gun and we’re here to tell you how it works.

Oh, and if you’re getting excited because you think you’re gonna be happy owner of a new Glock handgun...we should tell you early that you may have a better chance finding Jho Low.

You need a licence to own a gun in Malaysia

In Asklegal we don’t normally talk about the laws of other countries, but for the legal point we’re gonna make we have to. In America, there’s a legal right for their citizens to bear arms. This means that the American government can’t take steps to stop people from owning a gun. However in Malaysia there’s no right to own a gun, which means that our government can do what it takes to stop/limit ways in which we can own guns.

“...no person shall have in his possession, custody or control any arms or ammunition unless he is the holder of an arms licence...”

So basically NOBODY in Malaysia is allowed to own a weapon or bullets unless he has a license for it. But if you’re really stubborn and go ahead with illegally getting a gun, be prepared for at jail sentence for about 7 years and a possible fine of up to RM10k.

Now, assuming you love the comfort of your own home as opposed to the destitute situations of a Malaysian prison, if you want a gun you want to own it legally. Thus, next question becomes...how do you get this license?

You just have to send a form to the PDRM

If you want a passport, you apply for one from the Immigrations Department. If you want a gun license, Section 4 of the Arms Act 1960 says that you must make an application to the Chief Police Officer of the state you’re in. So if you’re living in Johor for example, your application must be addressed to the Johor Chief of Police.

For extra deets on this application, all you need to do is fill up a form which you can get on the PDRM website. And as for the criteria and stuff, we found out a couple of things from the FAQ portal and the forms itself:

If you fall into these criteria and you’ve filled up the necessary forms and prepared other necessary documents, all you have to do is pass these documents to the District Police Headquarters that oversee your area.

By the way, if you’re going “Hey! I fit these criteria and I have the necessary purpose to own a gun”, we have to tell you that…

Getting the license approved is extremely difficult

You probably have a better chance emulating Freddie Mercury’s vocal range than actually getting a gun license approved.

Our friends at Cilisos actually wrote an article on gun licenses, and from there we found out that the approval process can take years – and the likeliness of the application getting approved is also difficult.

But fret not if your application is rejected in the end, like everything in life there’s a back up plan. If you’re application has been rejected by the State Police Chief, you can always appeal to the Inspector General of Police – and if that also fails, you can appeal to the Home Ministry.