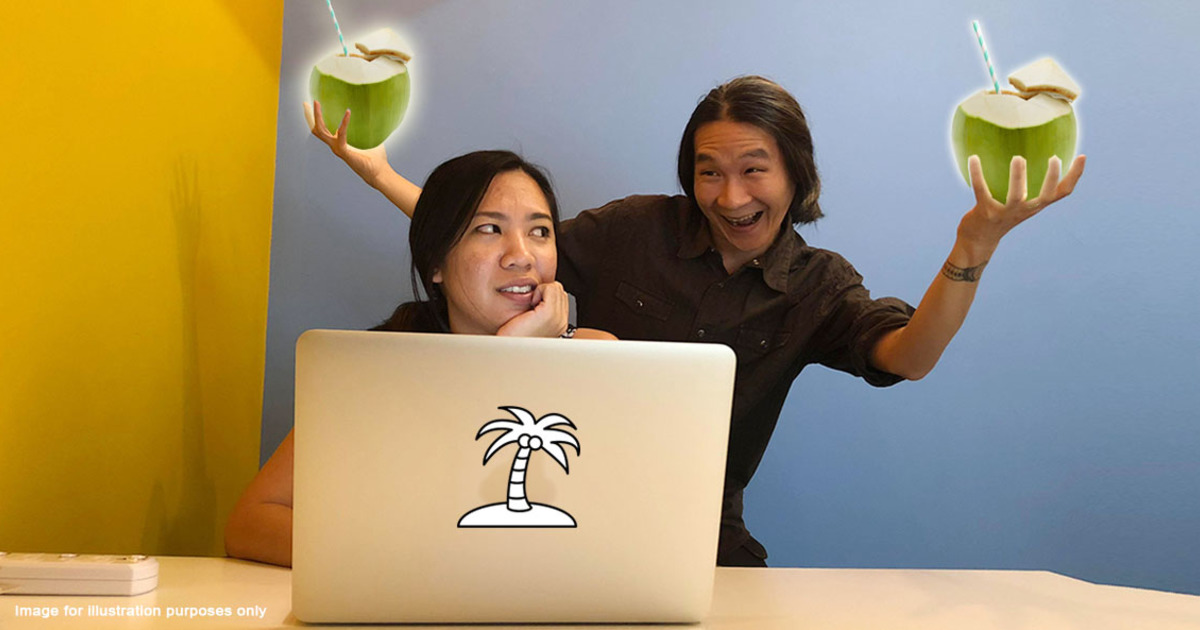 Malaysians can now sue for sexual harassment thanks to a case involving...coconuts?

Since late 2017, the #metoo movement has swept across the world. This movement is basically about victims of sexual harassment, hashtagging the phrase to indicate that they too have been sexually harassed before. Both men and women, whether of superstar standing or your average neighbour, has participated in this movement and it has led to the exposè on several powerful moguls, most noticeably, Harvey Weinstein and Kevin Spacey. In Malaysia, the #metoo movement has swept across the Twittersphere, articles have been written about the sexual harassment that have happened in the workplace such as journalists or doctors.

But most of these conversations seem to be taking place overseas, so does that mean that Malaysia is behind in addressing sexual harassment, at least in the workplace? Well, not really because, first off, workplace employees are already protected by the Employment Act 1955; which you can read about here.

Not just that, in 2016, the court addressed the issue head-on by introducing the tort of sexual harassment into the justice system, which basically allows victims to sue their harassers. Long time AskLegal readers would be familiar with what a tort is but as a quick refresher, you can click here.

While this was a huge step in itself, what makes the story even more interesting is that it involved a conversation about coconuts, and that it all started because the harasser sued the victim.

She was sued for complaining about him 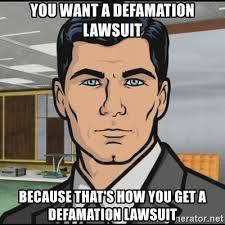 Back in 2009, the alleged victim, Asmah Haji Mohd Nor, and her alleged harasser, Mohd Ridzwan Abdul Razak, were both employees of Lembaga Tabung Haji. Asmah was a senior manager who reported to Ridzwan, the General Manager of the Risk Management Department.

On 29 July 2009, Asmah lodged a complaint to the Chief Executive Officer (“CEO”), alleging sexual harassment from Ridzwan. As a result of this complaint, the company set up a committee to inquire into the complaint and the investigations took place from 1 September 2009 to 16 September 2009. The investigation found that there was insufficient evidence to warrant any disciplinary action but the Human Resources Department decided to issue a strong administrative warning to Ridzwan.

Asmah then applied to transfer to another department in the company. However, Ridzwan was aggrieved by the complaint and decided to...sue Asmah for defamation.

Among other things, Ridzwan claimed that the complaint had affected his reputation and standing as a good Muslim, as a senior member of the company, and it led to his contract not being renewed by the company. Before suing Asmah, Ridzwan actually lodged a complaint with the company and requested the company to take action against Asmah for lodging her sexual harassment complaint without proof.

In return, Asmah counterclaimed for damages for the sexual harassment that she faced and relied on a psychiatrist report to explain the repercussions of the harassment on her.

At this point of time, we bet that many of you are wondering what were the actions that led to the sexual harassment complaint.

Before we kick this point off, we would like to point out that all these quotes were taken directly from the Federal Court judgment on this case.

If we told you that you could use coconuts to measure a man’s virility, you would probably laugh us off and call us Nutlegal. But this was one of the things that Ridzwan told Asmah and we quote:

As a literal translation for you guys, the statement reads: “According to the elderly, in order to find out if a man’s genitals are working, you have to tie it to a string, connected to some coconuts. If the coconuts are lifted, it means that the genitals are ‘good’. The sexual graph for men shows that men after 50 are useless. While men are in their 20s, the graph shoots up, goes down in the 30s and shoots up again in the 40s.”

If you are thinking that this is just some harmless office banter...this wasn’t the only comment he made to her. He made more comments such as:

“I AM BEGINNING TO HATE VERY MUCH THESE HOMEBREED, WORST THAN KHINZIR”

“You nak kahwin dengan I tak, I banyak duit tau”

“Would you prefer married man”

At this point, some of you may still think that this is harmless office banter but when Asmah was caught in this situation as a subordinate and was exposed to such statements on a regular basis, it actually caused her psychiatric harm. Asmah was diagnosed with major depression from Ridzwan’s sexual harassment. While it seems like most of us would agree that the above does count as sexual harassment, there was one big problem…

There were no laws on sexual harassment 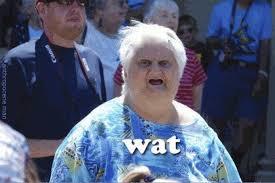 We know that this is confusing but think of it in this way – TLDR; it’s all internal with no external remedy. What we mean is while the Employment Act does provide that employers have to take steps to investigate your complaints, it similarly places all the power in the hands of your employer. There is a small alternative of making a complaint to the Director General of Labour but the Director General can only direct your employer to conduct the investigations.

The Federal Court in Asmah’s case similarly highlighted this issue:

“We need also to highlight a few concessions made by parties, namely that in Malaysia the tort of sexual harassment at the time of filing of the action did not exist, nor any legislation had been promulgated on the law of sexual harassment prior to the Employment (Amendment) Act 2012 (Act A1419), which came into force on 1 April 2012.

This Act included an amendment to include Part XVA into the Employment Act 1955 (Act 265). This amendment provided for the manner in which employers should deal with complaints of sexual harassment at the place of work ie, it puts the employer to task. This amendment unfortunately did not address the rights and liabilities of the harasser and the victim.” - Suriyadi Halim Omar FCJ, Mohd Ridzwan Abdul Razak v Asmah Hj Mohd Nor [emphasis added]

Before this case happened, all sexual harassment complaints are dealt with by the employer alone and their decision would be the end of the road. So why is this case so important? Well, the thing is, as mentioned, Ridzwan sued Asmah for defamation and she made a counterclaim for sexual harassment. The Malaysian law at that point didn’t have a way to deal with it, so...

The judges ‘created’ a new law

We are glad to report that the courts decided to step in and engage in “judicial activism”. Some quick explanation is needed here – generally speaking, the only body that is allowed to create new laws is Parliament; the judiciary is only supposed to apply the law that has been passed by Parliament.

However, there are situations where judges have been known to create laws in order to suit the needs of changing societal perceptions and mores. This is commonly known as the system of judicial precedent and you can read more about it here.

Basically when the Federal Court agreed to engage in judicial activism, it means that they agreed that it was necessary to step in and create a new law – the tort of sexual harassment:

“After mulling over the matter, we arrived at a decision to undertake some judicial activism exercise and decide that it is timely to import the tort of harassment into our legal and judicial system, with sexual harassment being part of it.” – Suriyadi Halim Omar FCJ, Mohd Ridzwan Abdul Razak v Asmah Hj Mohd Nor

As a TLDR; our laws are now much capable of handling the nuances of sexual harassment complaints and have been ‘updated’ to address current needs.