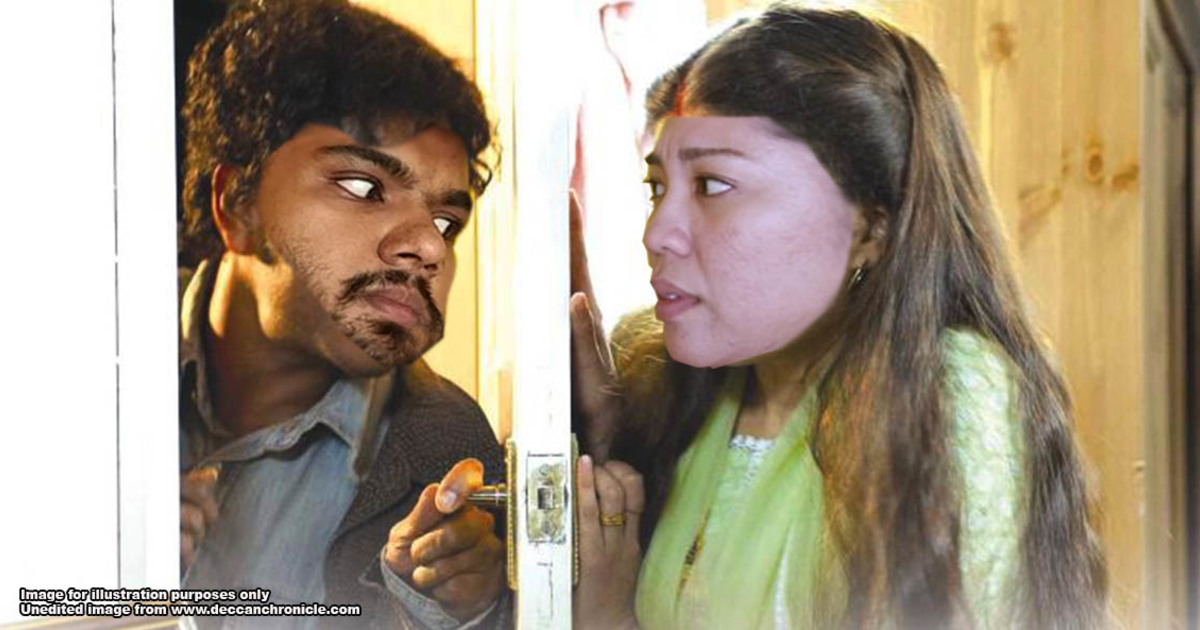 Malaysian law doesn't protect wives from getting raped by their husbands...here's why

Many people think of rape as being just one thing but, legally speaking, there are many facets of rape and how it is defined. As of late, Malaysia has been amping up its game with regards to enhancing the laws on sexual offences against children and similarly, talks are now underway to reconsider Malaysia’s position on underage marriage. We’ve covered articles on both issues and you can read about it here and here.

However, laws regarding marital rape is one of the trickier issues as it has been debated for awhile without a way to come to a proper resolution. On the surface of the argument alone, the two major problems with is that:

As you can see, marital rape is a pretty convoluted issue so for today’s article, we’re only going to discuss number (1) because number (2) is wayyyy beyond the reach of this article.

Marital rape has long arms in history but, to kick things off, let’s look at the definition of rape in Malaysia.

The crux of rape is “lack of consent”

Rape is, generally speaking, defined as a type of sexual assault that involves sexual penetration without the consent of the other. While there are variations of what is rape depending on the country’s definition, the crux of it lies in the lack of consent.

Yes, we said ‘lack of consent’ three times because it is that important and it is the crux of it.

In Malaysia, the definition of rape can be found in section 375 of the Penal Code (in part):

“A man is said to commit “rape” who, except in the case hereinafter excepted, has sexual intercourse with a woman under circumstances falling under any of the following descriptions...”

The descriptions are pretty long and not in today’s discussion but to give some examples, a man is said to commit rape when he has sexual intercourse with a woman against her will, without her consent, putting her in fear, etc. It also covers statutory rape (sex with someone 16 years and below; read more here).

But if you read through the entire list in section 375, you may have noticed that it only references “man” and “woman”, which you think would include “husband” and “wife”. However, it doesn’t because of the exception to section 375:

“Exception—Sexual intercourse by a man with his own wife by a marriage which is valid under any written law for the time being in force, or is recognized in Malaysia as valid, is not rape.”

The exception to this exception is if the wife is living separately and has commenced divorce proceedings – for example, if a wife has obtained an injunction restraining sexual intercourse, or a Muslim woman living separately from her husband during the period of iddah.

This means that, long story short, marital rape is not a concept that exists in Malaysian law. However, this concept is not purely Malaysian and actually has deep roots in how women have been viewed over time.

Before you get up in arms about this, do note that this piece of history is merely to provide a background as to how the law came into place.

This archaic notion is best summed up by a famous 18th century jurist, Sir Matthew Hale in his book The History of the Pleas of the Crown, where he said:

“But the husband cannot be guilty of a rape committed by himself upon his lawful wife, for by their mutual matrimonial consent and contract the wife hath given up herself in this kind unto her husband, which she cannot retract.” – Sir Matthew Hale, The History of the Pleas of the Crown (1736) [emphasis added]

In millennial English, this means that Sir Matthew said that husbands cannot be guilty of rape against their wives because by entering into a marriage, the wife has given her consent to her husband and this consent cannot be taken back.

TLDR; marital rape was not a concept that existed because marriage was taken to mean lifelong consent for sex.

Widely speaking, this was the basis for not criminalising marital rape.

It is very important to note that what Sir Matthew Hale said was indicative of the time he was living in; where women were viewed as their husband’s property upon marriage and it’s not unchangeable.

The law has since progressed from viewing women as mere property and on the most part, both men and women are equal in the eyes of the law. The UK has similarly criminalised marital rape in the groundbreaking case of R v R in 1991 when the judge said:

“The common law is, however, capable of evolving in the light of changing social, economic and cultural developments. Hale's proposition reflected the state of affairs in these respects at the time it was enunciated. Since then the status of women, and particularly of married women, has changed out of all recognition in various ways which are very familiar and upon which it is unnecessary to go into detail...marriage is in modern times regarded as a partnership of equals, and no longer one in which the wife must be the subservient chattel of the husband.
Hale's proposition involves that by marriage a wife gives her irrevocable consent to sexual intercourse with her husband under all circumstances and irrespective of the state of her health or how she happens to be feeling at the time. In modern times any reasonable person must regard that conception as quite unacceptable." – Lord Keith, R v R (1991) [emphasis added]

Basically, what Lord Keith said is this – while Sir Matthew’s words were indicative and right of the time he was living in, the common law can always evolve according to changes in society. Therefore, with all the changes that UK has undergone, women are no longer viewed as property and marriage is now understood to be a partnership between equals.

The next question is…

Where does Malaysia stand in this?

The Malaysian government has engaged in many discussions through several committees that were set up specifically to review laws on marital rape. Despite this, marital rape has not been criminalised for (in summary) 3 reasons:

However, wives who are physically hurt or threatened by their husbands can still seek help from the authorities because of section 375A which reads:

“Any man who during the subsistence of a valid marriage causes hurt or fear of death or hurt to his wife or any other person in order to have sexual intercourse with his wife shall be punished with imprisonment for a term which may extend to five years.” [emphasis added]

This means that while raping your wife is not a crime, hurting her/another person with the purpose of making her have sex with you is. Aside from section 375A, protection is also given through the Domestic Violence Act 1994 (read more here).

For further information or help, you can contact the following numbers: