There were 4,000 cases reported from January to October 2016 and, in response to growing awareness on issues related to domestic violence, Malaysia passed the Domestic Violence (Amendment) Bill 2017 ("DVB") last week to further strengthen the existing Domestic Violence Act 1994 ("DVA") because the existing Act does not properly address certain issues that victims face.(but these amendments are not in effect yet). Of course, do note that domestic violence does not just involve wives, it involves all and any kind of familial relationships. For instance, in 2015, 26% of the cases reported involved males as victims, 1% of which were husbands.

Here are five things that have been improved in Malaysia's domestic violence law and please note that we are using the word abuser for simplification. They are still considered suspects until the courts find them guilty. 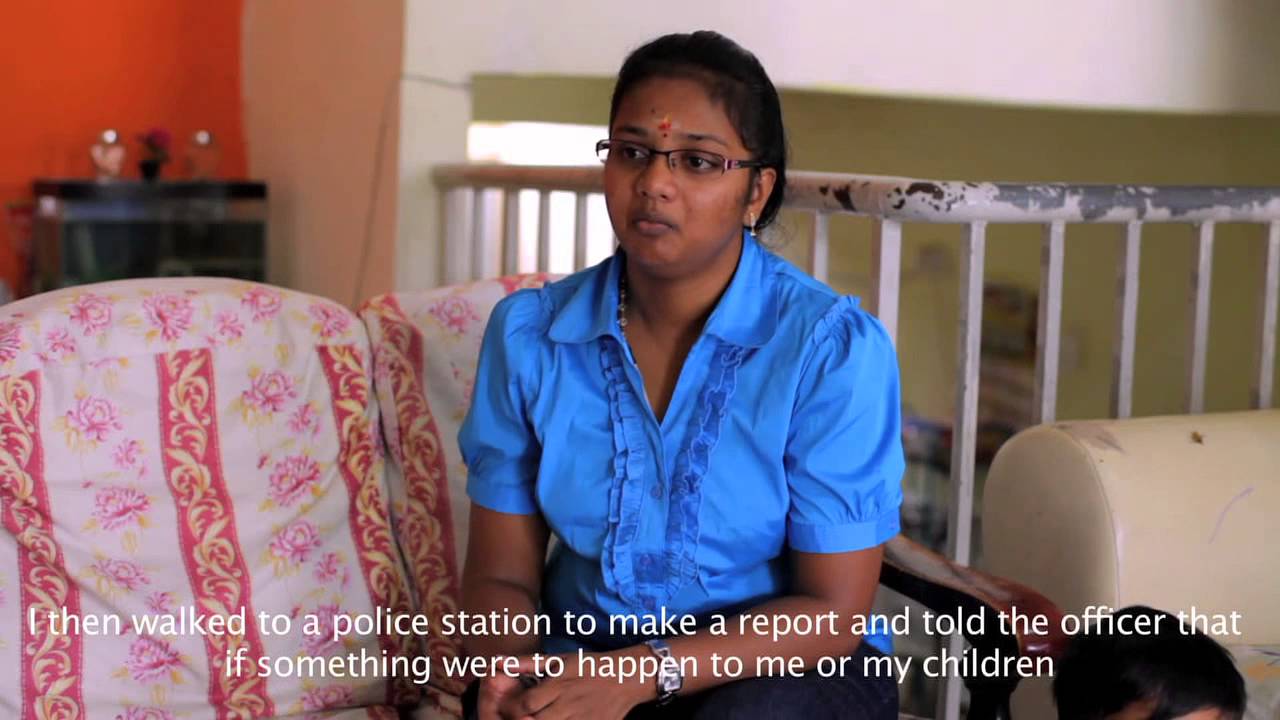 Current problem: The authorities have trouble figuring out when protection begins and ends for victims.

Both the IPO and PO are meant to restrain the abuser from using domestic violence against the victim.

Theoretically, the IPO is used when there is a pending police investigation and the PO is used when the investigations become an ongoing criminal court proceeding. Basically, the IPO provides temporary protection until further action can be taken. However, in practice, victims can be left without protection as there is no clear specification as to when an IPO ends and when a PO begins.

Generally, there is no problem with commencing a protection order but now the orders are given more bite by allowing for the courts to provide orders in the IPO which would prevent the abuser from coming close to you. For example, the court can make an order preventing the abuser from contacting you or staying at least fifty metres away from you.

Where the law is strengthened is in properly defining when the IPO comes to an end:

Hence despite the lack of stalking laws in Malaysia, the revamped IPO and PO can act as de facto stalking injuctions for cases involving domestic violence.

“(4) An interim protection order shall cease to have effect-

(a) upon the protected person being informed in writing by a police officer about the completion of the investigations and that there is no further action to be taken against the person against whom the order is made...

Image from asklegal.my [READ MORE: Can the Malaysian police enter your house without a warrant?]

Current problem: High risk victims may not get protection in time.

The DVB 2017 introduces a new order known as the emergency protection order ("EPO"). The main difference here is that instead of going through the lengthy process of making a police report in order to get an IPO, you can now approach a social welfare worker to get an EPO.

The EPO appears to act as a temporary safeguard to ensure your safety during your application for an IPO and is usually issued within two hours and is valid for seven days. It will protect you against physical abuses, fear of such abuses and can also prevent the abuser from entering your safe place or any shared residence. During the seven day period, you would then be able to head over to a police station in order to apply for an IPO.

If the abuser goes against this EPO (with or without using violence), he or she can face a jail sentence of up to two years and/or fine of up to RM5,000. This is reflected in section 3 DVB 2017:

3E. (1) Any person who willfully contravenes an emergency protection order or any provision of the order shall be guilty of an offence and shall, on conviction, be liable to a fine not exceeding two thousand ringgit or to imprisonment for a term not exceeding six months or to both.

(2) Any person who willfully contravenes an emergency protection order by using violence on a protected person shall be guilty of an offence and shall, on conviction, be liable to a fine not exceeding four thousand ringgit or to imprisonment for a term not exceeding one year or to both.

(3) Any person who is convicted for a second or subsequent violation of an emergency protection order under subsection (2) shall be punished with imprisonment for a period of not less than seventy-two hours and not more than two years, and shall also be liable to a fine not exceeding five thousand ringgit. 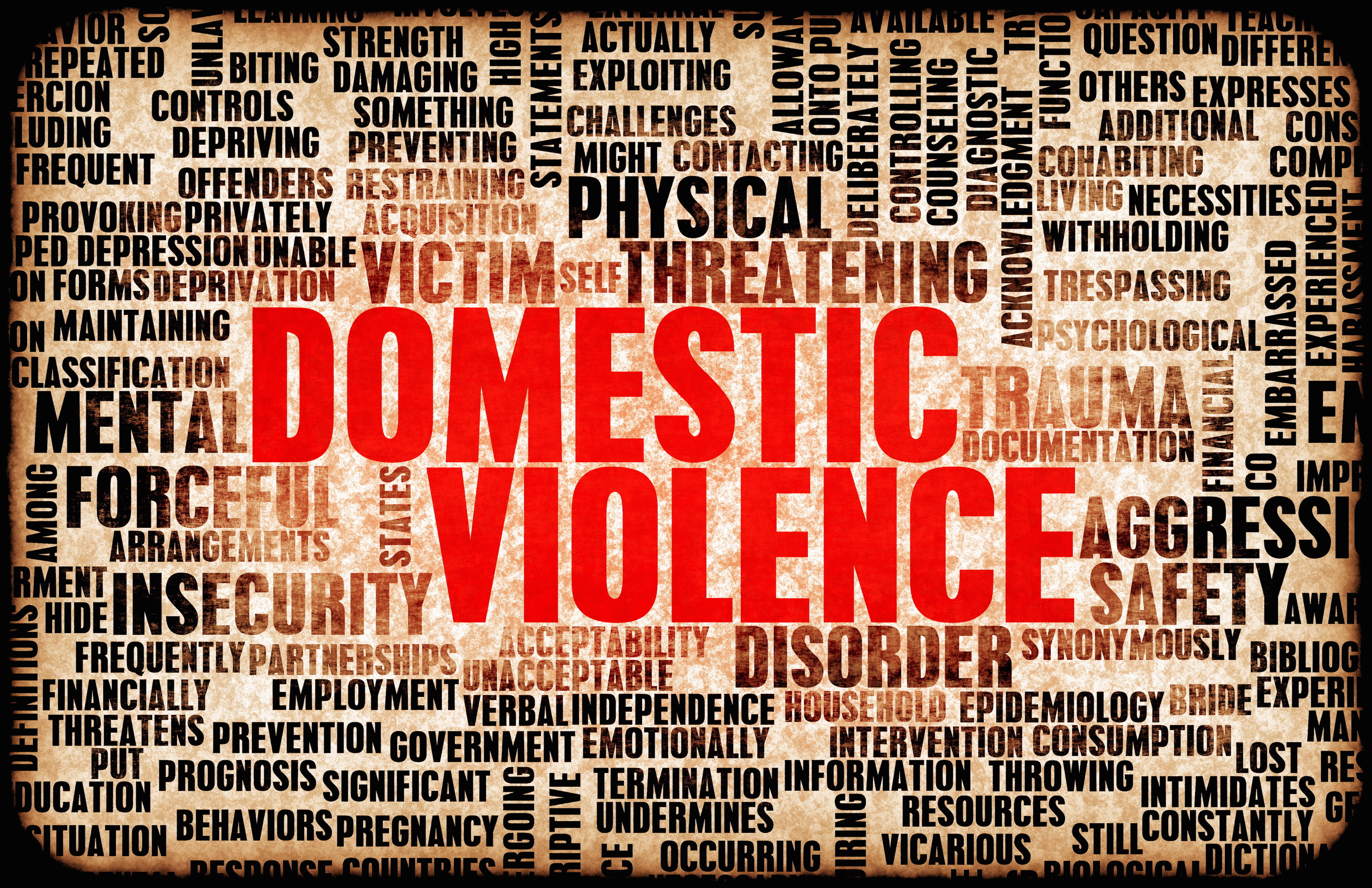 Current problem: The definition of domestic violence is not wide enough.

After its 2012 amendments, the definition of domestic violence consisted of acts which cause physical injuries, sexual abuses, emotional and psychological abuses and intimidation/harassment/stalking that may cause harm to a person.

Through section 2 of the DVB 2017, domestic violence now includes acts which cause you to suffer financial loss, fear for your safety, property or a third person or causing you distress.

It also includes any communicative acts with an intention to insult your modesty. This means that it does not matter if the insult was given verbally or through a Facebook post, it is still considered domestic violence.

In essence, the law has been broadened to include criminal intimidation and misappropriation of property.

4. Separate counselling sessions for you and your abuser

Current problem: You can be forced to undergo counselling sessions with your abuser

Under the current law, instead of or in addition to issuing a PO, the courts can refer the parties (the victim and the abuser) to counselling sessions. This effectively puts you at risk of psychological and emotional abuse as you would be in close proximity with a person you fear.

5. You no longer have to share your house with your abuser 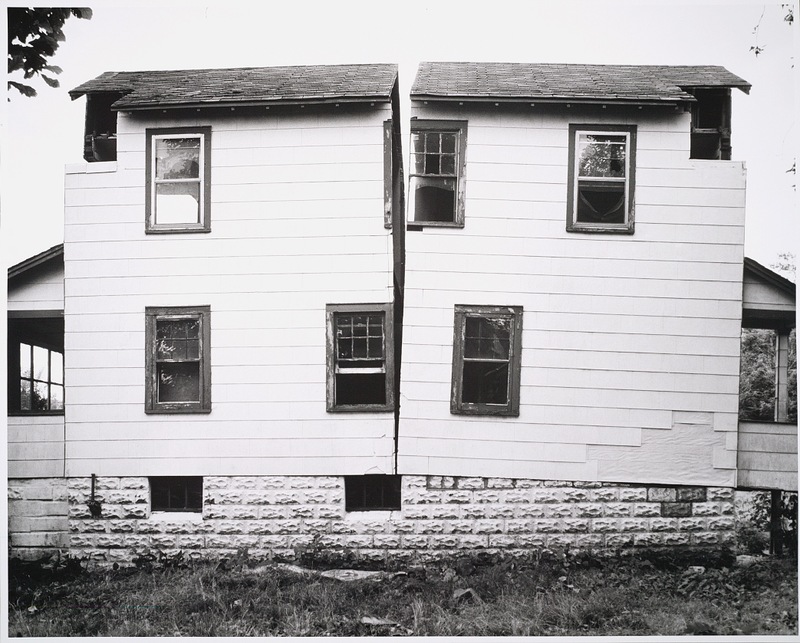 Current problem: You have to share your house with your abuser during court proceedings

Under the current DVA 1994, section 6(4) provides that the courts cannot force the abuser to move out of the house that you both currently live in unless there is no other way to ensure your safety. Hence, this means that the courts can only order the suspected abuser to stay away from certain parts of the house but indubitably, this creates a tense atmosphere at home.

The new law puts an end to this by stating that if the courts allow you to continue living in the house, they have to grant you exclusive occupation over the whole property as opposed to certain parts of the house. Coupling this with the various kinds of protection orders mentioned above, the law ensures that any abuse victims would be able to carve out a safe haven for themselves or seek help from family and friends without worrying that their abuser would harass them.

If you are a victim, here are some helpful numbers

Once again, please be reminded that the new law is not in effect yet but it would be implemented soon. However, help is still available now. To get further information or to seek help, you can always call the Talian Kasih hotline at 15999 or contact the Women's Aid Organisation ("WAO") at 03 7956 3488/ 018 988 8058 (Whatsapp/SMS).

For cases of emergencies, WAO recommends calling the 999 hotline.

About the Author Denise C.

"No no I clean"
Create Lead Insurance