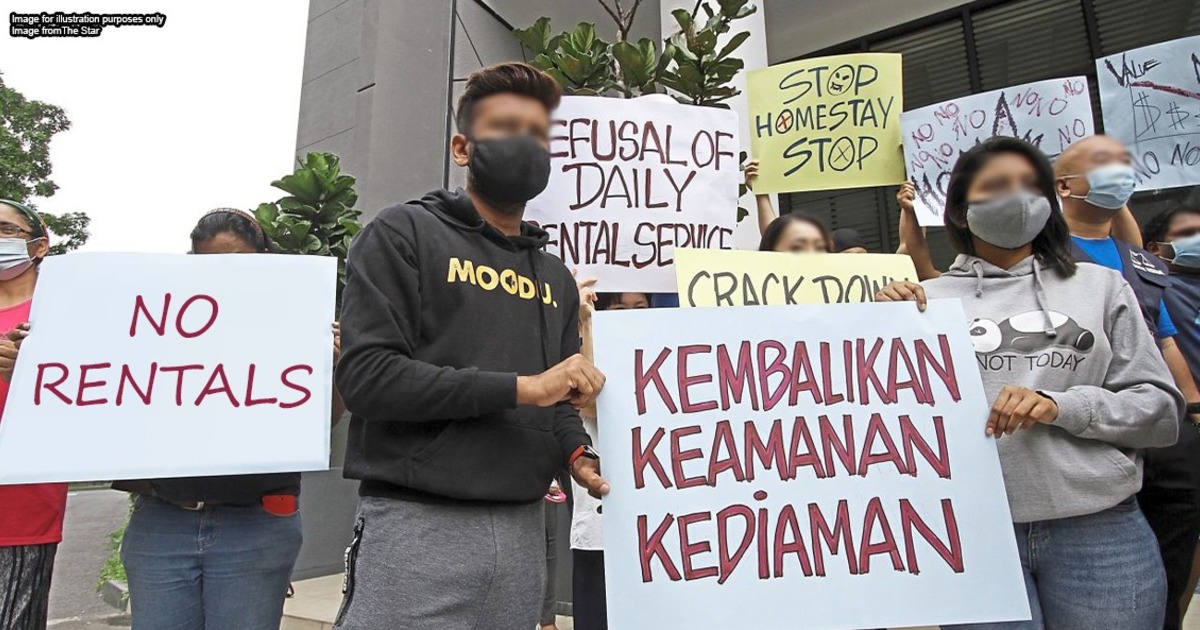 Can Malaysian condo managements stop you from renting out your unit?

Let’s say that you recently bought a unit in a newly built condo. The location is great, the facilities are aplenty and it’s the place you’ve always dreamt of having. But because you’re been really busy, you haven’t had the time to move in to your new home. To help pay for the monthly loans, you decide to rent out your place for the time being.

You find a good tenant, you sign a tenancy agreement with them, and now they’re all set to live in your place. But a few days later, your condo management plasters a letter on the notice board stating that no rentals are allowed for the first three years. So, can they actually come up with rules like this?

Strictly speaking, the answer is no

The law that governs strata properties, meaning all high-rise and gated properties, is known as the Strata Management Act 2013 (SMA). Buyer and developer rights, condo management duties and even home ownership rules are covered in this Act. Section 70(5) of the Act says:

No additional by-law shall be capable of operating;
(a) to prohibit or restrict the transfer, lease or charge or any other dealing with any parcel of a subdivided building or land; and

In simpler words, this means that a condo management cannot come up with a rule that prevents the owner from transferring the property to another person, or even leasing (renting) it out.

But this is just the general rule that can be found in a major set of property laws, which is the SMA. Like all things, there can also be exceptions to this rule.

Before we explain this part in a bit more detail, let’s look at what by-laws are. Just like how there are major laws that apply all Malaysian residents, by-laws are more minor laws that apply to smaller groups of people. They are usually made by your Majlis Perbandaran or a corporation you belong to, so each of these groups would have their own by-laws. Similarly, your condo management may also have a set of by-laws that all residents are to follow.

For example, your condo by-laws may say that if you don’t pay your maintenance fees for more than 3 months, your access card may be barred. Or if you park in someone else’s parking lot, they can clamp your car. In the same way, they can also have by-laws that prohibit rentals which disrupt the peace or security of the place. This can include tenants that are noisy, dirty, inconsiderate and so on. We recently wrote on one such case.

[READ MORE: A Msian man was sued for RM50K for causing cracks and leaks in his neighbour's house]

They can ban short-term rentals

We previously wrote an in-depth article on how your local town council or municipality can prevent you from using your home as an Airbnb.

[READ MORE: Your Majlis Perbandaran can fine you for turning your house into an Airbnb]

But it doesn’t stop there. You can also be prevented from turning your home into a homestay if your condo management isn’t okay with it. The reasoning behind this is that short-term rentals such as Airbnbs and homestays allow anyone to stay in your home, and most of the time, there are no background checks on them. This could make it unsafe for other residents in the condo.

The other concern is that Airbnbs and homestays may greatly affect the hotel industry in some places. For instance, Airbnbs are illegal in Sabah, and Penang is working towards banning homestays in condos.

So while long-term rentals may be a lot harder for condo managements to prohibit, they can stop you from using your home for short-term rentals. But before you rent out your unit, go through your condo by-laws just to make sure you’re not breaking any rules. When your condo has their annual general meeting, which is a legal requirement, be sure to attend that as well. Any new rule that is passed by the management must have the approval of the majority of the residents. So if your condo is trying to impose a rule which most people aren’t agreeing to, you may have a case against them.

[READ MORE: 5 steps to take when you want to sue your condo developer in Malaysia]