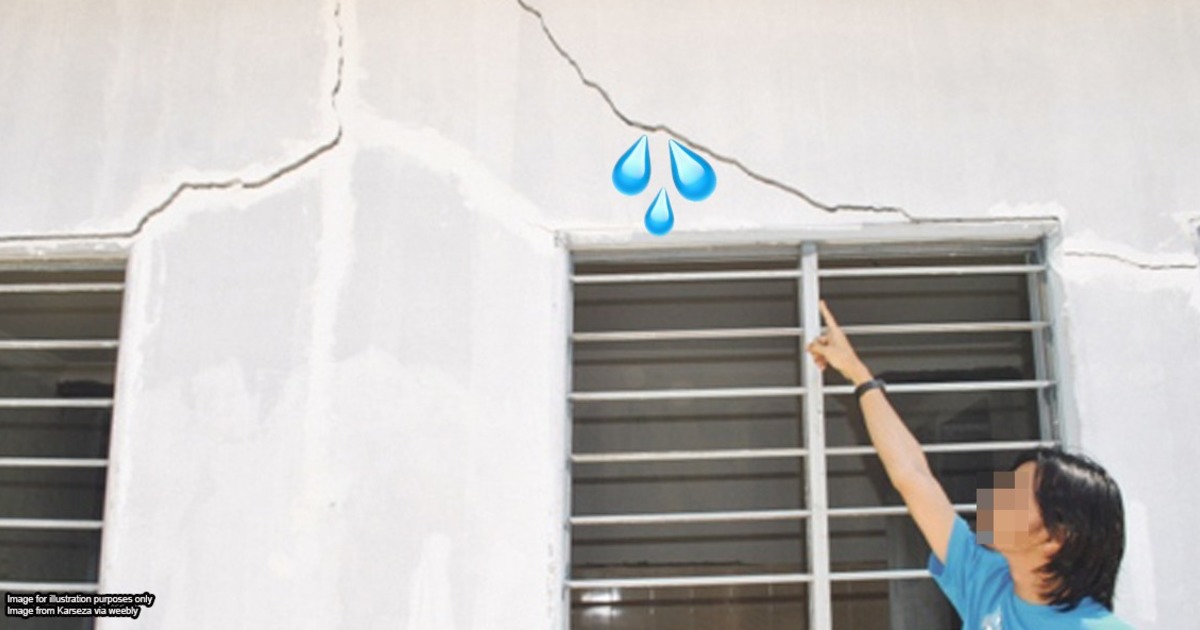 Unless you’re a hermit, we’ve all had or at least heard of neighbours that are just difficult to live next to. They could be noisy, messy, intrusive, or all of the above. Usually if a problem with a neighbour arises, we might let them know that we’re unhappy, or we would ignore it if it’s a minor issue. But sometimes when your neighbour’s actions start to get over the top, you might even think of taking legal action against them. And that’s exactly what a whole family did, as we’re about to find out.

[READ MORE: 5 annoying things your Malaysian neighbours do that you can sue them for]

This case, known as Chin Moy Yen & Ors v Chai Weng Sing & Ors (Court of Appeal) [2019] was first heard last year, and the latest judgement was passed down just this August. The family that sued is known as the Chan family. They sued their neighbour for nuisance and trespass, and we’ll explain this in detail below. But what’s interesting about this case is that while the neighbour was sued for all this, it wasn’t exactly them who caused all these problems, and that’s because...

The neighbours rented their homes out to students

To give you a clearer picture, the landlord owned five condo units situated near a university, which were rented out to students. It was said that the neighbour had been doing renovation works in the units for a very long period of time and they often went on through the night and early hours of the day. This caused a lot of inconvenience to the the others living there, but it was the Chan family that was affected the most. The neighbour’s renovation work was said to have caused cracks and damages to the Chans’ house and it eventually led to water, and eventually sewage seeping into their house. According to the Chans, all this renovation work was also done without proper approval from the condo management.

After all the renovation works were complete, the students moved in. Although there were five separate units, it was said that the units were further extended so that more people could live in them. When the case finally went to court, some witnesses said that the number of students that lived in those houses were double the amount of people that would usually live in such a space.

Because of all this, the noise levels were always high, and this, coupled with the physical damage to the Chans’ home made it difficult for them to live there.

The High Court said that there wasn’t enough proof

As mentioned earlier, the Chans took the case to court and sued the neighbour for both nuisance and trespass. If you’re unfamiliar with what these mean, here’s a brief explanation of each:

In the case that we’re looking at, the neighbours were sued for private nuisance. Private nuisance is when someone does something that ruins the enjoyment of your own home. This would include things like excessive noise, an overgrown tree and so on.

Trespass: When someone illegally enters your private property.

When the case went to the High Court, they weren’t convinced that the evidence was strong, and so the Chans lost the case. But as you can already tell, the Chans didn’t let this go and they went to a higher court, the Court of Appeal.

They appealed the decision and won

The Court of Appeal reversed the decision made by the High Court, saying that there was indeed enough proof of the Chans’ claims. They found out that there were several police reports made regarding the noise levels, and even complaints made to the condo management. It also didn’t matter that some of the noise was made by the tenants, and not the landlords. As they were the landlords, it was their duty to ensure that their tenants were not disturbing others, especially when they were aware that others were complaining about them.

Another interesting fact is that they the court also found the neighbour liable for trespass. We mentioned above that trespass involves a person illegally entering your property. While no one entered the Chans’ home without their permission, the court found that all the cracks and water/sewage seepage from the renovations amounted to trespass. The neighbour was then ordered to pay compensation to the Chans for all the damage caused, both physical and mental.

But the neighbour wasn’t the only ones who had to pay the Chans. The condo management was also sued for failing to take action after so many complaints were made.

In total, the Chans were awarded RM80,000 as compensation. Here’s the breakdown:

While this may have been the first time you’re reading of such a case, it’s actually pretty common for people to sue neighbours for nuisance and trespass. However, this is a unique case, in that the landlord was made responsible for some of the things done by the tenant. This could also be extended to other types of tenants, such as short-term rentals and Airbnb guests.

This case also can be appealed one more time to the Federal Court, if the neighbour chooses to do so. So, we can only wait and see if this decision will become permanent and be applied to other cases.