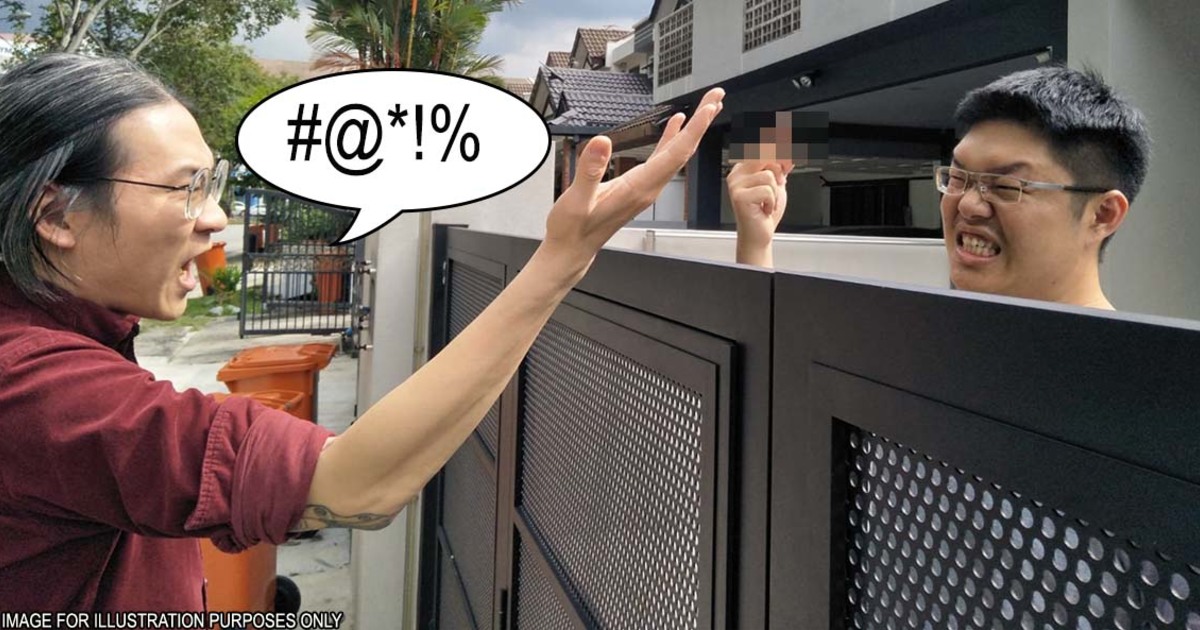 over 3 years ago Heizel T

Sometimes, your neighbours may do things that can really annoy you such as playing their music too loudly or letting their cats (all 9 of them) use your garden as a toilet.

Neighbour peskiness administered in small, occasional doses may (or may not) be written off as mere trifling inconveniences. However, when done so frequently that it starts to interfere with the enjoyment of your life on your property, then it may just be the case that your neighbours are committing a tort of private nuisance. Good news is, you can bring them to court for it.

A tort is basically a wrongdoing that gives you a reason to sue the wrongdoer.

When does your neighbour’s nonsense become a nuisance?

Nuisance is not just something that your mother calls you, it’s also a legal term. There are 2 types of nuisances: private and public nuisance. For the purposes of this article, we are only looking at private nuisance, which occurs when someone does something which interferes with your right to enjoy your property (read: preventing you from living in your own house in peace).

To successfully argue a case of nuisance against your neighbour, you must be able to show that what your neighbour is doing is an unreasonable, continuous interference with your enjoyment of your property which causes you some form of harm.

Here is what a law textbook has to say about private nuisance:

It is always a question of degree whether the interference with comfort or convenience is sufficiently serious to constitute a nuisance. The acts complained as constituting the nuisance, such as voice, smells or vibration, will usually be lawful acts which only become wrongful from the circumstances under which they are performed, such as time, place, extent or the manner of performance. - Clark & Lindsell on Torts (18th Ed.)

What this means is that there are certain things which your neighbours do that may be perfectly fine by the law. However, when done in a certain way or at a certain time, it may amount to nuisance if it starts to seriously interfere with your life or worse, cause you emotional distress.

Your neighbour Yew Kan Seng is a horrible singer and every time he opens his mouth to sing, he croaks like a toad. It’s not illegal to sing, it’s not illegal to be a bad singer either. But when he starts to sing at the top of his horrible voice day and night, interfering with your sleep and daily life in a way that is intolerable, then it becomes a nuisance. 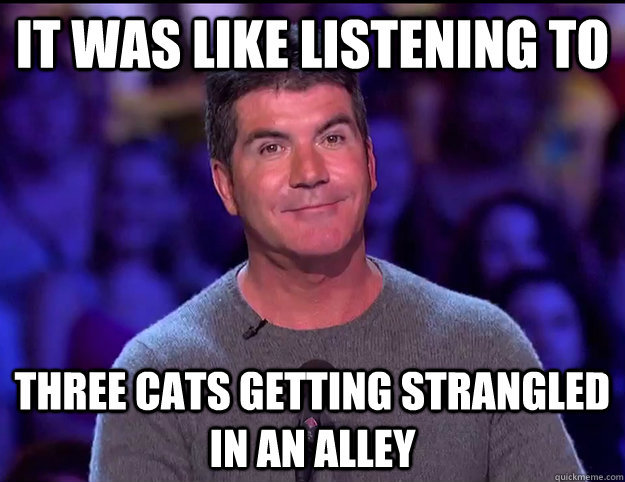 That being said, nuisance by neighbours is not limited to loud music from late night partying or your neighbour’s lack of vocal talent. It can also be in the form of smells, vibrations, smoke and even sight. In fact, you’d be surprised by what the law considers and has considered to be a nuisance by neighbours.

We dug up some cases that you might find interesting. Here are 5 things Malaysians have actually brought their neighbours to court for and won.

A lady successfully sued her neighbour for regularly carrying out open burning of prayer offerings which gave out unpleasant and noxious smoke smells. It also caused smoke and ashes to be blown to her house.

The court found that this amounted to nuisance as not only did it interfere with the lady’s enjoyment of her house, it also reduced the value of her property.

2. Pointing CCTV cameras such that it focuses directly on neighbour’s house

A family in Johor Bahru took an issue with their neighbours’ CCTV cameras which were pointing directly at their front courtyard and the back portion of their house.

Feeling like they were constantly being spied on, the family had to erect zinc sheets along the fence to prevent their house and activities from continuous surveillance by their neighbour. The family also had to constantly keep their doors and windows shut. They were unable to live, eat and sleep well. As a result, they suffered from emotional distress, strain and medical complications.

The court found the neighbour’s actions to be overt surveillance which violated the family’s right to privacy, and was essentially a nuisance.

3. Parking in an obstructive manner 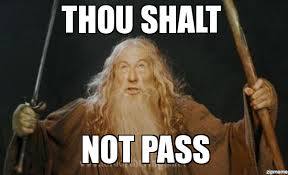 In 2017, a man in Penang sued his neighbour for regularly parking his car in front of his neighbour’s house. Not only did the way his neighbour parked prevent him from entering his own house, it also made it difficult for him to reverse his vehicle out of the driveway.

The court decided that the neighbour’s behaviour was most unreasonable and amounted to nuisance.

[READ MORE: What can you do if someone parks in front of your house?]

4. Having a noisy water pump

A man bought a penthouse and moved in. 2 weeks later, he moved out because he could not tolerate the noise of a defective water pump from the unit located above his. The man claimed that the noise was akin to a banging sound which occurred persistently at a frequency of twice every hour throughout the day. He sued the condominium developer and management.

The court found that having to constantly put up with the banging sounds of the water pump was too much to bear and therefore considered the noise to be a legal nuisance.

It should come as no surprise to members of civilised society that if you damage someone’s property, you pay.

In this case, owners of a couple of century old shop-house style buildings sued the owners of a neighbouring plot of land (the defendants) for causing serious damage to their property while carrying out construction works. Evidence showed that the vibration from the constructions works caused the walls and cement floors to crack and the structure of the building to misalign.

The defendant argued that none of this was their fault as the building was very old. However, the judge did not buy that argument as the judge was of the opinion that just because a building is old doesn’t mean it does not deserve legal protection against nuisance.

How to deal with your unneighbourly neighbours

Now, before you go off in a hurry serving lawsuits on your neighbours, always attempt to amicably talk things through with them first because remember: 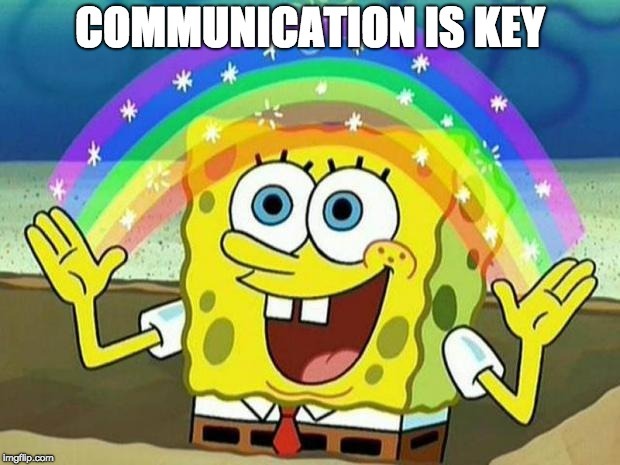 If not even a smile as bright as Spongebob’s is able to convince your neighbour to behave more neighbourly towards you, you can always lodge a complaint with the local authorities (ie Majlis Bandaraya/ Majlis Perbandaran). Under the Local Government Act 1976, local authorities are responsible for taking necessary steps to resolve certain types of nuisances. Some issues that local authorities have the power to deal with are listed in section 81 of the Act and they include dealing with:

Note that the list above is non-exhaustive as local authorities are empowered to deal with a much broader range of issues. To understand their scope of powers and responsibilities better, please refer to the Act.

If you live in a stratified property (high rise apartments/ flats/ condominiums/certain gated and guarded landed properties), you should always raise your complaints to your joint management body first before going to the lawyers. Owners and residents of stratified properties are bound by laws and regulations such as the Strata Management (Maintenance & Management) Regulations 2015, and in some cases the Deed of Mutual Covenants and Sales and Purchase Agreement which basically spell out the ‘house rules’ that residents must follow.

If you’ve exhausted all diplomatic avenues, then of course there’s always the courts to resort to. Should you have to go down this road, remember to collect enough evidence as that could either make or break your case!

Ultimately, whether the courts deem something your neighbour does a nuisance will be decided upon the facts and circumstances. 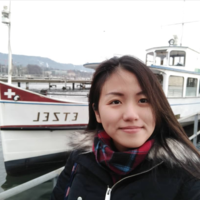