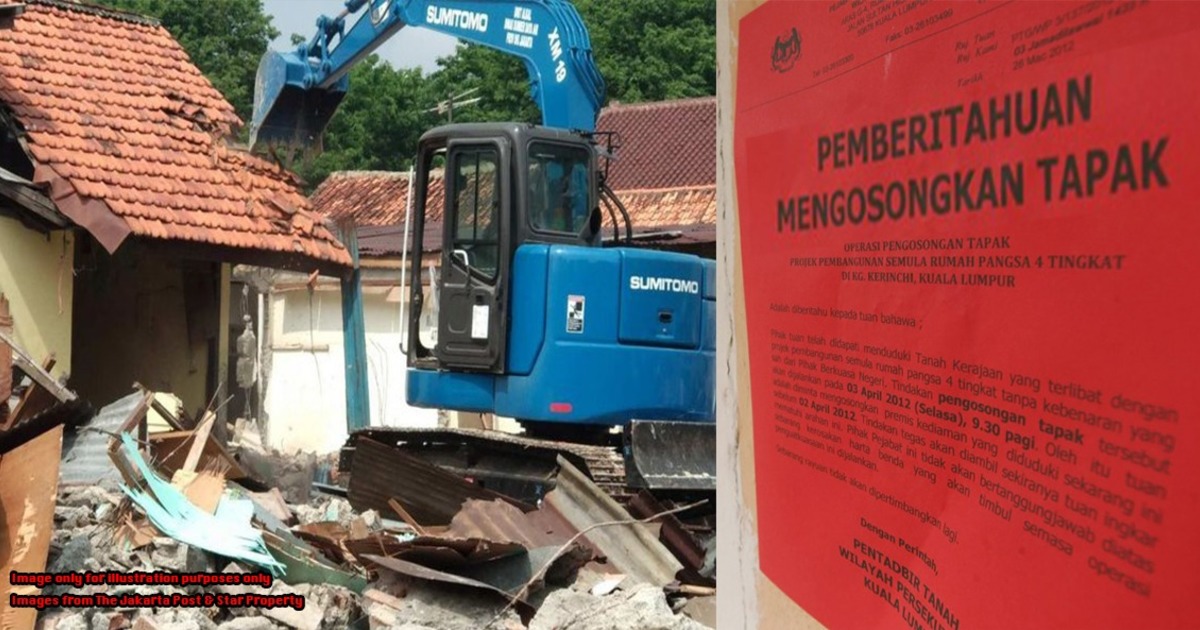 The Malaysian government CAN legally take your land and property...under 3 conditions

Note: Different laws apply for East Malaysia. In Sabah, the subject is governed by the Land Acquisition Ordinance Cap 68 and in Sarawak, Part 4 of the Sarawak Land Code (Cap 81) 1958 applies.

If you’ve lived in the same town your whole life, you would notice the slow, but progressive changes over a period of time. An old housing area you used to live in, would have been replaced by the MRT project in the recent years.

But what actually happens to those who are still living in that area, when a new development project comes about? Now most of the time, these developments would require some permit from the government, in order to build something new on that land.

But what if you bought a house in a certain area, and you’re now asked to vacate to accommodate a new buildout in your town? So the question for this article will be: Is it possible for the government to take your land...although you live there?

They can take your land...IF it’s for public purposes

“(1) The State Authority may acquire any land which is needed—
(a) for any public purpose;
(b) by any person or corporation...which in the opinion of the State Authority is beneficial to the economic development of Malaysia...or,
(c) for the purpose of mining or for residential, agricultural, commercial, industrial or recreational purposes or any combination...

In other words, your land can be taken if it’s necessary for any development in your township. So if the next MRT project is supposed to pass through where your house is located, there might be a possibility that the railway company or even the state government, might come knocking on your door.

[READ MORE: Strata title vs individual title - how does it affect Malaysian landowners?]

In fact, they did knock on a lot of doors. For the Sungai Buloh-Kajang MRT line, MRT Corp acquired over 600 private land lots through the Land Acquisition Act. Despite protest from some of the land owners, the plan was still approved by the government. During a hearing with the land owners, the project director said that the land acquisition was unavoidable—as it was part of the Government's urban renewal plan.

But some of you might wonder if this is even legal, as land ownership is guaranteed under Article 13 of the Federal Constitution. But this isn’t the case, as your constitutional right over your land is still subject to the government’s right to take your land—but under the condition that you’ll be compensated for it (more on this later).

Now taking over someone’s land isn’t as easy as the Act makes it sound. The state government will only do so, after careful consideration. However, there’s still a chance for you to stop it from happening.

[READ MORE: Can the Malaysian government take your property if you die without a will?]

You can stop the government under certain conditions 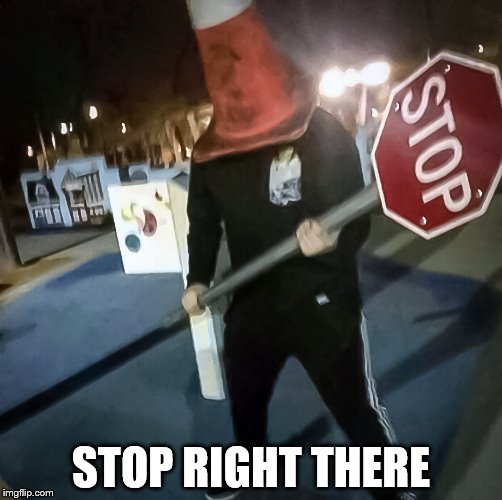 Now if the government requires your land to build a post office which will benefit people living in that area—they can depend on the law stated in the Act, which gives them the right to do so. But in order to prevent the authorities from taking your land, you must prove two things:

The term ‘public purpose’ can be defined via case law. In S Kulasingam & Anor v Commissioner of Lands, Federal Territory & Ors, it was stated that:

“The expression "public purpose" is incapable of a precise definition…it is still best to employ a simple common sense test, that is, to see whether the purpose serves the general interest of the community.”

This essentially means that if its beneficial to the public as a whole, you may have no choice but to let your land go.

As for good faith, it simply means the intention that the authorities have is sincere, and the land will not be used for any other purpose which isn’t stated in the Act.

So, if you’re staying in a property that the government wants, but you don’t want to let it go, you need to argue the two grounds stated above. But take note, you can only do so within 3 months from the day you receive the Form E Notice, which will state the government’s intentions to take your land.

But of course nothing comes free in life. If the government really wants your land, they have to pay for it. But can you name your price? ;)

If they take your land, they have to pay you for it

So if all fails and you cannot prove anything against the government’s reason to take your land, you will have no choice but to let go. But at least you will be guaranteed compensation.

We mentioned Article 13 of the Federal Constitution in the beginning of this article, which will be your saviour in case your land gets taken away from you. The constitution essentially states that the government must give you adequate or enough money in exchange of your land that they need.

But the price of your land will be determined by a Land Administrator via an inquiry done on your land. Once the inquiry is done, and a value has been calculated, a valuation report will be prepared.

The Land Administrator will then give you an ‘award of compensation’ for your land. Now if you have any objections against the amount you’ve been compensated, you can fill up Form N within 6 weeks. The courts will then get involved to resolve the issue.

Now for cases involving property and the government, it’s best to get legal advice before filling any forms or notices. Each case is subjective and may require additional assistance—as property can differ on ownership, title, market value and type. So it’s definitely best to get in touch with a lawyer to help you out!

[READ MORE: Is it safe to write your own contract in Malaysia? (Or sign one)]

This article is co-written by Matdura S. and Eric Wong