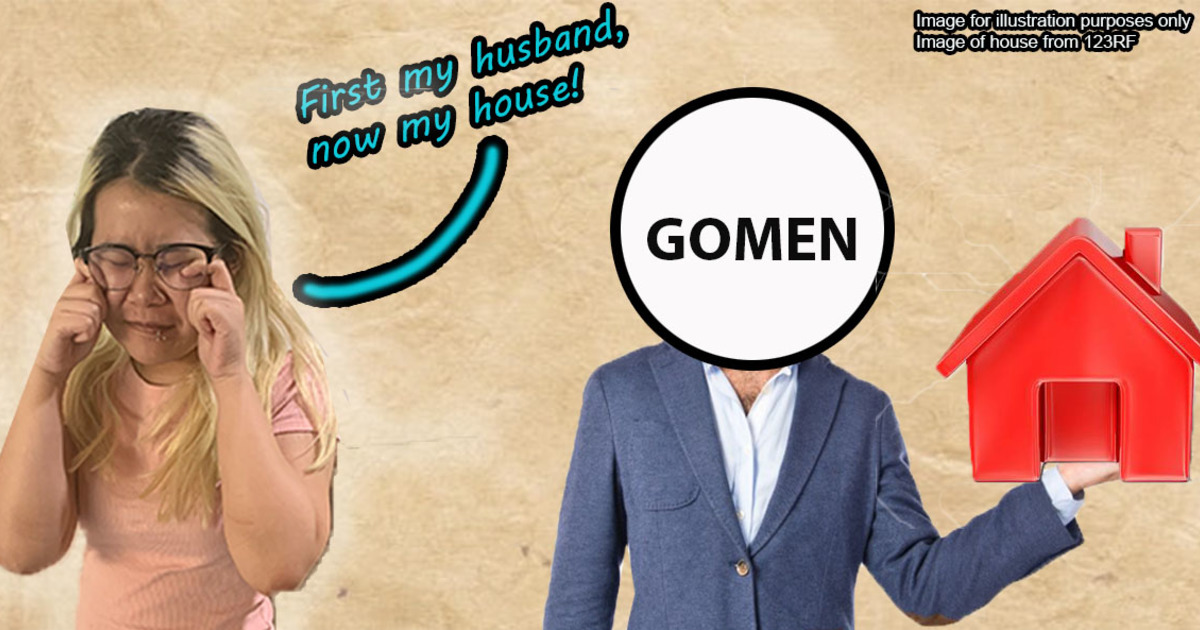 Can the Malaysian government take your property if you die without a will?

almost 4 years ago Mikaela A

Note: This article was originally written in April 2019.

Will-writing has been around for the longest time and has been a practice in many cultures. However, many don’t like talking about wills and death because they feel it might bring bad luck. Many people also don’t write wills till they reach a much later stage in life because a common misconception is that, wills are written by people who are old and are on their deathbeds. But this is far from the truth. In fact, anyone who has property should write a will so that the property will pass on to the right people after the owner passes away.

There are laws that govern property that have been left by someone without a will and these can be found in the Distribution Act 1958. It must be noted that this law only applies to non-Muslims in Peninsular Malaysia and Sarawak. So if you don’t come under this category, you will most likely have to follow the intestacy laws of Sabah or Sharia law.

There’s actually a term for someone who dies without a will. He or she will be said to have died intestate. So, what happens to a person’s property in cases like this? Since there’s no list of who legally gets the property, a common question that is asked is…

Can the government take the person’s property?

If the deceased doesn’t have a spouse, children and parents, then the property will pass on to his extended family. While siblings aren’t actually considered to be extended family, they come in fourth in terms of priority. After them, come extended family members such as:

But in cases where there really are no surviving family members, or no one comes forward to claim the property, the government has the power to legally take the property. Some time ago, an article was released on the statistics of unclaimed assets by families of those who have died intestate. At that point, it was a whopping RM 60 billion. The reason behind this would be extreme cases where the deceased has no family at all. Meaning, none of the above mentioned people are alive or they cannot be traced. So it is only in this instance where the government can take a deceased person’s property.

But what if there are family members but no will?

So the good news is, if the family members are around, then the government can’t get involved. The law has already decided on how the property will be distributed. A list of how much each family member gets can be found in the Distribution Act 1958.

Here’s the list of shares that everyone will get:

“Issue” in the table above refers to the child of the deceased or his or her grandchildren. In the glossary of the Distribution Act 1958, it says:

“issue” includes children and the descendants of deceased children;

But the child must be legitimate, or else he or she will not be able to get the property of the deceased. Section 3 of the Act says:

In this Act, unless the context otherwise requires— “child” means a legitimate child and where the deceased is permitted by his personal law a plurality of wives includes a child by any of such wives, but does not include an adopted child other than a child adopted under the provisions of the Adoption Act 1952 [Act 257];

As mentioned earlier, only if the above people aren’t around, will the property be passed on to other members of the family.

But wait! The property can’t be passed on just like this. Since the passing of property is a legal issue, there’s a procedure to be followed and this itself can take a good two to five years. So the first thing that will be done is...

The courts will create a ‘will’ for the deceased

So firstly, the family will have to get a lawyer to help them with this. The lawyer will then apply to the court for a document that allows someone to manage the property. Once the document is given, the people who are in charge of it will give the property to the family members. This is just in summary and the process is actually pretty length. You may wonder what the need is for this document...

So there was no will at the time of the person’s death, but it is important for there to be some sort of documentation to facilitate the distribution of his or her property. The only people who are empowered to do this are the Malaysian courts. So, once a person’s death certificate is shown, the court will issue what is known as a letter of administration. Just like a will, this document will list all the assets and property of a person. Until this document is issued, the assets of the deceased will be frozen.

Next, two executors will be appointed. Their job would be the “execute” the duties listed in the letter of administration. The main role of the executors is to handle the legal affairs of the deceased and one of it would be to manage their assets. In most cases, the executors are people known to the person but occasionally, the court may appoint people who are totally unrelated to the person.

This doesn’t include your EPF and insurance policies

Property can be divided into tangible and intangible property. Money falls under the second category. However, not all money can be listed as property in a will or letter of administration. Most of you readers would already be contributing to EPF and have insurance policies, in which case you would know how these things work. At the start, you would already have nominated some names of people who can receive the money from your EPF and insurance after you.

Since there are already nominees to your EPF and insurance, there cannot be another list of names of people who can benefit from the same thing. So, a will or a letter of administration cannot list EPF or insurance as property nor can there be a list of people who will benefit from it. This part applies to both Muslims and non-Muslims alike.

Once again, it’s important to note that other than for EPF and insurance, the rest of the laws discussed above only apply to non-Muslims in Peninsular Malaysia and Sarawak.