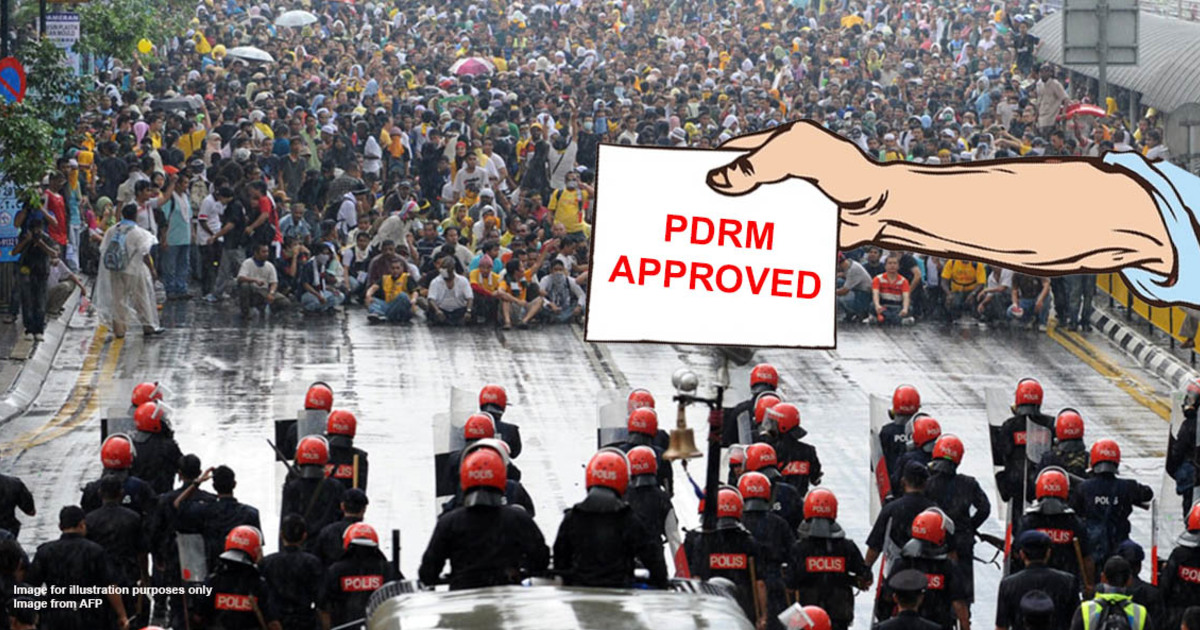 How to organise a (legal) rally in Malaysia

Malaysians are no strangers to rallies and as a matter of fact, we have seen many in the recent years. From BERSIH rallies to the upcoming anti-ICERD “thanksgiving” rally, Malaysians have been pouring into the streets.

You may have read recently that the authorities have given the organisers of the anti-ICERD rally the green light to host their rally this weekend. This brings us to the question of how you can get permission to host your own rally and what the authorities take into account when giving their green light.

Before we dive into that, let’s take a look at what a “rally” is first. 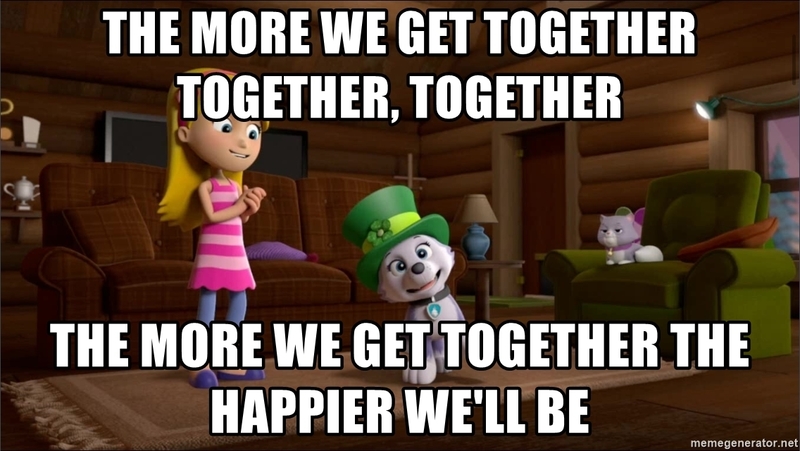 According to the Cambridge Dictionary, a rally is a public meeting of a large group of people, especially supporters of a particular opinion.  Unless your family numbers in the hundreds, chances are any family reunion you have would just be considered a gathering and not a rally. In turn, rallies are also known as assemblies and in Malaysia, the right to freedom of assembly can be found in Article 10 of our Federal Constitution which says:

Many of you savvy AskLegal readers may know that just because a right is given does not make it absolute. For example, you can read our two articles on free speech and the right to defend yourself from robbers.

This is where we throw in the next legislation which governs the hows, whys, and whats of getting together in Malaysia.

The legislation is known as the Peaceful Assembly Act 2012 (“PAA 2012”). Section 3 of the Act gives us further definitions into what is an “assembly”:

““assembly” means an intentional and temporary assembly of a number of persons in a public place, whether or not the assembly is at a particular place or moving” [emphasis added]

Now that we’ve gotten the definition of rallies/assemblies out of the way, let’s take a look at how you can apply to host an assembly in Malaysia.

You need to notify the big boys first

Under section 9 of the PAA 2012, the organisers of any assembly would have to notify the Officer in Charge of the relevant Police District (“OCPD”) ten days before the assembly is due to take place.

However, there are certain kinds of assemblies that don’t require you to notify the PDRM and they are divided into:

It is to be noted that at the time of writing, we were unable to find if there are any areas that have been gazetted by the Minister so it seems like as a general rule, assemblies would require notification to the PDRM.

It is to be noted that the section only requires notification and it does not place the power of authorisation in the hands of the PDRM. This means that all that is needed is for an assembly to be notified and not for permission to be obtained.

As a matter of fact, section 14 tells us that the police have to respond within 5 days of receiving your notice and a failure to respond means that the assembly gets to go on as how you proposed it to be.

“If the Officer in Charge of the Police District does not respond to the notification in accordance with subsection (1), the assembly shall proceed as proposed in the notification.”

Therefore, it appears that the police have no powers to say "no" to an assembly and by this logic, if they can’t say no, technically every assembly is legal. But there is a catch.

They are allowed to impose restrictions

While they can’t say no to your proposal, what the police can do is tell you how the assembly is to be carried out. Under section 15(1), the police are empowered to impose restrictions in the name of security, public order, and protecting the rights and freedoms of other people (who are not part of the assembly).

These restrictions encompass matters such as when, where, and how the assembly is to be held, the conduct of the participants, religious/historical considerations, and even payment of clean up costs. There is also a broad, all encompassing subsection that allows the OCPD to impose any other restrictions that he deems necessary for the assembly.

To show you how this works, let’s take a look at a quick example:

Ali decides to host an assembly on Jalan Bukit Bintang.

He notifies the OCPD that the assembly will be held on Saturday at 1pm and tells them that he expects a turnout of 500 people.

He further tells them that he would be using megaphones during the assembly and would march from Jalan Bukit Bintang to Jalan Sultan Ismail.

The OCPD tells Ali that he can host his assembly on Thursday at 2pm with only 200 people and it is to be confined at Jalan Sultan Ismail with no megaphones allowed.

A real life example of this happened back in 2017 when the PDRM moved the location of a proposed rally after realising that the initial area was insufficient to support the number of participants and after several complaints from residents in the area.

However, before you fret, these restrictions can be appealed within 48 hours of you receiving them and this right is found in section 16:

Now that you know how to go about organising a legal rally, the main question is...what happens if you don’t comply with the Peaceful Assembly Act?

Under the PAA 2012, the organiser (which is you in this case), would be guilty of an offence if you fail to notify the police of your proposed assembly. Aside from that, if the OCPD provides you with any other restrictions, you would have to ensure that you inform your participants of the restrictions as it is an offence to not adhere by those restrictions.

A careful reading of the Peaceful Assembly Act seems to indicate that if the assembly is illegal, only the organiser (you) would get in trouble. However, the members of the illegal rally can still run foul of the law if they commit other criminal acts that can be found in the Penal Code.

If you’re not an organiser, this doesn’t give you an excuse to go crazy because there is someone else to take the blame for you. This then brings us to section 142 of the Penal Code:

This section means that while it is not illegal to be a member of an illegal rally under the PAA, it is illegal under the Penal Code.

If we had to sum it up for you guys, this is how the offences might play out. Do note that list below is not exhaustive but the offences are focused on for the purposes of this article.

However, at the end of the day, the solution to this is pretty simple.

Just play by the book

While the offences above may sound scary, it really isn’t so. This is because all that is needed to avoid falling on the wrong side of the law is to notify the OCPD of your assembly and then be a civic minded individual when participating in the assembly.

It is also important to remember that while you may be fighting for a worthwhile cause, your assembly would still be a disruption to the lives of others in that area and it would be best to minimise your impact on them. Small things like picking up after your own trash and not causing damage to your surroundings goes a long way.

Before you think that this gives you the licence to host any kind of assembly, like a knife fighting assembly or a rally of people dressed as characters from My Little Pony/Zootopia, let’s draw your attention to section 141 of the Penal Code because this section makes an assembly of five or more persons illegal if their common purpose is to commit criminal acts.

Other than that, happy (legal) rallying!