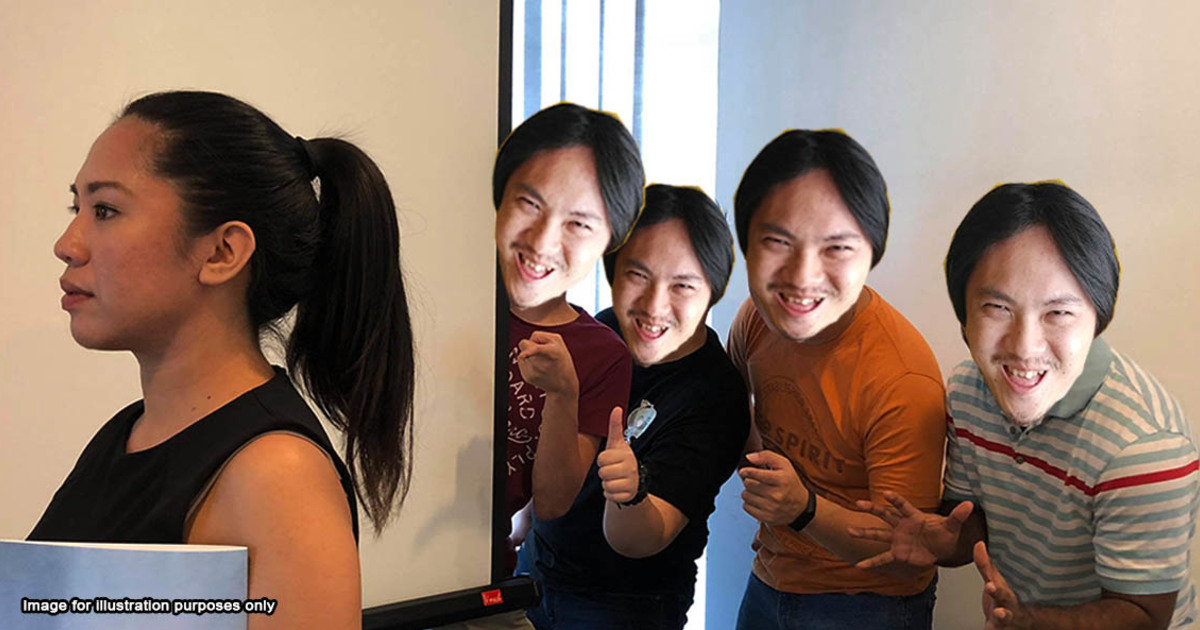 What can you do if you have been sexually harassed in Malaysia?

In every office place, there’s bound to be some dirty jokes or innuendos thrown around. Most of the time, you laugh along when it happens because you acknowledge it as office banter. However, there may be certain jokes that make you feel uncomfortable, or your boss may ‘jokingly’ ask you to share a room with him in a way that makes you want to run away from that company.

Often times, you feel confused about speaking out because...does that count as sexual harassment?

Sexual harassment at the workplace is a difficult thing to navigate. If you are being sexually harassed by your superior, you feel like there is no avenue for you to speak out. If it comes from a colleague, you may feel like you would be branded as a troublemaker. In both situations, you would probably feel uncomfortable or even unsafe at your workplace.

With this in mind, ASKLEGAL sat down with Amirul Izzat, a lawyer attached with Donovan and Ho, who deals with employment matters – including sexual harassment – to find out more on how sexual harassment complaints can be made and how they are dealt with when it happens at work.

To kick us off…

What is sexual harassment?

Prior to certain amendments that took place in the law in 2012, the only thing that employees could rely on is the Code of Practice on the Prevention and Eradication of Sexual Harassment in the Workplace. However, this Code does not have any force of law (this means that it has no legal effect) and merely lays out a guideline for companies which they can choose to follow or ignore.

“sexual harassment means any unwanted conduct of a sexual nature, whether verbal, non-verbal, visual, gestural or physical, directed at a person which is offensive or humiliating or is a threat to his well-being, arising out of and in the course of his employment”

The two categories that can be found in Article 4 are sexual coercion and sexual annoyance.

Sexual coercion is sexual harassment that results in some direct consequence to the victim’s employment. For example, the victim would be offered a promotion or job benefits in return for sexual favours.

On the other hand, sexual annoyance is conduct which is offensive, hostile, or intimidating to the recipient. Basically, it is conduct that creates a bothersome working environment that a recipient has to tolerate. This typically manifests between employees.” – Amirul Izzat, employment lawyer

As a TLDR; sexual harassment is defined very widely and can be anything from a look, a word, a touch. Now that we’ve established the boundaries, let’s move on to next big question.

How are sexual complaints investigated by companies?

Section 81B of the EA states that employers have a duty to investigate into any sexual harassment complaint within 30 days from when the complaint was made. However, Amirul points out that as of now, the Employment Act does not provide a guideline as to how these investigations are to be carried out.

Basically, the EA provides the timeline for when the complaint has to be investigated but neither the EA nor the Code state how the company is supposed to deal with it.

“Guidelines for the conduct of the investigation are being discussed at the Ministry level but have yet to be passed. As such, employers are currently given free reign as to dictate the process in which these complaints are being investigated and handled, so long as they adhere to the general rules of natural justice.” - Amirul Izzat

The general rules of natural justice are that each party has a right to be heard – the accused similarly has a right to know who is accusing them, and they have a chance to present evidence in support of themselves.

What if nothing is done or you are not happy with the decision?

On the other hand, if you are unhappy with the decision of the investigation, Amirul says that:

But what if you’re still unhappy with the outcome of the new investigation, after the complaint to the Director General?

If an employee is unhappy with both decisions, it is possible that the employee could deem themselves constructively dismissed on the basis that the employer has failed to provide a safe working environment and state that the investigation into the complaint was done in bad faith” – Amirul Izzat

This means that you may be able to claim constructive dismissal because your employer failed to provide you with a safe environment. Constructive dismissal is when your boss does not outright fire you but because of how he acts, it might actually be an unfair dismissal. You can read more about it here.

However, this is fact-dependent and you would have to check with your lawyer to find out if you would fall under this category.

Will the company ensure your safety during the investigation?

“Companies have to balance the need for confidentiality against the right of the accused person to defend themselves. Complaints should only be on a “need to know” basis. In some warranted situations, the company may suspend the accused employee to prevent them from interfering with the investigations / tampering with witnesses.” – Amirul Izzat, employment lawyer [emphasis added]

While maximum confidentiality has to be ensured, this has to be balanced against the right of the accused harasser to defend themselves or even confront their accusers, if the complaint is deemed frivolous or done in bad faith. Amirul gave us an example where if the accused person doesn’t know who they allegedly harassed, it would make it difficult for them to defend themselves.

At this juncture, some of you may envision that all the complainants would be women but…

The law does not distinguish by gender 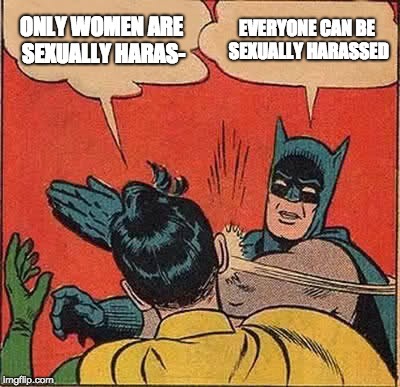 ASKLEGAL asked Amirul if there were statistics for how many complaints came from men. Unfortunately, he didn’t have any but he did tell us that:

To give an example of a woman as the aggressor, we have the recent 2018 case of Shamani Devi Chendra Chekheran v Shangri-la Hotels and Resorts where a woman was found guilty for sexually harassing her male superior through Facebook and SMSes.

“thank you for signing the letters for the trip...mmmmuax!!!”

“[that he was] staring at the ass [of another agent]”

In addition to that, she had also sent messages asking her superior if he was having an affair with anyone and that she couldn’t help thinking of sex whenever she looks in her superior’s eyes. While some of us may be surprised that things like that happen, this is only the tip of the iceberg. For example, there was recent outrage over the story of medical housemen being sexually harassed by a senior doctor who attempted to kiss, hug, and laid on innuendos to his junior doctors, medical officers, and specialists.

If all else fails, you can sue

Sexual harassment has recently been made a tort in Malaysia (read more about tort law here) so you would be able to bring a civil suit for it. Aside from that, you can also lodge a police report as it is a crime under our Penal Code.

If you think that you have been sexually harassed, do speak to your Human Resource Manager and/or a lawyer.