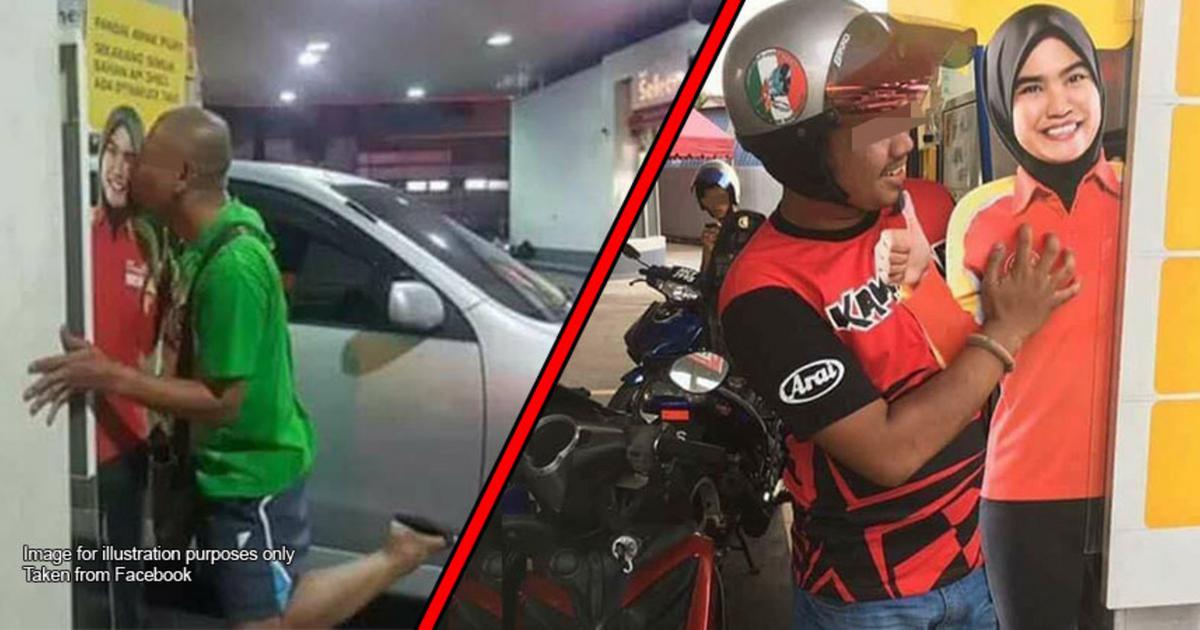 Sexual harassment is not a crime in Malaysia. So what can victims do?

Recently, Malaysia was shocked by two revelations of obscene physical conduct towards women. The first was a claim made by former CEO of MaGIC, Cheryl Yeoh against Venture Capitalist Dave McClure, and next were pictures of men doing obscene acts on the Shell cutout lady being shared on social media.

To start with, there are no specific laws in Malaysia that is made to combat sexual harassment - this is not to be confused with sexual assault, which is a criminal act. For example countries, like India and Philippines have special bills tabled to combat sexual harassment. However, that doesn't mean offenders in Malaysia will get away scot free, there are still avenues in which these offenders can be put on trial.

But first let's start with definitions....

In Malaysia, sexual harassment is considered a workplace problem

To date, sexual harassment in the Malaysian legal context is usually discussed in the context of the work space. This is interpreted in section 2 of the Employment Act 1955 as:

In the non-legally binding Code Of Practice On The Prevention And Eradication Of Sexual Harassment In The Workplace prepared by the Malaysian Ministry of Human Resources, sexual harassment is defined as in Article 4 as:

"Any unwanted conduct of a sexual nature having the effect of verbal, non-verbal, visual, psychological or physical harassment:

- that might, on reasonable grounds, be perceived by the recipient as placing a condition of a sexual nature on her/his employment; or

- that might, on reasonable grounds, be perceived by the recipient as an offence or humiliation, or a threat to his/her well-being, but has no direct link to her/his employment "

Sexual harassment can be further broken down into two categories in the Code of Practice:

In the workplace, sexual harassment is handled internally 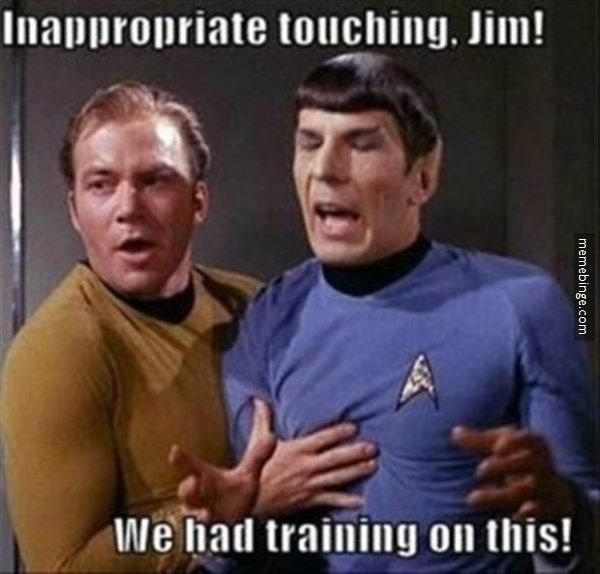 As previously mentioned, the Code Of Practice On The Prevention And Eradication Of Sexual Harassment In The Workplace is merely a guide and it's not compulsory for employers to enforce them.

However, it is compulsory for employers to investigate any complains of sexual harassment as highlighted in section 81F of the Employment Act 1955 :

81F. Any employer who fails—

(a) to inquire into complaints of sexual harassment under subsection 81B(1);

(b) to inform the complainant of the refusal and the reasons for the refusal as required under subsection 81B(2);

(c) to inquire into complaints of sexual harassment when directed to do so by the Director General under paragraph 81B(5)(a) or subsection 81D(2); or

(d) to submit a report of inquiry into sexual harassment to the Director General under subsection 81D(2);

commits an offence and shall, on conviction, be liable to a fine not exceeding ten thousand ringgit.

So the conclusion that we can draw from here would be an investigation is compulsory and has to be done by your employer. The actions taken by your employer can range from firing the offender, suspending the offender, changing the offender's department and so on. However, this practice may not always end up with the victim receiving due justice. A paper written by Zarizana Abdul Aziz and Dr. Cecilia Ng highlights several issues, among which is:

One clear difference was the lack of a standardised or even average time frame in carrying out the complaint procedure with the total period lasting from as short as 16 days to as long as 112 days. - Quoted from "Combatting Sexual Harassment: The Way Forward"

However this position of law has recently changed. It will be discussed later on in this article.

A victim can also make a police report

Another legal recourse that a victim of sexual harassment can take would be to report it to the police. An action may be taken under section 509 of the penal code:

"Whoever, intending to insult the modesty of any person, utters any word, makes any sound or gesture, or exhibits any object, intending that such word or sound shall be heard, or that such gesture or object shall be seen by such person, or intrudes upon the privacy of such person, shall be punished with imprisonment for a term which may extend to five years or with fine or with both."

An example of this act in operation would be when it is used to charge a man who blackmailed his ex-girlfriend by threatening to spread her nude pictures.

However, recent legal developments have given victims one more avenue to seek justice...

The Malaysian Court recently allowed victims to sue their harassers. 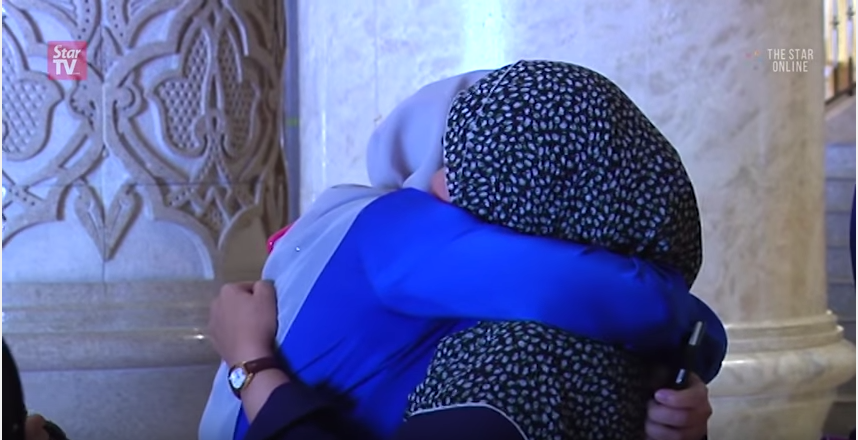 Up to this point, victims of sexual harassment can only get the offenders punished and they could never get any form of compensation. This changed in 2016, with the Federal Court ruling in the case of Mohd Ridzwan bin Abdul Razak v Asmah bt Hj Mohd Nor [2016] 4 MLJ 282.

As a quick recap, Asmah bt Hj Mohd Nor alleged that Mohd Ridzwan bin Abdul Razak uttered several vulgar and harassing words to her in the workplace, such as:

Asmah filed a complaint against Mohd. Ridzwan with their employer and a committee was set up to investigate the matter. The committee's finding there was insufficient evidence for a disciplinary action but a strong administrative remand was given, resulting in Mohd. Ridzwan's work contract not being renewed.

Surprisingly enough, it was actually Mohd. Ridzwan who took Asmah to court for defamation, and Asmah countersued. The case went all the way until the Federal Court and she was awarded with RM100,000 in general damages and RM20,000 in aggravated and exemplary damages.

The court further defined sexual harassment in this case as:

"After taking into consideration the above cases, empirical studies, and our personal researches, the recognizable hallmarks of sexual harassment are that they are unwelcome, taking the form of verbal and even physical, which include sexual innuendos, comments and remarks, suggestive, obscene or insulting sounds, implied sexual threats, leering, oogling, displaying offensive pictures, making obscene gestures etc.
These overtures all share similar traits, in that they all have the air of seediness and cause disturbance or annoyance to the victim (short of a recognized psychiatric illness or physical harm)"

Effectively, this for the first time introduced the tort of sexual harassment into the Malaysian legal system. Aside from allowing the victim to claim compensation, the decision was a landmark one as it changes how do we deal with offenders and victims of sexual harassment. As to how far the limitations and definitions of this will extend, it remains to be seen if and when other cases come to light.

Men can be sexually harassed too! 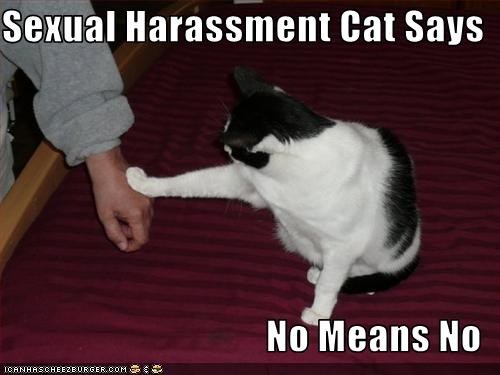 Just to be clear, victims of sexual harassment is not an issue exclusively to women but men can also be harassed. What's important is that these incidents need to be reported, whether you're a victim or a witness.

Sexual harassment is a very serious misconduct and in whatever form it takes, cannot be tolerated by anyone. ... Perpetrators who go unpunished, will continue intimidating, humiliating and traumatising the victims thus resulting, at least, in an unhealthy working environment. - Federal Court Judge Suriyadi Halim Omar, as quoted by HAKAM via Malaysiakini.

If you're a victim, here are some steps you can take:

1. Bring it up to your HR department. If no action is taken, or if the harasser is the owner of the company, forward the complaint to the Ministry of Human Resources.

2. File a police report – this is so you have proper documentation if you decide to sue.