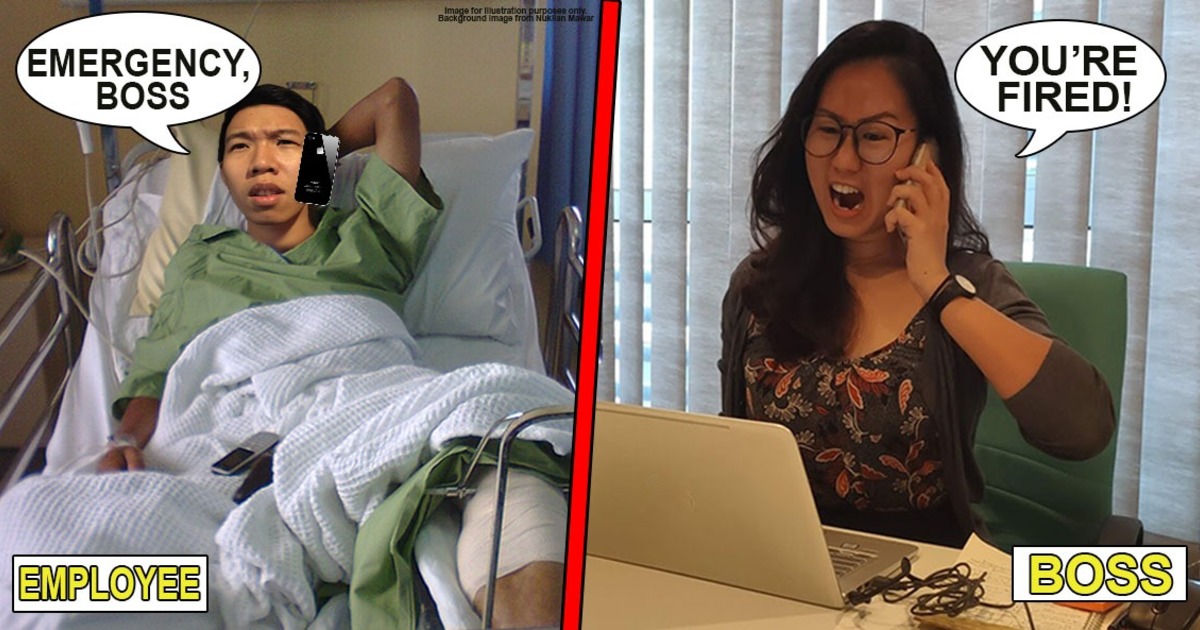 Can you get fired for taking emergency leave in Malaysia?

You wake up to some bad news on a Monday morning: Your uncle passed away.

You also realise that today’s the day you need to submit your work report to your boss. You hate disappointing people—but here’s a situation where you’d have to choose between your job and family. In the end, you decide to attend your uncle’s funeral, instead of submitting your report.

You inform your boss immediately via WhatsApp, saying it’s an emergency. He “blue-ticks” your message (read this article on how blue-ticks can get someone fired) and you consider his lack of response, a sign of acknowledgement.

You arrive at work the next day and face your furious boss—who’s now waiting with a termination letter in hand...because you took leave without prior permission. You try and explain that you were on emergency leave but he refuses to listen.

The question now is, can you be fired for taking emergency leave in Malaysia? Before we answer that, here’s something you need to know first...

You might break your contract by taking emergency leave 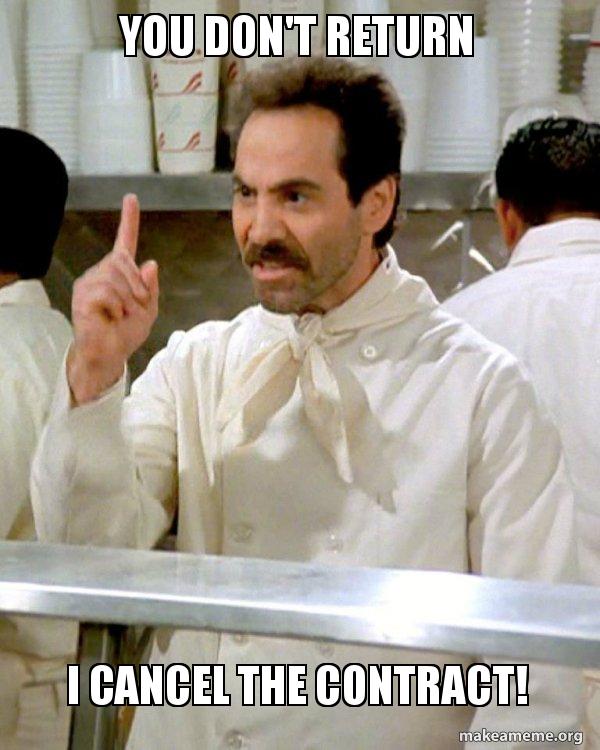 An employer-employee relationship is normally stated in a contract. The terms of the contract would include things like salary, working hours and the number of leaves employees can take.

But this contract may be broken if either party breaches the contract. Section 15(2) of the Employment Act 1955 would apply when:

“...An employee shall be deemed to have broken his contract of service with the employer if he has been continuously absent from work for more than two consecutive working days without prior leave from his employer, unless he has a reasonable excuse for such absence and has informed or attempted to inform his employer...at the earliest opportunity...”

Basically, if an employee is absent from work for more than 2 days, and does not inform his boss or have a reasonable excuse, he may be fired by the company. So if you take emergency leave for 2 days or more, you’re technically breaking your contract. But if you have a reasonable excuse to take emergency leave, your company cannot fire you easily.

So what exactly amounts to a reasonable excuse, when taking emergency leave?

You must have a real emergency!

As an employee, you’re entitled to annual leaves and sick leaves. It’s common practice for employees to apply for annual leaves earlier. Sick leaves on the other hand, are similar to emergency leaves—as you never know when you’d fall sick.

But here’s something you should take note of when taking emergency leaves: The reason behind your leave needs to be a REASONABLE one. Reasonable excuse for emergency leaves would depend on two things:

1. The nature of the emergency.

2. Whether the employee had tried to inform the superiors.

In Sandran Perumal v Nestle Manufacturing (M) Sdn Bhd, the employee took 3 days of leave, claiming that he was facing an emergency. The said emergency turned out to be a land dispute between his family members—where the employee took leave without informing his company earlier.

His superiors also did not approve of his leaves—and he was also told of the company policy on taking emergency leaves, which is: Employees must inform superiors within 48 hours either verbally or in writing. In this case, the employee only messaged his boss on the 3rd day of his emergency leave.

His actions were considered a serious misconduct in the context of employment—even more, when this isn’t the first time he had taken leave without informing his superiors. So here’s what the court stated:

“The relevant consideration therefore is whether the claimant, at that material time, had given sufficiently cogent reasons and information for any reasonable employer in similar circumstances to consider the same leave request to be of an emergency nature...”

Basically, the court felt that the reason given by the employee for being absent did not seem to be an emergency in nature. (In other words, not a reasonable excuse). This is because, the problem at hand (the land dispute) had been going on for 2-3 months. There was nothing which gave rise to a sudden event that was unforseeable—which made the issue an emergency.

But there are circumstances where employees have been fired although their excuse to take emergency leave was reasonable. And if this happens...

You can sue your company...and your boss 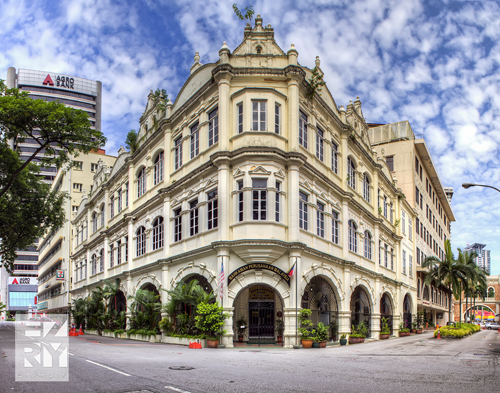 In order to avoid firing employees unfairly, Section 30(5) of the Industrial Relations Act 1967 protects them as such:

So if the court finds that you have been unfairly dismissed, you’re entitled to certain benefits. Employees who have been unfairly dismissed are entitled to claims stated under the Employment (Termination and Lay-off Benefits) Regulations 1980. However, some companies have their own policies and regulations on termination benefits. So, it would be best to check with your company first.