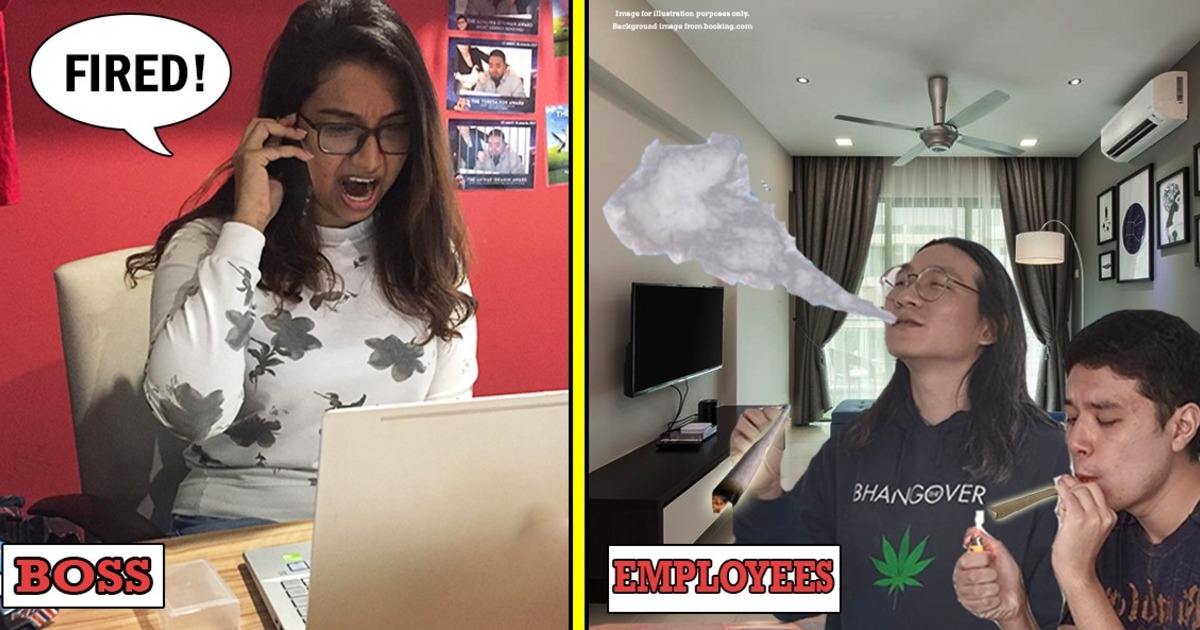 Can Malaysian companies fire you for misbehaving after office hours?

Most of us believe this: what we do outside of work is our business, not our company’s business. We just have to be responsible from the time we clock in till we clock out.

But what if you did something bad? Maybe you got into a fight and it was recorded and shared online. Or you got drunk and smashed up the bar. Or worse, both. But hey, you think, at least you didn’t do it at work.

Then, to your surprise, your boss fires you. Somehow, the video of you going crazy outside work reached your boss. He tells you that he has no choice—you’ve damaged the company’s reputation. You argue that it’s unfair as you didn’t commit the misconduct during work. Your boss refuses to listen and you find yourself jobless and cashless now.

But can you really be fired for misconduct after work in Malaysia?

You can be fired if you damage the company’s name

If an employee did something illegal after working hours, companies have the right to take action. According to the executive director of Malaysian Employers Federation:

“Even if the misconduct is outside office hours, and outside company premises, it doesn’t really matter, the company can take action because it brings disrepute to the company.” – Datuk Shamsuddin Bardan, MEF.

Companies can only fire an employee if they can show that the company’s reputation is also at stake. For instance, if you wore your company shirt and committed a crime—your company too might come under the light. The company must prove on a balance of probabilities, if their good name is affected or not.

In this case the employee, a bank manager, was engaged in an illegal get-rich scheme outside office hours. Since he was a senior branch manager, the court held that the employer’s decision to fire him was valid. His conduct was not only disrupting his day-to-day job, but also putting the company’s reputation at stake.

So, a misconduct after work can get you fired. But does your boss have to notify you beforehand?

Your boss can fire you immediately

“(1) An employer may, on the grounds of misconduct inconsistent with the fulfilment of the express or implied conditions of his service, after due inquiry
(a) dismiss without notice the employee;”

Basically, if you put the company’s reputation at stake—you can be fired. Here’s a non-exhaustive list of valid reasons to be fired:

Apart from this, less serious misconducts might be dealt with differently. So, what happens if you’re fired for a less serious one?

Your boss must give you a fair reason for firing you. This is called termination with ‘just cause and excuse’. If your boss fires you for no reason, or a less serious reason—you can bring your case to court.

Any employee who feels that he has been unfairly fired, can request for his job back. This is stated under Section 20(3) of the Industrial Relations Act 1967:

"Where a workman...considers that he has been dismissed without just cause or excuse by his employer, he may make representations in writing to the Director General to be reinstated in his former employment..."

You can file a case with the Director General of the Industrial court, within 60 days of dismissal to challenge your termination. If the court finds that you have been unfairly fired, you’re entitled to certain benefits.

Employees who have been unfairly fired are entitled to claims stated under the Employment (Termination and Lay-off Benefits) Regulations 1980. However, some companies have their own policies and regulations on termination benefits.

Perhaps, it’s best to check with your company on policies and...try not to get into any mischief after work ;)