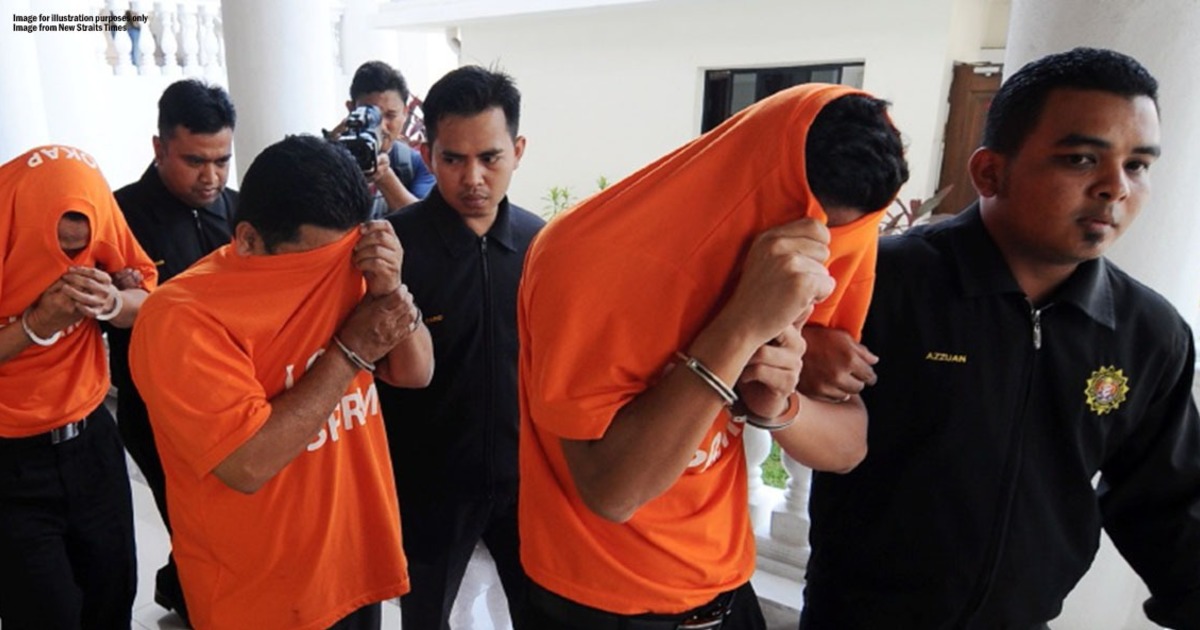 Now, we don’t exactly know the basis of this investigation as it’s still at its preliminary stages. But when it comes to MACC, most of us might consider them as cops, but only when corruption takes place. That is somewhat true, but they do more than just catching individuals who suck other people’s—money.

To briefly explain what exactly is MACC, its an independent anti-corruption body made up of a diverse group of people. They consist of senior ex-government officials, politicians, professionals from the academic and corporate sector, and even the general public in combating corruption (more on this later).

So in this article, we’ll going to be looking at some of the other things they can do, apart from just investigating corruption cases in Malaysia.

1. MACC can reveal offenders’ details on their database

The last thing anyone would want, is to be associated with a criminal *Cues Michael Jackson’s Smooth criminal* whether it’s in the context of employment, or just merely being acquaintances. But when you’re hiring someone new, there could be a risk when it comes to this. Especially if you find out years down the road that he/she has been involved in a number of illegal dealings before.

Now here’s one way you can get that background check done—by simply looking them up on MACC’s corruption offender’s database. MACC has data on all individuals involved in corruption cases, where their names and category of employment is listed.

This way, employers and companies are somewhat protected from hiring the wrong person. The database looks something like this:

As you can see, the database allows you to narrow your search by a few filters. You could search the year the offence was committed, the gender of the offender and even just type a keyword. The full name and IC numbers of the offenders are also stated on the database. If you need to do a quick search before hiring someone, click here.

2. MACC can fine companies...and its bosses 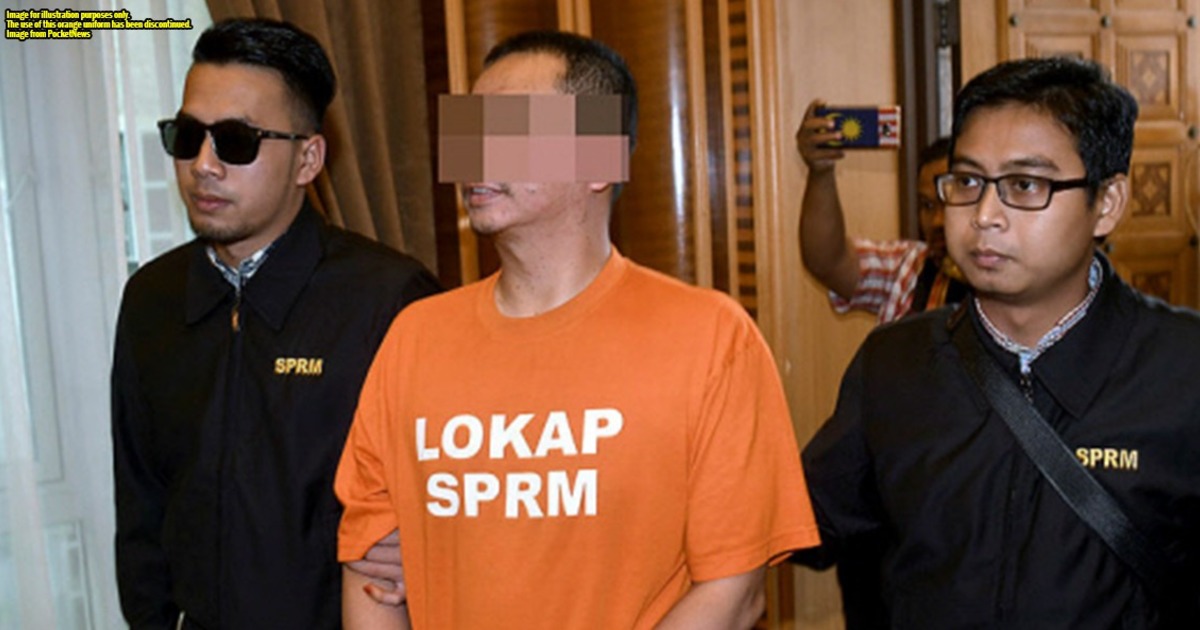 We previously wrote an article on a new law that was introduced in the MACC Act sometime this year.

[READ MORE: MACC can now fine the company AND employer for corruption...even if an employee did it]

The Malaysian Anti-Corruption Commission Act 2009 (MACCA) previously only had laws to take action against people who are involved in the corruption scandal. But this new law that was implemented on the 1st June, which now allows MACC to find companies guilty—and not just go after the individuals involved, but also the top management of the company that’s involved in corruption.

Section 17A of the MACC Act makes commercial organizations (companies) guilty for ”gratification”— a legal term for things like bribes. But to put it in simpler terms, gratifications are like bribes. Now bribes are one way corruption can happen, but instead of fining just one person for it, MACC now has the power to fine an entire company for an offence made by one person.

The only way out for the company, is for the director (or boss) to prove that he didn’t know that the offence was committed. They will also need to prove that they actually put in measures to prevent corruption from happening.

This essentially means, that the burden of proof lies with the directors or managers, to show that they had no idea that the company was a part of an illegal business dealing, and that they had actively tried to prevent it.

3. MACC will protect you if you whistleblow

MACC is a recognized government authority, that you can report wrongdoings to. Imagine this: You find out that your company has been dealing with some pretty illegal acts, which is making them tons of profit. As much as you want to tell on them, you’re also worried about your safety if you do tell the authorities about them.

Well here’s the good news: You can tell MACC about this, and they can give you protection as a whistleblower—which will prevent you from any legal liabilities and disciplinary action. Not just that, your identity is kept a secret as well.

[READ MORE: Will you get in trouble if you report a bribe that you paid in Malaysia?]

However, there are several terms that you will need to comply with, if you want MACC to protect you. Firstly, you’ll have to be willing to be identified by MACC, which means you should disclose who you are.

Next, you should also personally meet the MACC officers if you’re whistleblowing against someone or a company. But if you can’t meet them in person, you can contact them via emails, or phone calls too—however, you must reveal who you are and how they can contact you for further information.

MACC also has powers to take what you have because...

4. MACC can seize property if they need to

MACC also has the power to seize property, if it’s helpful for the investigation...or even when it’s not. Now before you jump the gun and assume they can simply take something you own without proper reasoning, let us explain.

MACC got its powers from the Act, specifically under Section 31. Under this Section, the MACC officer if he thinks necessary can:

“(a) enter any premises and there search for, seize and take possession of, any book, document, record, account or data, or other article;
(b) inspect, make copies of, or take extracts from, any book, document, record, account or data;
(c) search any person who is in or on such premises, and for the purpose of such search detain such person and remove him to such place as may be necessary to facilitate such search, and seize and detain any article found on such person;
(d) break open, examine, and search any article, container or receptacle;”

So this Section pretty much gives MACC officers the power (which they need to get from the courts first) to search someone or something if there’s a possibility that the evidence will uncover illegal activities.

Now what if the court hasn’t given the officer in-charge permission to seize something, but does it anyway? Well they can based on Section 31(3) of the Act which allows the officer to take what he suspects might contain evidence. But this will only work in cases where the officer reasonably believes something is fishy, and needs to get his hands on the deets before it slips away.

However, there is a difference when it comes to the type of property, and immovable property such as buildings that will require a Notice of Seizure during the search.

A quick Google search will either bring you to MACC’s official website, or show you their hotline number: 1 800 88 6000. They have also developed a Complaint Management System (CMS) which enables the public to reach out to them, and even check the status of their complaint via the system.

Here are some of the things required when making a complaint through the CMS:

All you have to do is tell them who was involved in the illegal dealing, what exactly happened and how was it executed. But take note, if you happen to lie or give false information, you can be liable to a jail term up to 10 years and a fine not more than RM100,000 if found guilty.