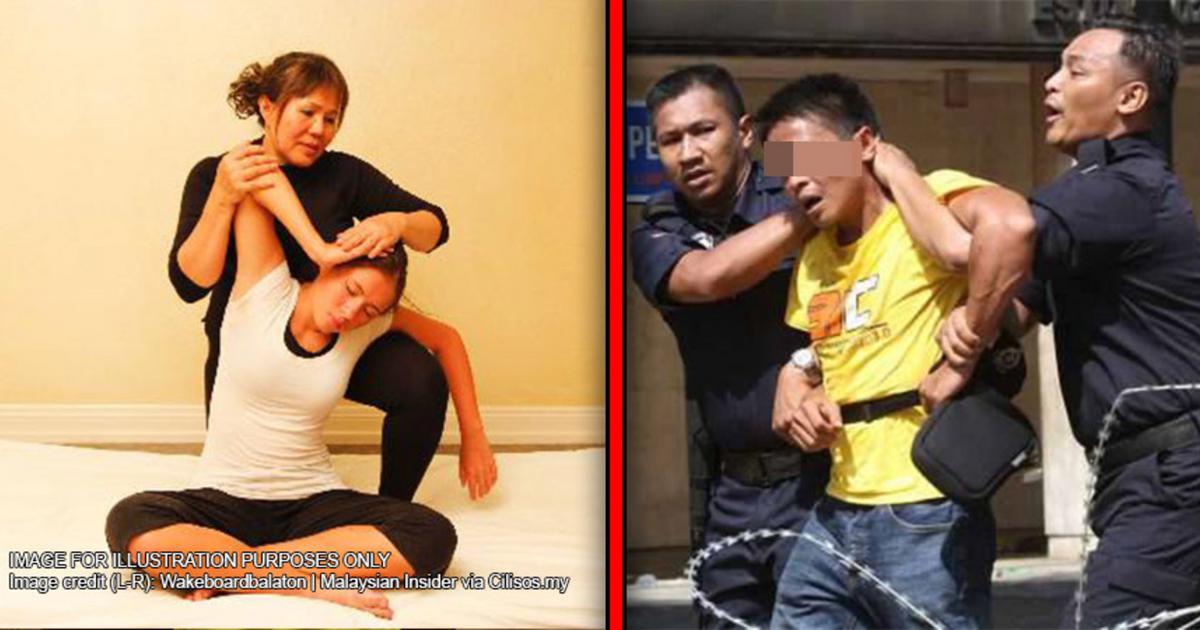 What happens when you get caught in an illegal massage parlour?

Malaysians are fans of massages, from the popular establishments we see in shopping centres to the smaller shops dotting the Bukit Bintang area. The question is what happens when you are caught in illegal massage parlours?

There are two kinds of illegal massage parlours:

1. Where the massage parlour lacks proper licencing to carry out such a business

2. Where the massage parlour offers services which are against the law

In the first scenario, you are likely to not be arrested as it is a licencing issue between the parlour and the authorities but you may get your massage interrupted. So, this article would focus on parlours that offer services which are against the law.

What are considered illegal services? 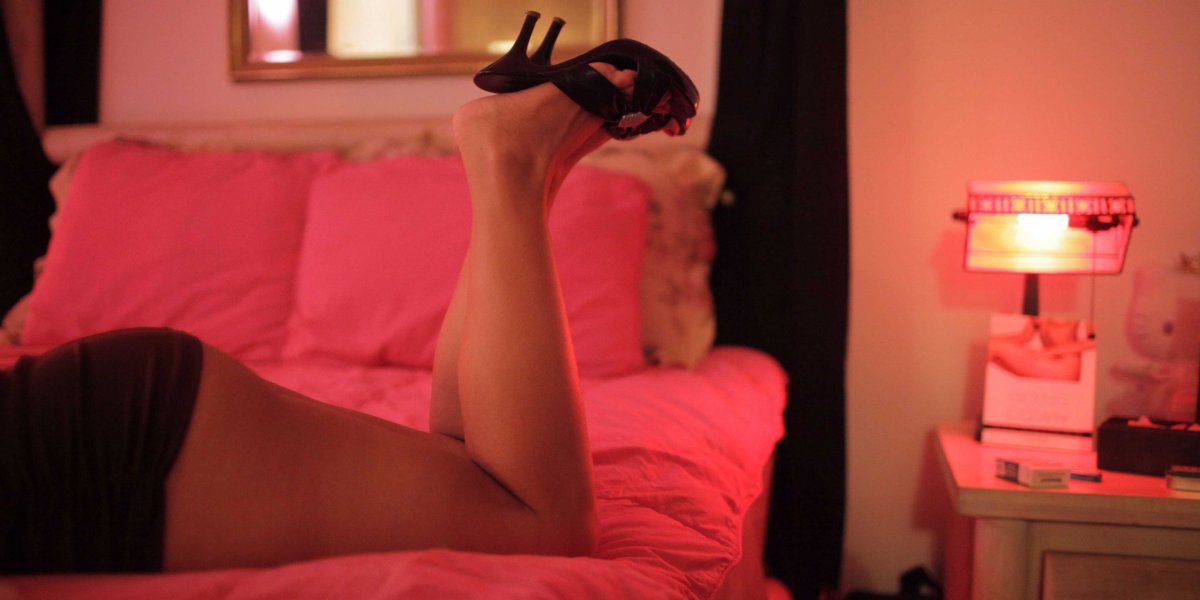 Three of the most common situations that someone can face when caught at a dodgy massage parlour are prostitution, drugs and same-sex services.

For prostitution, you can be jailed for up to one year or get slapped with a fine if you were found to be soliciting such services.

Section 372B Penal Code - Soliciting for purpose of prostitution

Whoever solicits or importunes for the purpose of prostitution or any immoral purpose in any place shall be punished with imprisonment for a term not exceeding one year or with fine or with both.

[READ MORE: Is prostitution illegal in Malaysia? You might be blown by the answer]

As for drugs, it gets a little tricky as depending on what you were doing with the drugs, how much you have on you and many other factors, you can either be guilty of trafficking, possession, or self-administration under the Dangerous Drugs Act 1952.

If you are wondering what if you are caught visiting a spa that offers same-sex services, then section 377A of the Penal Code applies and you can be jailed for up to 20 years:

Any person who has sexual connection with another person by the introduction of the penis into the anus or the mouth of the other person is said to commit carnal intercourse against nature.

What happens when you get caught?

Upon getting arrested, you would most likely be brought down to the police station for questioning or further investigation. You can only be detained for 24 hours and during that time, you are entitled to call your friends, family or a lawyer. If you have requested for a lawyer, the police must also allow reasonable time for you to meet with your lawyer and consult with him. This is provided in section 28A(2) and section 28A(4) of the Criminal Procedure Code ("CPC"):

If the police are unable to complete their investigation within 24 hours, then you can be detained for a longer period if a magistrate authorises an extension (also known as remand). This is found in section 117(1) CPC and there are guidelines for how long you can be remanded but that is a discussion for another time.

So after all the above happens, depending on the evidence, the police would either proceed to formally charge you with a crime or let you go.

What if I was there for a genuine massage?

If you were at an illegal parlour with the intention to grab a genuine massage or maybe you had no idea that "additional happy time services" were being offered by your favourite parlour, you can still be caught during a police raid.

Yup, this means that the police do not need to catch you in the midst of committing a crime or even preparing to commit a crime in a massage parlour. All you have to do is be there.

AskLegal spoke to a human rights and criminal lawyer who told us that...

"For an arrest to take place, the requirement is reasonable suspicion. Conventionally, what seems to take place, during a raid, if you are found in an illegal massage parlour that engages unlawful activities where you are found with suspicious articles or in circumstances that seemingly shows that you have engaged yourself in hiring such unlawful services, the police then may claim that they have a reasonable suspicion to arrest you" - Dinesh Muthal, in an interview with AskLegal

Any police officer or penghulu may without an order from a Magistrate and without a warrant arrest - (a) any person who has been concerned in any offence committed anywhere in Malaysia which is a seizable offence under any law in force in part of Malaysia in which it has been committed or against whom a reasonable complaint has been made or credible information has been received or a reasonable suspicion exists or his having been so concerned...

So even if you went into an illegal spa with the purest of pure intentions, if a raid happens, chances are you would enjoy a little road trip to your neighbourhood police station due to the police's suspicions based on the location you were in.

What can I do to avoid getting caught?

It is best to visit massage parlours which can be found in popular malls as those would typically be free of licencing issues and the offering of illegal services. Another way to avoid getting in the middle of a police raid to look out for licences displayed in the parlour's windows or counter.

You can still continue to take your chances at dodgier looking places if they are your favourites because as shown above, getting arrested does not mean that you are automatically guilty. The question to ask is whether the hassle of getting arrested is worth that massage.

[READ MORE: If you get arrested by PDRM, does it mean that you are guilty?]