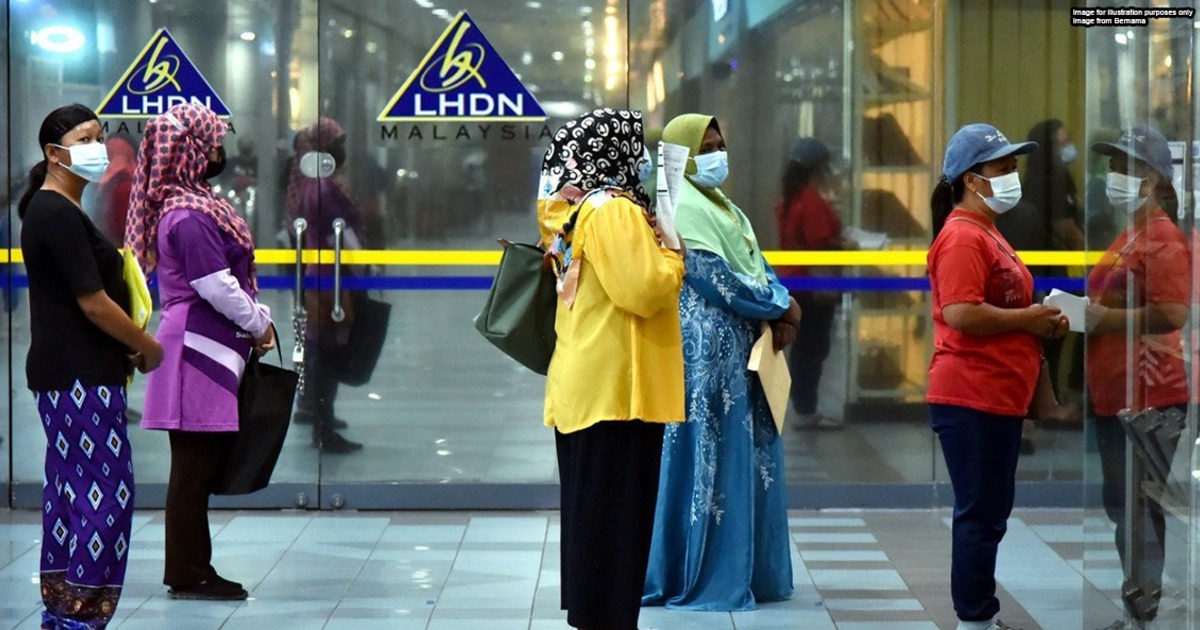 If you’re wondering why you’ve been seeing a tonne of tax articles lately, that’s because it’s time to file your taxes! As of March 1st 2022, e-Filing for last year’s returns has started. Now, before you start filing your taxes, it’s important to know the types of tax offences that we have in Malaysia. We’ve covered some of them before:

So this article is more of a part two to that, and we’ll be looking at some lesser-known offences here.

1. Not informing LHDN of your new address

This means that if you move to a new place within the country, you need to send a letter to the Director-General of the Inland Revenue (LHDN) telling them your new address within 3 months of moving. The penalty for failing to do this can be found in Section 120 of the same Act, where it says:

(1) Any person who without reasonable excuse—
(d)...contravenes section 89...
shall...be liable to a fine of not less than two hundred ringgit and not more than twenty thousand ringgit or to imprisonment for a term not exceeding six months or to both

TLDR: If they find you guilty of this offence, you can be fined anywhere between RM200- RM20,000, be jailed for a maximum of 6 months, or both. The section also says you’ll be penalized if you do it ‘without reasonable excuse’. So if you did have a good reason for failing to notify them of your change in address, you might be off the hook.

2. Leaving Malaysia without paying your taxes

*We know this is a LOT of subsections, and we can’t type them all out here in detail, but essentially, they are the types of taxes and debts you need to pay to the government.

The section goes on to say that you if you don’t pay all of the above and keep evading them, the Director General can issue a certificate which has all the details of your unpaid tax to the police or immigration, preventing you from leaving the country until you pay your dues. Section 115 of the Act goes on to say that if you know you’re prevented from leaving the country, but you still leave or try to leave, you can:

[READ MORE: 6 reasons Malaysians can be stopped from leaving the country]

3. Not letting an officer do their job

Generally, preventing an officer or official from carrying out their duties is a no-no, and the same applies to tax officers. It’s a pretty long section, but Section 116 of the Income Tax Act says that a person who:

If you’re a boss of a company, this one’s for you. Just before the start date to file taxes, employers are supposed to give an EA form to each employee. This form will detail how much you earned the previous year, what deductions were made (such as EPF and EIS), and how much your taxable income is, among others. The duty to do can this be found in Section 83(1A) of the Act, which is pretty long, and that’s why we’ve summarized it for you.

Yes, you read that right. Even if you yourself didn’t commit any of these offences (but you helped someone to), you can be in trouble with the law.

Any person who aids, abets or incites another person to commit an offence under section 113, 115, 116 or 118 shall be deemed to have committed the same offence and shall be liable to the same penalty.

The 4 offences listed above are:

If you’re caught helping someone commit any of these offences, you can be given the same punishment as the offender.

So be careful not to break the law, whether accidentally or purposefully, as these penalties aren’t exactly light. If you’re unsure about something, do get in touch with LDHN to clarify your doubts.