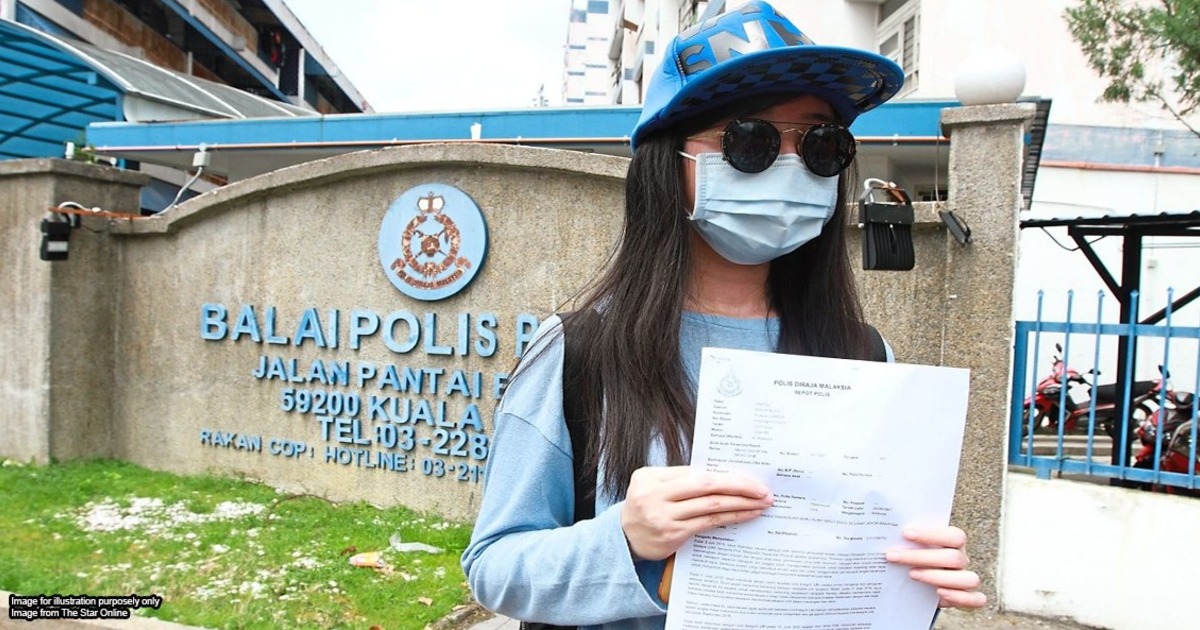 Sexual harassment is NOT a crime in Malaysia...but this can change soon

[READ MORE: What can you do if you have been sexually harassed in Malaysia?]

Now, this is just one of the many cases involving sexual harassment that has made the headlines in Malaysia. If you’re wondering, there are actually no specific laws in Malaysia that are made to combat sexual harassment. Instead, we have laws for sexual assault, which is a criminal act.

In other words, you can still take action against offenders for sexual crimes, just not sexual harassment in specific. But why?

Because sexual harassment is only recognized if you’re at work

We previously wrote about what people can do if they’re sexually harassed in Malaysia—which you can read about here. Sexual harassment is pretty much recognised in the context of employment...ALONE. Section 2 of the Employment Act 1955 states this as:

It is also compulsory for employers to investigate any complains of sexual harassment which is highlighted under Section 81F of the Act :

So if your co-worker sexually harasses you, you can actually take action against him/her based on the laws in the Employment Act. But if it isn’t in the context of work, the victim has to look for other avenues for it.

[READ MORE: How can victims report sexual crimes in Malaysia?]

Things did change for the better in 2016, when the Federal Court ruled in the case of Mohd Ridzwan bin Abdul Razak v Asmah bt Hj Mohd Nor, where the tort of sexual harassment was introduced into the Malaysian legal system. However, however the definition of sexual harassment was limited, and we're hoping to see it extended through other cases that may come to light

To address this issue, calls have been made by the All Women’s Action Society (AWAM) and several other NGOs, to table the Sexual Harassment Bill in the Parliament by the end of this year.  .

Let’s take a look at what we can expect if this Act comes to live.

The Sexual Harassment Act will reform punishment for offenders

This would mean that sexual harassment cases will not only be recognised in the employment context, but can be used by any victim who has had unwanted conduct of sexual nature in any kind of environment.

Now, the proposal also includes getting government and private institutions to be responsible when dealing with cases involving sexual harassment. The Act will make these bodies liable for any sexual harassment case committed by its employees or even third parties—if they fail to take reasonable steps to investigate the case.

Cases of sexual harassment are also urged to be heard by a Tribunal. A Tribunal is basically formed by a group of people who hear a certain problem together and resolve it. The proposals for the Sexual Harassment Act include having a Tribunal made up of legal practitioners to hear cases on sexual harassment.

Potentially, this means that cases wouldn’t be heard in a court but resolved in a tribunal instead, based on available case laws. Suggested punishments include getting the offender to issue a statement of apology to the victim (including a published apology if it happened in public), compensate the victim and even undergo counselling or do community service.

As we mentioned earlier, Malaysian law does not specifically define sexual harassment—but other sexual crimes can be found in the Employment Act, Penal Code and the Sexual Offences Against Children Act.

Which is why there’s a dire need for sexual harassment to be recognised under the law. The Bill was expected to be tabled by the end of this year, and NGOs such as AWAM are now pushing for the Bill to be passed in November 2020. However, a collective voice is needed in order to present it to the Parliament. If you want your voice to be heard to make Malaysia safer for everyone, just fill this petition to push for the tabling of the Sexual Harassment Bill by November this year.