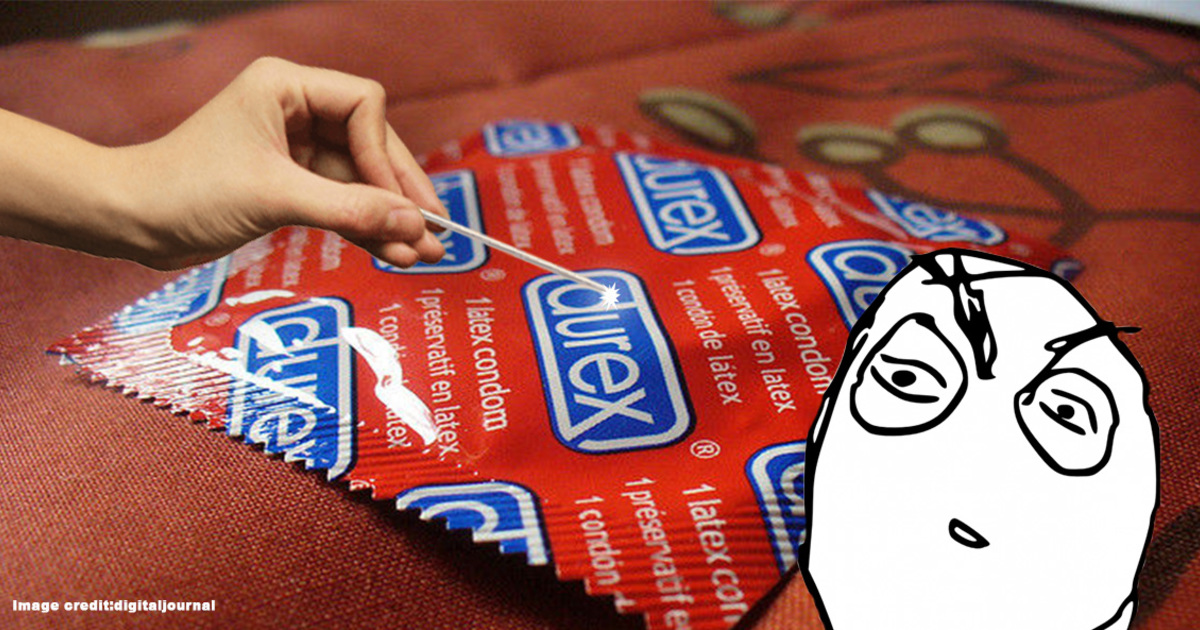 In Malaysia, poking holes in your condom (or removing it) may be considered rape

Most of us accept that using any form of threat or force to have sexual intercourse with another person is rape. Our law agrees with that view; the definition of rape in Section 375 of the Penal Code is a man having sexual intercourse with a woman against her will or without her consent (yep, according to Malaysian law, women can’t commit rape - don’t get any ideas).

But in recent times, we’ve had a relatively unheard of scenario, which goes something like this:

Two people are having consensual sex with each other on the understanding they are practicing safe sex by wearing a condom. Midway through getting intimate, one person removes the condom without their partner noticing.

This scenario is known as “stealthing”, and already you might be disgusted at this kind of move. To be clear, removing condoms or even putting holes in them is not something only males do. We’ve heard of some incidents of both men and women poking holes in condoms. One 43 year old Canadian was actually convicted of sexual assault for poking holes in his girlfriend’s condoms.

“Stealthing” and condom pricking might have even happened to you or someone you know - but is it a crime? They’re covered under similar laws since they involve tampering with condom-use, but are they actually considered “rape”?

It might not be rape, but it’s still a crime in some countries!

People’s opinions aside, it really depends on the law of the country. Mostly it’s because different countries have different systems for the Prosecutor to prove that rape happened.

The UK’s law is probably one of the most relevant examples we can refer to, because they have a lot of similar laws to Malaysia. You should note that their definition for rape is different from our own, but we’ll have to skip that detail for now.

In the UK, there is a law called the Sexual Offences Act 2003 (SOA). A major element needed to prove the crime is whether a person gave their consent - whether they were a willing participant. Under Section 76 of the SOA, the law lays out two “conclusive presumptions” around consent. A “presumption” in the law is basically a fact that is treated as the truth until proven otherwise.

Section 76 says that if:

Then, the law will make two presumptions that the accused can’t give any excuses to disprove (that’s why they’re called “conclusive presumptions”):

If you’re still confused, don’t worry. These examples should clear it up.

So how does this apply to “stealthing” and holey condoms? If two people agreed to have sex, then there was consent right? Yes, there was consent, but if they had sex on the condition that they use a condom, then the consent became invalid when the condom was removed or pricked. This is recognized as rape in UK law.

[READ MORE - Sexual consent given by minors is also INVALID]

To use a more everyday example: if you ordered a steak at a restaurant, but the chef hands you the ingredients raw... The chef can say that you ordered a steak all he want, but it was on the condition he would cook it for you! There’s no way you would willingly eat that…

While all that might be good for the UK, are “stealthing” and condom pricking considered sexual offences in Malaysia?

The law in Malaysia about “stealthing” is not clear, because... there have not been any reported cases about it. We hope “stealthing” has never happened to you before, but if it has, take this as all the more reason you should report your case for the law to consider.

In any case, our Penal Code might already consider “stealthing” a crime. Section 375’s definition of rape includes situations where the victim gave her consent, but her consent was given because she had a misconception of fact (like “we will use a condom”).

Section 375(c) of the Penal Code - Rape
“...with her consent, when her consent has been obtained by putting her in fear of death or hurt to herself or any other person, or obtained under a misconception of fact and the man knows or has reason to believe that the consent was given in consequence of such misconception” (emphasis added)
Put two and two together, and you might be able to argue that if the guy removes the condom, then he was lying to her about using one in the first place, making it rape. This could apply to sabotaged condoms as well, since the other partner didn’t “want” to use a broken condom.

The UK law may not be applicable to Malaysia, but it is a persuasive authority of law to our country because of the similarity in legal systems (we got a lot of our laws from them after all). But again, since no cases have been reported yet, only time will tell.

We can agree that “stealthing” is not right, but a lot of people don’t realize that it is a crime in many places. Many people didn’t know how to react after it happened to them. Even though the law is not very clear on it now, if you’ve ever experienced “stealthing”, know that your report might be the one that makes a difference to Malaysian law. You can consult a lawyer or groups like Women’s Aid Organization who may be able to offer you support and take legal action.