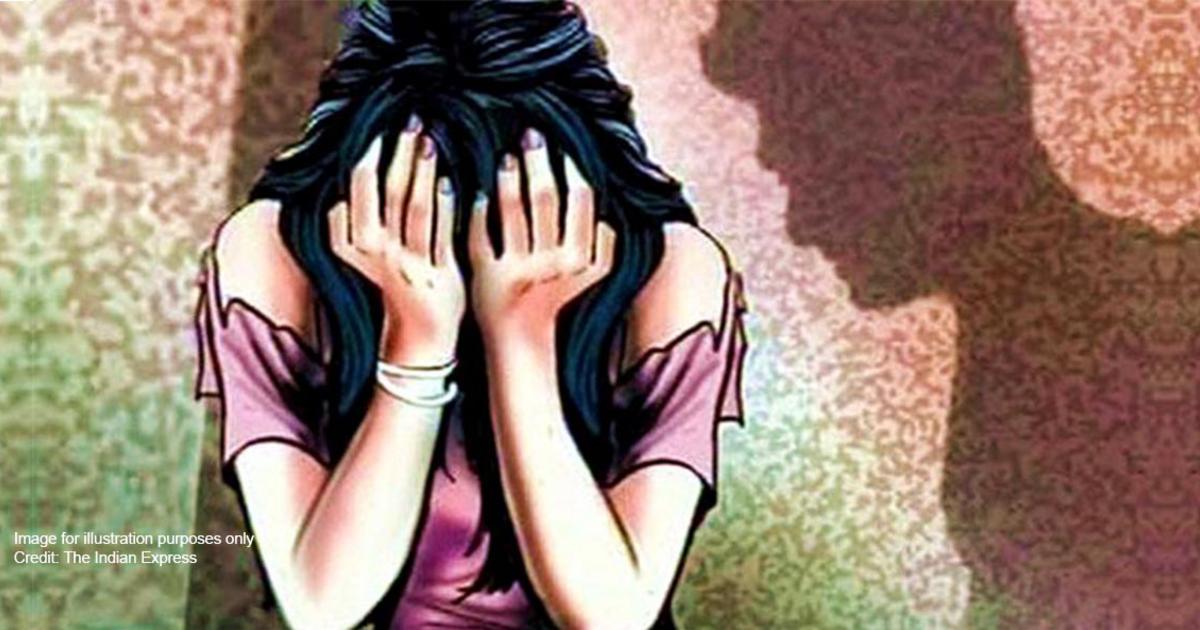 Back in 2015, the Penang’s Women’s Centre for Change provided statistics that said that one woman is subject to sexual crimes every 35 minutes in Malaysia. Given the news reports recently, it seems like rape has become a bigger problem in Malaysia.

From the alleged rape of a passenger by her Grab driver to the rape of a teenager by a 19 year old boy and even the heinous actions of the father dubbed, “Monster Dad” who faces a total of 626 charges related to sexual offences committed on his own daughter, Malaysians have been equally outraged and horrified by the deluge of rape, incest, statutory rape, and child sexual abuse reported by the media.

The latest news that was reported was that a mother in Kuching has been arrested for pimping out her 14 year old daughter who was prostituted to a man in order to pay off her mother’s debts. Aside from the mother’s arrest, the man who had sex with the 14 year old girl is now wanted for rape by the Malaysian police.

[READ MORE: How are incest laws in Malaysia related to statutory rape?]

[READ MORE: Is prostitution illegal in Malaysia? You might be blown away by the answer]

While statutory rape, incest, and child sex abuse would be dealt with in another article, this article aims to break down what is the legal definition of rape (we would like to point out that the law on rape is gender specific).

We are all familiar with the idea that if anyone says no and their partner still continues to subject them to sexual intercourse, then it is rape. Beyond that, the Penal Code also states that penetration is sufficient enough to constitute sexual intercourse for the purposes of rape. This means that the moment penetration occurs together with any of the scenarios listed in the Penal Code, it would be considered rape.

In Malaysia, rape is typically punishable with up to twenty years in prison and whipping but the law also specifies 11 different scenarios where if rape happens alongside those scenarios, the punishment for rape can be extended up to thirty years in prison. Examples of these scenarios are when the victim is below 12 years old, where the rapist is aware that he is infected with a disease that can be transmitted through sexual intercourse and when the victim goes insane/commits suicide because of the rape.

The Penal Code gives us several scenarios where rape can occur. We will deal with the scenario that most Malaysians are aware of before moving on to the rest in the next section.

“A man is said to commit “rape” who, except in the case hereinafter excepted, has sexual intercourse with a woman under circumstances falling under any of the following descriptions:

(a) against her will;

The scenario pointed out in (a) and (b) are the ones that most Malaysians are familiar with is when rape occurs against someone’s will and without their consent. Typically, we associate this with the victims saying no (any other similar words) or showing signs of struggles in order to stop the sexual advances. For example, if person A proceeds to penetrate person B even after she has indicated that consent is not given and it is against her will, then it is considered rape.

While many of us typically relate consent and will as manifesting in words, it is important to bear in mind that just because someone did not speak out/struggle against the sexual intercourse or “fought back”, that it means that the sex was consented to. For example, if person A proceeds to penetrate person B and she does not speak out/fight back, it does not mean that person B is not being raped.

This means that even if someone submits to sexual intercourse, it might not mean that she consents to it.

”...there is a difference between consent and submission; every consent involves a submission, but it by no means follows that a mere submission involves consent.” – Dunn LJ, R v Olugboja.

Points (c) to (g) will be discussed in the next section.

Even if the victim said “Yes”, it can still be considered rape

Scenarios (a) and (b) present the more straightfoward situations in which rape can happen. Here, we look at the rest of the scenarios from (c) to (g):

“A man is said to commit “rape” who, except in the case hereinafter excepted, has sexual intercourse with a woman under circumstances falling under any of the following descriptions...

(c) with her consent, when her consent has been obtained by putting her in fear of death or hurt to herself or any other person, or obtained under a misconception of fact and the man knows or has reason to believe that the consent was given in consequence of such misconception;

(e) with her consent, when, at the time of giving such consent, she is unable to understand the nature and consequences of that to which she gives consent;

(f) with her consent, when the consent is obtained by using his position of authority over her or because of professional relationship or other relationship of trust in relation to her;

(g) with or without her consent, when she is under sixteen years of age.”

Simplified, the situations given above are as follows:

[READ MORE: How are incest laws in Malaysia related to statutory rape?]

Dealing with the first scenario, an example of this would be where if person A threatens that he would kill or hurt person B if she does not agree to have sex with him or if person A threatens that he would murder/harm someone else if person B does not consent to have sex with him. The reason why this consent is not valid is clear – the “consent” was obtained through causing the other person to fear death or harm. This was how Canny Ong was abducted by her rapist and was eventually murdered.

For the second scenario, this relates to when there is a mistake over the facts concerning the situation at hand. An example of this that most Malaysians would be familiar with is where a bomoh claims to be able to cure a woman of her sickness through sexual intercourse or where a doctor claims to be treating a patient but instead rapes her. An 1877 UK case of R v Flattery also highlights this. The rapist told the girl that he was carrying out an operation to cure her but was actually raping her. The court held that her consent to the “operation” is to be dismissed because it was obtained through fraud.

For consent given when she is unable to understand what she is consenting to, this is typically where the woman is not in the right state of mind to provide consent. This may include scenarios when the woman is drunk, asleep, unconscious, etc. As for consent obtained through a position of authority/professional relationship/relationship of trust, an example of this would be where a boss tells his female employee that if she does not have sex with him, she would lose her job.

As you can see from the examples given above, the law regarding rape is not just related to a simple “No”. There are many factors involved in finding someone guilty of rape and deciding whether the consent was actual. Further to that, while Malaysia law does not recognise marital rape, a woman who is living separately from her husband after commencing divorce proceedings or who has filed an injunction against her husband, is not considered a wife for the purposes of charging a crime of rape.

The same goes for a Muslim woman who lives separately from her husband during the period of “iddah”, she would not be considered a wife for the purposes of finding her husband guilty of rape.

(a) living separately from her husband under a decree of judicial separation or a decree nisi not made absolute; or

(b) who has obtained an injunction restraining her husband from having sexual intercourse with her,

shall be deemed not to be his wife for the purposes of this section.

A Muslim woman living separately from her husband during the period of ‘iddah, which shall be calculated in accordance with Hukum Syara’, shall be deemed not to be his wife for the purposes of this section.”

At the end of the day, it is always important to have respect for your fellow human beings. Beyond that, communication goes a long way in bed (and out of it) in order to find out if your partner really does consent to the intercourse (and for other more pleasurable things as well). It is also important to bear in mind that just because the law may have certain loopholes that need addressing, does not mean that it is okay to exploit those loopholes. What is legally wrong might be ethically sound and vice versa. Societal ethics evolve at a different rate than the law and therefore, it is always important to exercise judgment.

Rape is also never the victim’s fault. It is not about the length of a dress or even about one’s sexual history. Neither is rape only limited to females or is about sexual gratification (it is about the exertion of dominance and power) so resorting to the legalisation of prostitution would not address this problem. What is needed is a change in mindsets to address the rape culture and a better understanding of the nuances of rape and consent.

If you are a victim or knows someone who requires assistance…

Here is a list of the basic things that you can do:

Further to that, there are several numbers that you can contact for further information and counselling: