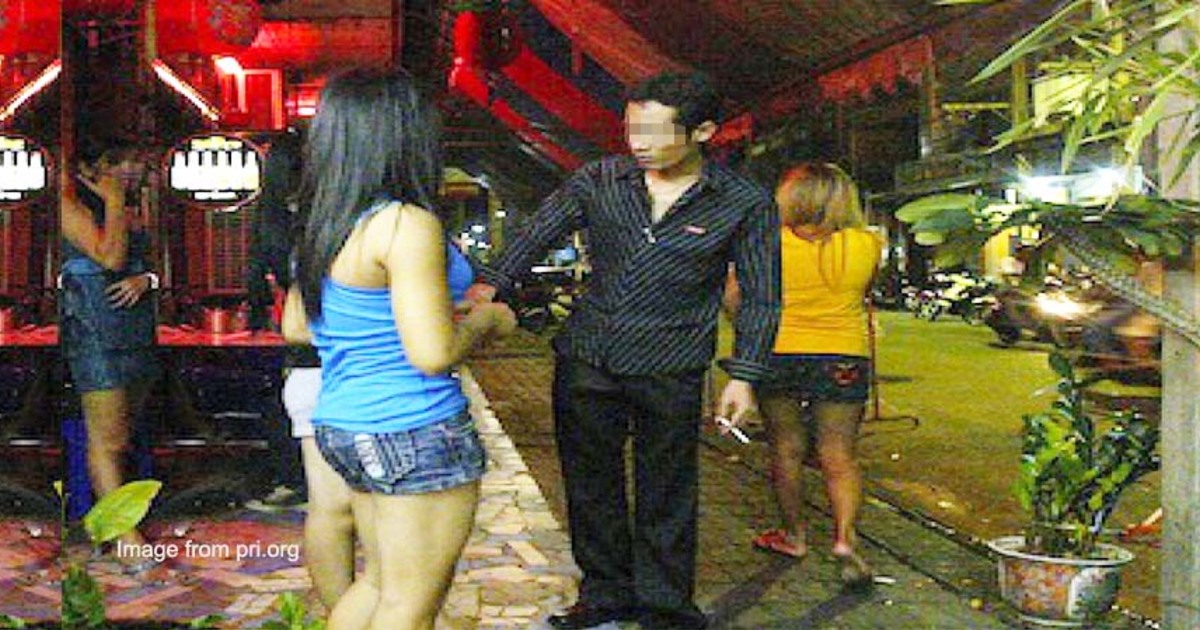 Is prostitution illegal in Malaysia? You might be blown by the answer.

If you were to ask someone if prostitution is illegal in Malaysia, most Malaysians would answer yes with confidence. This can be seen in the outrage of netizens over a Malaysian policeman who was seen being close to a suspected prostitute.

While prostitution itself is in a legal grey area, what is for certain is that...

Pimping and sex trafficking is illegal 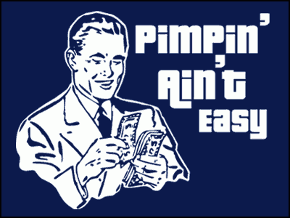 While there are no specific laws making prostitution illegal, the usual situations leading up to prostitution are covered under the Penal Code. One of the biggest problems around prostitution is human trafficking.

Section 372 is a long section that widely covers any form of exploitation for the purposes of prostitution. This section (in part) deals with widespread scenarios such as:

2. Trafficking, harbouring or restraining any persons for the purposes of prostitution

This means that anyone who acts as a pimp or is part of an organisation that smuggles women or men for the purpose of putting them through prostitution would be caught under section 372 and would face up to fifteen years of prison with whippings and fines. Section 372 is not quoted in the article because it can be long and hard to read but the two points mentioned above succinctly captures what the section aims to penalise.

Such pimps are also prohibited from advertising the services that they offer regardless of whether it is through a good old advertisement or through putting up a notice. It even covers pimps offering prostitution services to people. Plus, pimps cannot evade being caught by putting up a sneaky advertisement that does not explicitly refer to prostitution because section 372(1)(e) provides that as long as the pimps advertise it in a manner that a reasonable man would know that it is for prostitution, he would be caught:

So yeahhh. All those advertisements you see for “happy endings” or “volcano massages” are probably illegal.

[READ MORE: What happens when you get caught in an illegal massage parlour?]

The law also punishes anyone along the chain of command. This ranges from suspicious looking people seated outside seedy looking establishments to the touts that stand in certain areas with pictures of girls. Section 372 provides that anyone who acts as the middleman or controls the movement of prostitutes to show that they were assisting the carrying out of prostitution will also face the same punishments mentioned above.

"acts as an intermediary on behalf of another or exercises control or influence over the movements of another in such a manner as to show that the person is aiding or abetting or controlling the prostitution of that other,"

And now to answer the question that probably everyone who clicked on this article is wondering...

You may be caught looking for prostitutes

Aside from section 372 prohibiting pimps from advertising prostitution, it also prohibits you from seeking information for the purpose of prostitution or to accept advertisements, notices or displays related to prostitution:

"...seeks information for that purpose or accepts such advertisement or notice for publication or display;"

Further to the above, you can also be caught for solicitation but this is where things get murky. While section 372B covers the solicitation of prostitution, it is unclear whether Malaysia's legal definition of solicitation includes looking for prostitutes.

To start off our explanation for section 372B, let's first look at what the section says exactly:

"Whoever solicits or importunes for the purpose of prostitution or any immoral purpose in any place shall be punished with imprisonment for a term not exceeding one year or with fine or with both."

The key words to look at in this section are "solicits" and "importunes". A quick look at Merriam-Webster's law dictionary seems to indicate that importune is a synonym of solicit and they both carry the meaning of persuading someone to engage in prostitution. Another reference to Oxford's Dictionary of Law (Eighth Edition) tells us that solicitation can either be the act of a prostitute attempting to obtain clients in a public place or the act of a person trying to obtain prostitution services in a public place.

While certain countries criminalise both legal definitions of solicitation, it’s not clear if Malaysian law is the same. So, hang on. If there are no laws criminalising prostitution, does this mean that prostitutes can freely flaunt their wares? Actually...

Prostitutes can still be caught for other crimes

First off, as covered by section 372B mentioned above, it is illegal to solicit for the purpose of prostitution and as such, this is a crime that prostitutes can face up to one year of imprisonment for if found to be guilty.

Therefore, in addition to the above, prostitutes can also be caught under the Minor Offences Act 1955 ("MOA 1955"). Under this Act, prostitutes are not allowed to behave in a disorderly or indecent manner in or near any public area.

“every prostitute behaving in a disorderly or indecent manner in or near any public road or in any place of public resort...shall be deemed to be an idle and disorderly person and shall be liable to a fine not exceeding one hundred ringgit or to imprisonment for a term not exceeding one month or to both."

But in an enclosed situation, such as brothels, different rules apply.

People typically associate the word "brothel" as any place that is occupied by prostitutes but the law gives it a more detailed explanation. The law defines brothels as places which are used and occupied by two or more people (whether at the same time or not) for the purposes of prostitution.

Section 373 then punishes those who manages or assists in the management of a brothel or being the owner/occupier/agent of an owner of a place, permits it to be used as a brothel with up to fifteen years in jail.

I don’t get it. Is prostitution legal or not?

If an inference can be drawn from all the laws above, it appears that prostitution in Malaysia is restricted. As you can tell, it is not easy to live the life of a prostitute as even if it is a life that was freely chosen, a plethora of rules governs and controls what can be done. The laws appear to be aimed at preventing the trafficking and exploitation of individuals into the life of prostitution and also to draw a line between legality and morality. It has to be understood that while morality can influence laws, legality and morality are two separate issues.

Just because something is made illegal or not made illegal by the Malaysian government does not make it right or wrong. Basically, in all senses of the word, know what you are getting into.