Residents of a kampung in Bukit Mertajam who face eviction after losing a court case against the land owner have been assured of help from the state government. Bukit Bendera MP Zairil Khir Johari said the state government had given its word to defend the residents. - freemalaysiatoday.com, 20th March 2016

One has to commend the Penang State government's policy to provide assistance and aid to occupants of land who have been evicted. This will at least ease their burden and lessen their worries. Not a great long term measure, but something is better than nothing.

The State Government was successful in being a mediator to ensure that the occupants received some form of compensation before they vacated their homes.

This was seen in instances such as Kampung Ceti in Batu Feringgi, where 300 residents were affected by a development of the land. Each home received compensation from the developer.

It was reported in freemalaysiatoday that:

“This case involves the land owner, not the developer. They (land owner) had used the legal route to evict the residents and they won. But the state government intervened and will not support the eviction if the residents are not compensated." - Zairil Khir Johari

He added that any development project on affected land would not be approved until the parties involved provide the residents with appropriate compensation.

In the past, AskLegal has written pieces on the plight of such occupants of land. We also touched on their legal rights. In short, these occupants have very little right. Read more here:

Wherever I law my hat, that's my home - Malaysian land law and the rights of mere licencees

Where's the street-wise Hercules to fight the rising odds? - Rights of occupants that can be defeated

Plight of 'squatters': Their homes, their story - Listen to the stories of those who are affected 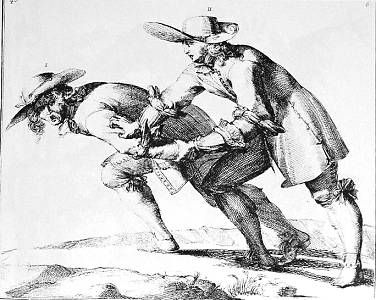 
If the landlord is armed with a court order to evict occupants, how can one then say that he needs to further comply with more terms and conditions, before the State Government will approve any development?

The court order has decided on the legal status of the occupants. Presumably, they have no registrable interest over the land and that they need to vacate it.

Zairil is of the opinion that the landlord has his rights and the State Government have their right too (to disapprove any development).

However, the whole issue is not that simple. The State Government may be subject to judicial review. And when faced with one, it is clear that their basis not to grant any development order is ... the landlord has not fully satisfied our policy to ensure that occupants are satisfactorily compensated

But the occupants have failed to prove that they have any right in the land. Let's not forget that the court has granted an order for vacant possession.

What we have here is a state government policy (to ensure satisfactory compensation, which is not law) versus the land law and an order of a court. 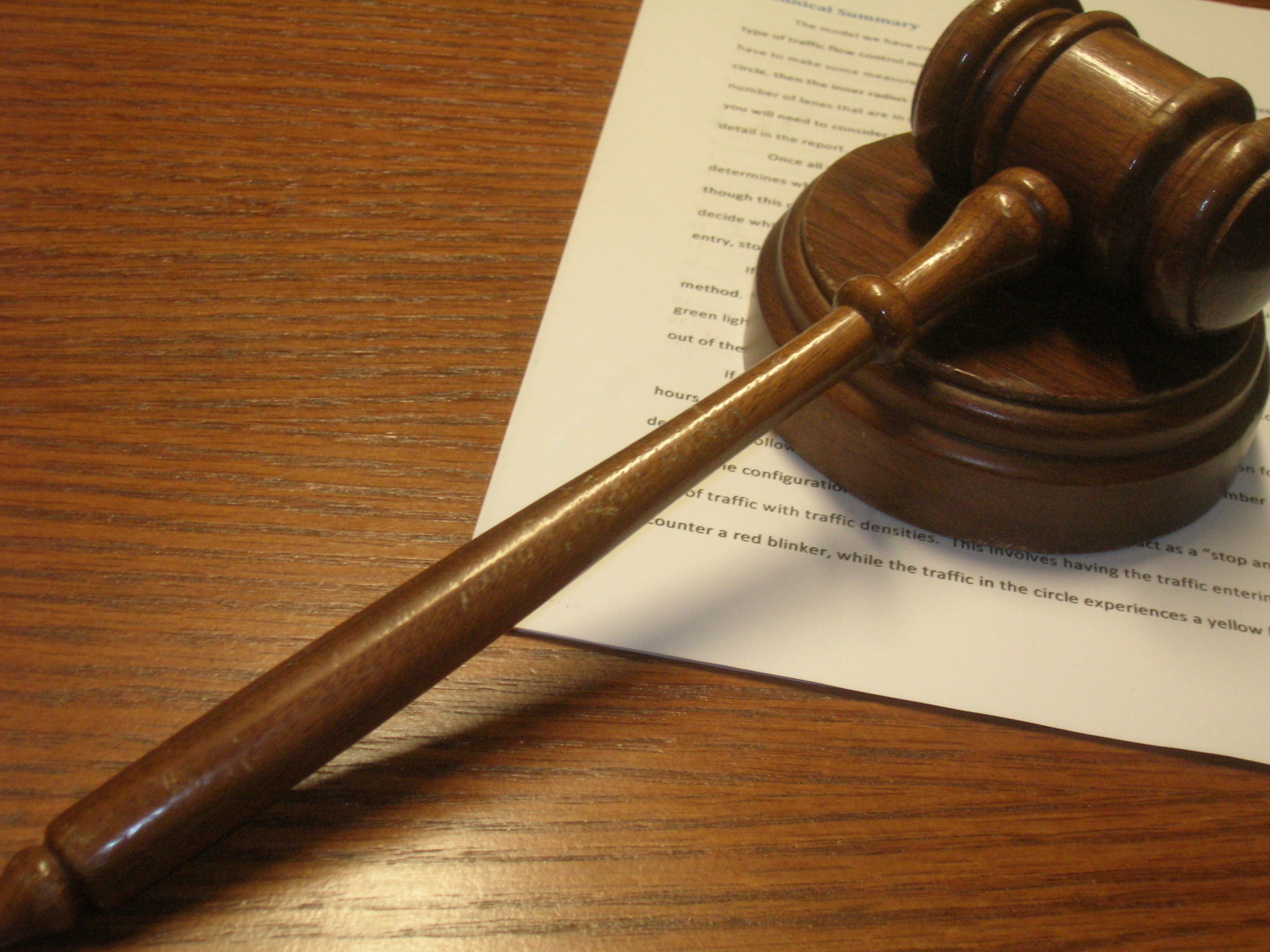 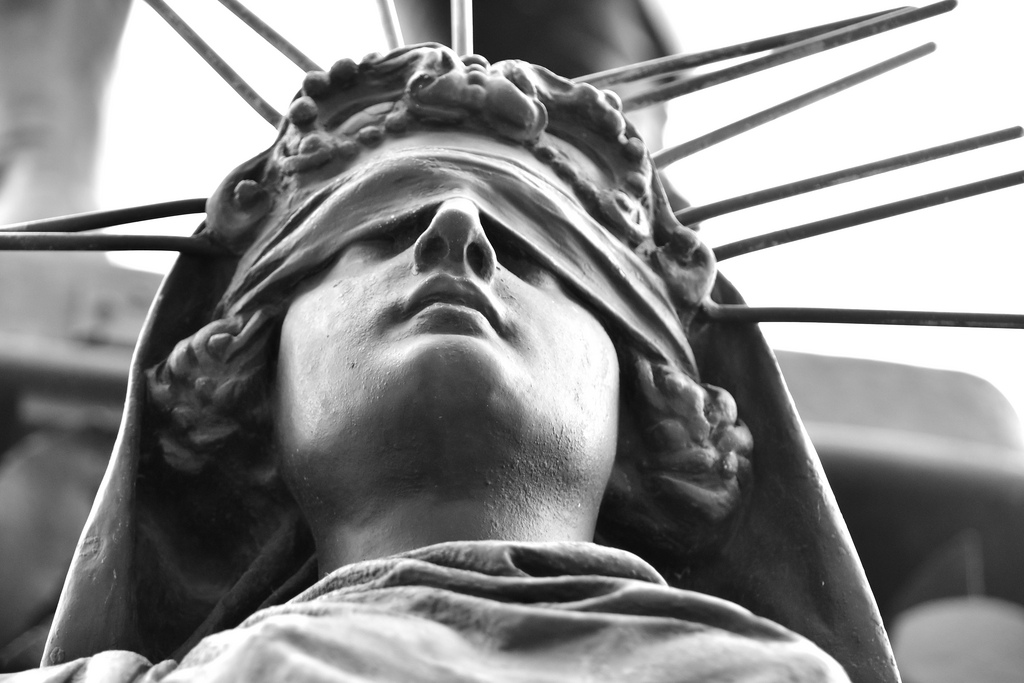 Respecting the law at what cost?

The dilemma faced is, do we follow the letter of the law and act without any care or do we want to care and run foul of the law?

How do we uphold the law whilst trying to uphold a social cause that runs in conflict with it?