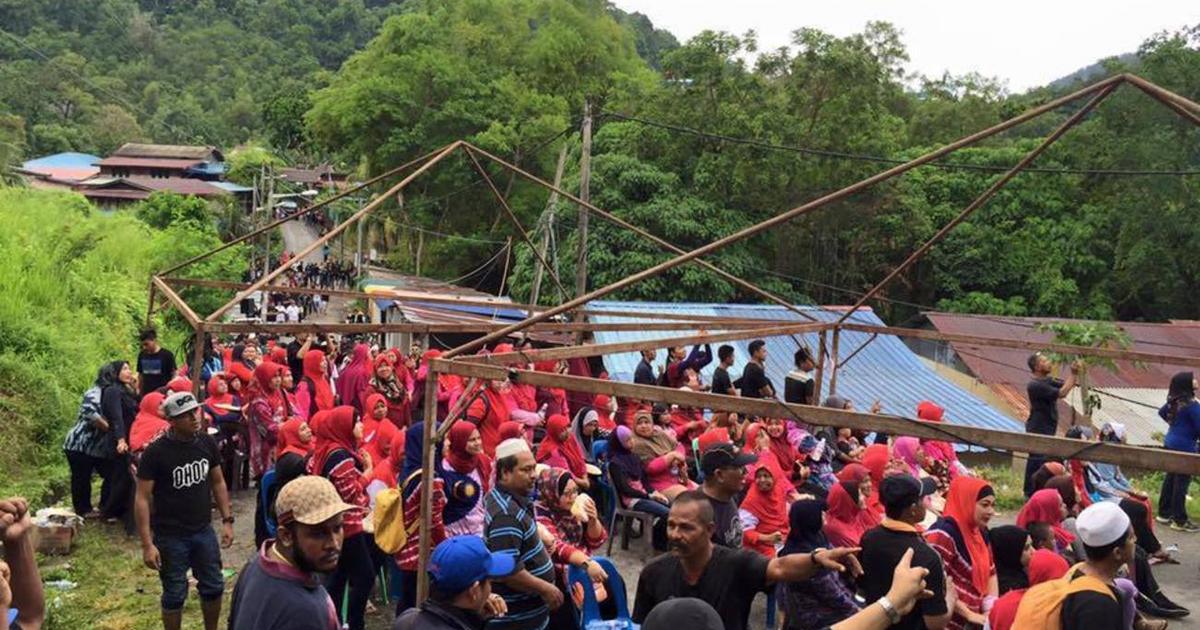 Where's the street-wise Hercules to fight the rising odds?

Bukit Bendera Umno division chief Datuk Ahmad Ismail said the matter (eviction of Kg Mutiara occupants) was not over yet as the vacant possession order was still in effect. – The Star, 29th December 2015 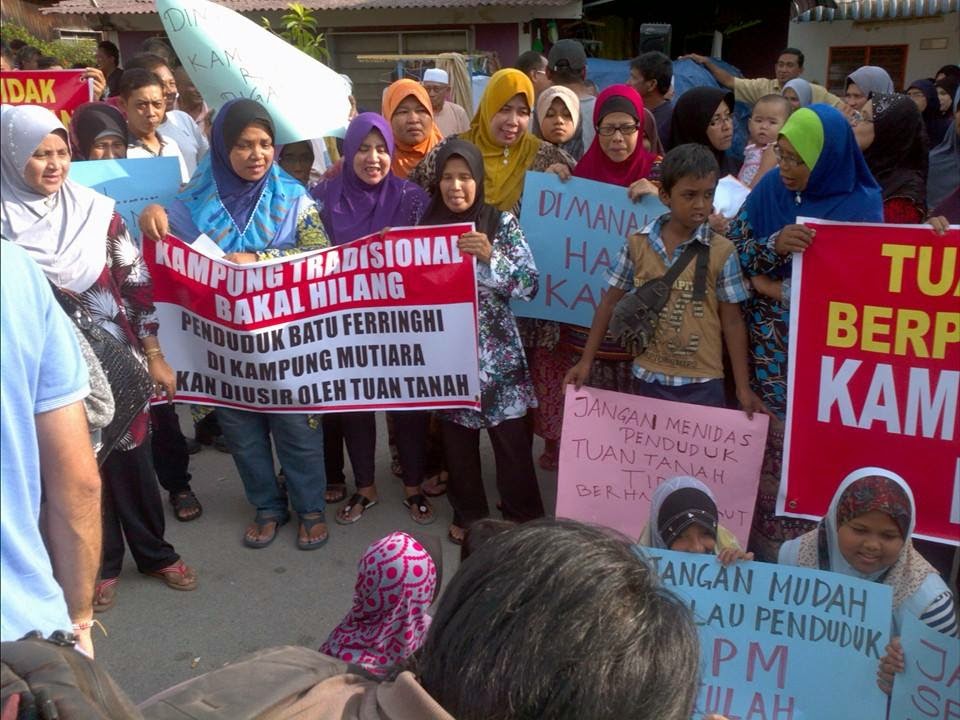 And so the saga of 'squatters' vs developers continues with revelations, twists and turns ...

From the last article, we know that if anyone intends to claim an interest over land they must have the said interest registered. But, the law being the law, there are exceptions. In this case, equitable estoppel.

Claiming the protection of equity

In the case of Cheng Hang Guan v Perumahan Farlim Sdn Bhd [1993] 3 MLJ 352 the Supreme Court held that for equity to arise there needs to be:

Brief facts of Cheng Hang Guan case is that the original land owners, Khoo Kongsi of Penang, informed the occupant that he could continue planting vegetable as long as he wished if he paid the rent. Based on the representation, the plaintiff installed a sprinkler system amounting to RM12,000.

The court allowed the defence of estoppel.

Unless the occupants can establish the pre-requisite conditions shown above, they have no chance to defend an action brought against them by the land owner.

Now to stir things up a little bit more, even if the occupant is deemed as a tenant coupled with equity, the said equity can be satisfied and vacant possession still ordered against the occupant.

"The doctrine of equitable estoppel was introduced in order to be fair; fair to both the tenant and the landlord. It will not be fair to the tenant or licensee - who has expended money on the land belonging to the landlord with the latter's consent - to be chased out of the house and the land without his equity being satisfied. How the equity is to be satisfied depends on the facts of the particular case, taking into consideration all the relevant factors.

In determining how a tenant's equity is to be satisfied, the Court should not only consider what is fair to the tenant, but also what is fair to the landlord or landowner. The Court must also consider the effect of the award or compensation on the purchasers of the houses to be built as well as its general effect on the community. Even the past and the prevailing practices in the country should be taken into account."

“If we may also add that even if the Defendant is to be recognized as a tenant coupled with an equity, her equity has long been met or satisfied by Nik Ruhiah who pursuant to the SD had allowed her to build the house and stay on the said land rent free for 22 years until 2008 when she was asked to quit by the Plaintiff.”

It is common practice, for eviction cases, the landowners will usually prepare a valuation of the occupant’s 'property'. The value of the structure that stands on the land.

More often than not landowners are prepared to pay the value of the structure to satisfy equity. Of which does not amount to much when you realise most of the dwellings are simple structures.

So as much as the occupant claims equity, that does not mean they will be allowed to occupy the land forever. Pay the value of the structure as ‘compensation’ and the occupant will need to vacate the land.

In the next part we shall examine the plight of occupants who are evicted.