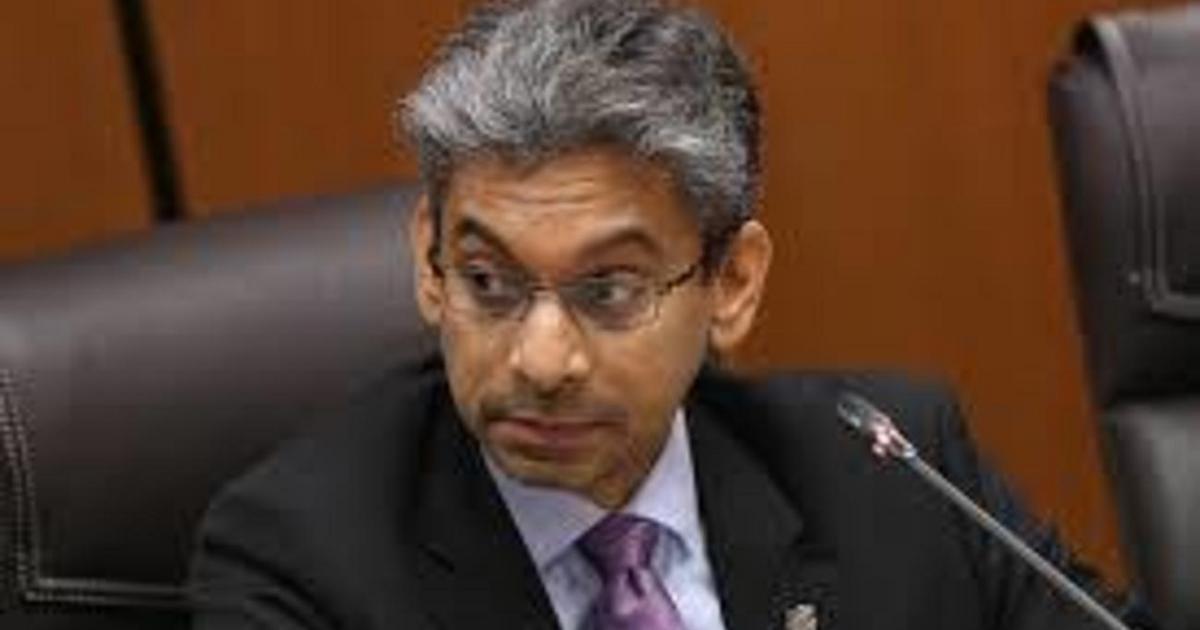 Seeking Judicial Review Of AG's Decision : Should The Bar Council Do That?

What is the Malaysian Bar Council doing?

Bar Council president Steven Thiru said on Wednesday that the legal body was seeking a judicial review of Apandi’s recent decisions regarding the case involving the prime minister.

Judicial and Legal Service Officers Association (JALSOA) will hold an extraordinary general meeting to reject Bar Council’s move. They criticised the Malaysian Bar and described it as interference with the affairs of the A-G’s Chambers.

Firstly, what is a judicial review?

What is a judicial review?


Judicial review is a form of court proceeding where the judge reviews the lawfulness of a decision or action, or a failure to act, by a public body exercising a public function.

Judicial review is concerned with whether the public body has correctly applied the law and followed the right procedures. A person must have sufficient connection to the subject matter of the claim to apply for a judicial review

Is the Bar Council being a busybody seeking for a judicial review in this case?

Let's briefly look at what is the Bar Council all about.

What is the Bar Council?

The Bar Council is established under the Advocates and Solicitors’ Ordinance 1947, which was later repealed and replaced by the Legal Profession Act 1976. It is a body corporate and can bring action on its own behalf in proceedings such as judicial review.

The Bar Council is a creature of statute, born of Parliament.

The Bar Council has a special purpose under S. 43 (1) (a) of Legal Profession Act 1976. It states that the Bar Council has duty to uphold the cause of justice without regard to its own interests or that of its members, uninfluenced by fear or favour.

To sum it up, the LPA 1976 appears to supports the Bar Council's action in seeking a judicial review of the AG’s decision.