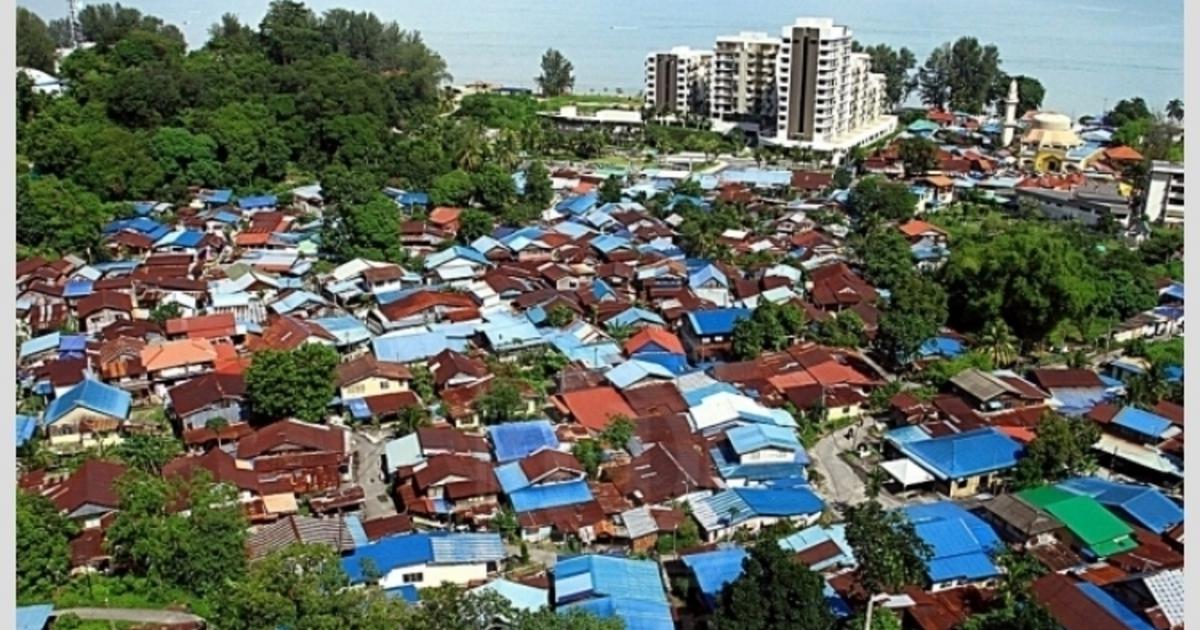 GEORGE TOWN: Villagers in Kampung Mutiara, Batu Ferringhi, are up in arms over another planned demolition exercise. Batu Ferringhi JKKP chairman Ismadi Abu Bakar said they intended to form a human barricade against bulldozers to prevent their homes from being demolished. 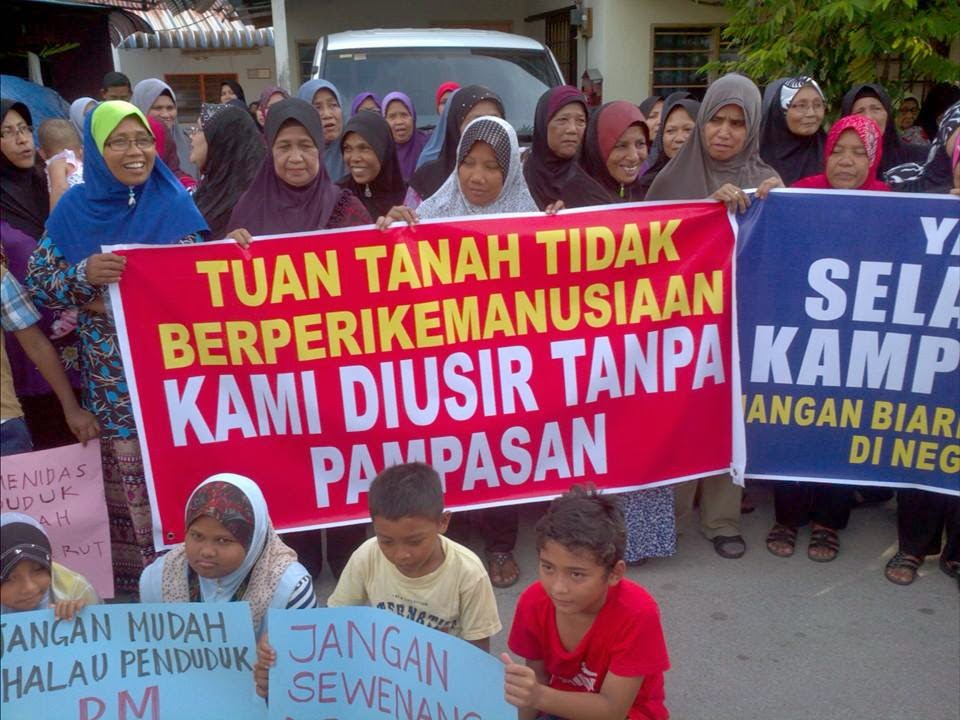 Do we need to count how many times we've read such news? People who have lived for generations on a piece of land, just to be evicted as development comes. To make things worse, some developers offer a paltry sum of money as compensation. Then, you have a few who will not offer anything at all.

But, what is justice or fair in such an instance? Firstly, let's have a look at how such situations arise ...

How did these people come to occupy the land?

Well, in the past when there were no chemical fertilisers, it was common for land owners to allow people to live on the land and rear ducks, chicken or pigs. The excrement was used as fertiliser for the land owner’s coconut plantation or vegetable farm.

Then there were other land owners who didn't want their land to left empty, for fear of trespassers or squatters. So, for a nominal sum called 'ground rental' they allowed people to settle on the land.

In short, these occupants are neither squatters nor trespassers. They are there as occupiers with licence or consent.

A distinction made by the Supreme Court in the case of Bohari bin Taib & Ors. V Pengarah Tanah Galian Selangor [1991] 1 MLJ 143.

The occupants know that they will not be given any interest over the land, and once upon a time it did serve a purpose. But again, things were simpler then.

Ownership of land in Malaysia

In Peninsular Malaysia, laws pertaining to land (with the exception of Malay Reservation land) is governed primarily by the National Land Code 1965 (NLC).

Section 340 of the NLC provides that all rights and interest over land MUST be registered - What we've come to know as a title or 'geran'.

Since the law is based on the Torrens System (where “the register is everything”) ownership is evidenced by having one’s name on the title. There are three routes to ownership. The first method is by “dealings,” such as by purchase and followed by transfer, which must be in the prescribed form followed by registration at the relevant land registry. – Prof Salleh Buang

However, there are exceptions to the rule. This is where equity rears its head. A legal concept that was enunciated in the UK case of Central London Property Trust Ltd v High Trees House Ltd [1947] KB 130.

The doctrine of 'promissory estoppel’ was borne and eventually, adopted in Malaysian land law cases.

However, it must be noted that estoppel does not extinguish rights. It only serves to suspend, and not wholly to extinguish the existing obligation. The promisor may, on giving due notice, resume the right which has been waived and revert to the original terms of the contract.

In the next part we shall explore how estoppel operates in the context of land eviction cases.