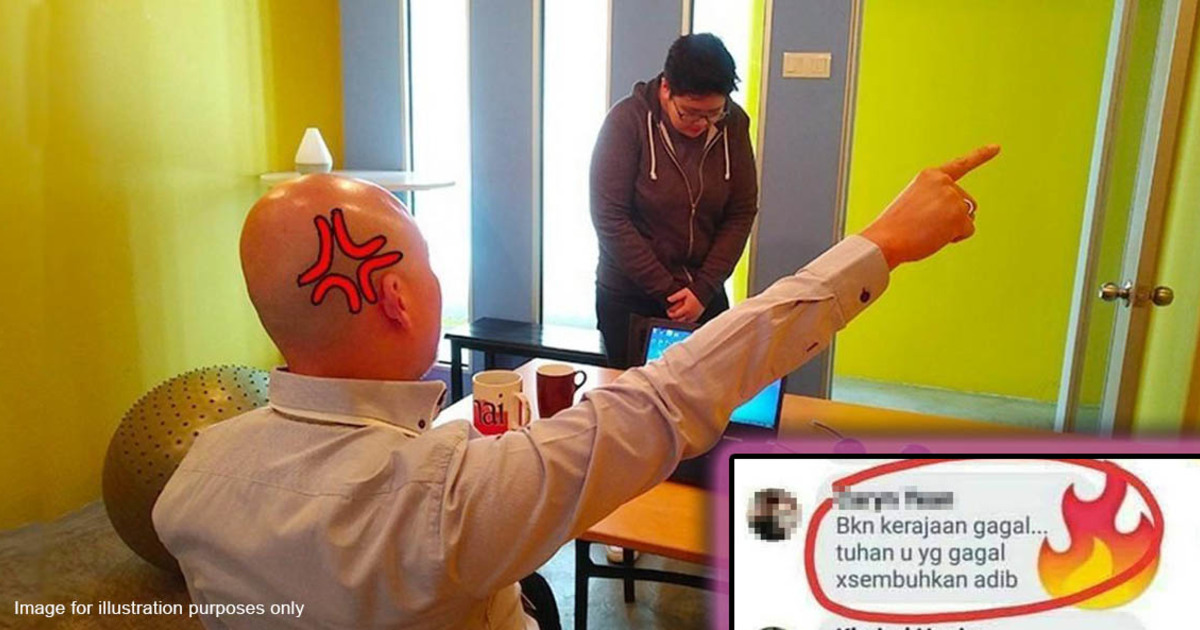 Are Malaysian employers allowed to fire you for social media posts?

Imagine going to work one morning, as usual. Nothing out of the ordinary happens until you get to the office, where you are promptly told to pack your things and leave within the next 24 hours because… you’ve just been fired. The reason? A controversial social media post you put up over the weekend has apparently gone viral, and some people are calling for all sorts of terrible and nasty things to happen to you.

You might already be familiar with the cases of “Edi Rejang” and Caryn Yean losing their jobs over silly things they said that went viral on social media. While the things they did were wrong and can be punished by law, this was all done outside of their jobs.

So do their employers have a right to fire them over social media posts in the first place…?

Your employer can fire you if your post affected them

Normally, employers are only allowed to fire you over what happens in the workplace, not anything done during your personal time. But say, if you did something silly in your personal time, and your employer’s reputation was affected, then they have reason to fire you. This would mean situations like if you were representing your employer (being an ambassador, or public face of the company), or you were speaking on behalf of the company.

At the same time, you could still legally get punished if your conduct during personal time is regulated by company’s policy, especially if you are a very visible type of employee like the C-suite (CEO, CFO, etc) or a representative. The types of conduct that are prohibited by the company and their consequences could be specified under your employment terms, which would then be good enough justification for you to get suspended, face demotion, or even lose your job (depending on the contract terms).

Most of us don’t openly claim to be from Company X and represent them in our free time, but hey, we live in an age of social media where it’s pretty commonplace to state where you work on your profile. It’s probably difficult to draw the line here because while you are saying “I work here” on your profile, it may not always mean “everything I say now is tied to my work”. But at the same time, this kind of information is easy to get over the internet, and tie you back to your workplace.

But your actions must be “severe” enough

Okay, maybe you accidentally involved your employer in your social media flame war - now what…? Good for you (and bad for your employer) - there’s still another condition required to dismiss you, which is that your misconduct was severe enough to justify it. Dismissal for misconduct requires no notice period under Section 14 of our Employment Act 1955, unlike if it was a termination according to your employment contract.

Section 14 of the Employment Act (in part)
“An employer may, on the grounds of misconduct inconsistent with the fulfilment of the express or implied conditions of his service, after due inquiry—
(a) dismiss without notice the employee;
(b) downgrade the employee; or
(c) impose any other lesser punishment as he deems just and fit, and where a punishment of suspension without wages is imposed, it shall not exceed a period of two weeks.”

But how do you define “severe” in the first place? Well, misconduct is considered anything that goes against the terms of your employment - your responsibilities. For that to be “severe”, the law says that it must be so serious that after investigation, the employer finds that your actions have damaged the relationship of good faith between you and the company. For example, if you’ve taken advantage of your position in the company to steal some money, it will be difficult to trust you moving forward.

Since the misconduct we’re talking about here is social media, doesn’t that automatically affect your employer’s reputation since everything is so visible?

Here’s where public opinion can be a problem

When a company’s employee goes viral for the wrong reasons, dealing with the employee in the “wrong” way can further cost the company their reputation. If the public thinks that the employee deserves to lose their job, it’s difficult for the management to decide between doing the right thing by law, or losing business because the public didn’t agree with your decision and are now boycotting you.

The law is the law, and it’s not something which “mob justice” can simply twist. To use an extreme example, just because a lot of people think a snatch thief deserves to die, doesn’t mean it’s now okay to beat him to death - it’s still murder. That being said, a big reason why laws change at all over time is still because of public opinion, such as when sexual harassment became recognized as something you can sue for.

[READ MORE - Sexual harassment is not a crime in Malaysia. So what can victims do?]

While most of us will agree that racism and insulting the Agong are wrong and should have consequences, it doesn’t always mean that the appropriate punishment is to fire them. Many acts that abuse our freedom of speech are actually recognized as crimes under the Penal Code, and offenders can be charged for that separately from whether or not they deserve to lose their job.

What if your employer wasn’t justified in firing you?

There’s no one-size-fits-all approach. Smoking in a clerical office might not be that serious, but it’s certainly life-threatening at an oil and gas plant. If you challenge your dismissal in court, they usually favour employees a little more and will consider whether your punishment was fair for the mistakes you made. They usually won’t allow firing an employee to be the go-to solution, and instead advocate lesser punishments like suspension when the misconduct is not that serious.

If you’ve been wrongly fired, we discuss certain remedies you may be able to get in another article of ours linked below.

[READ MORE - My boss just fired me for no reason, what can I do now?]