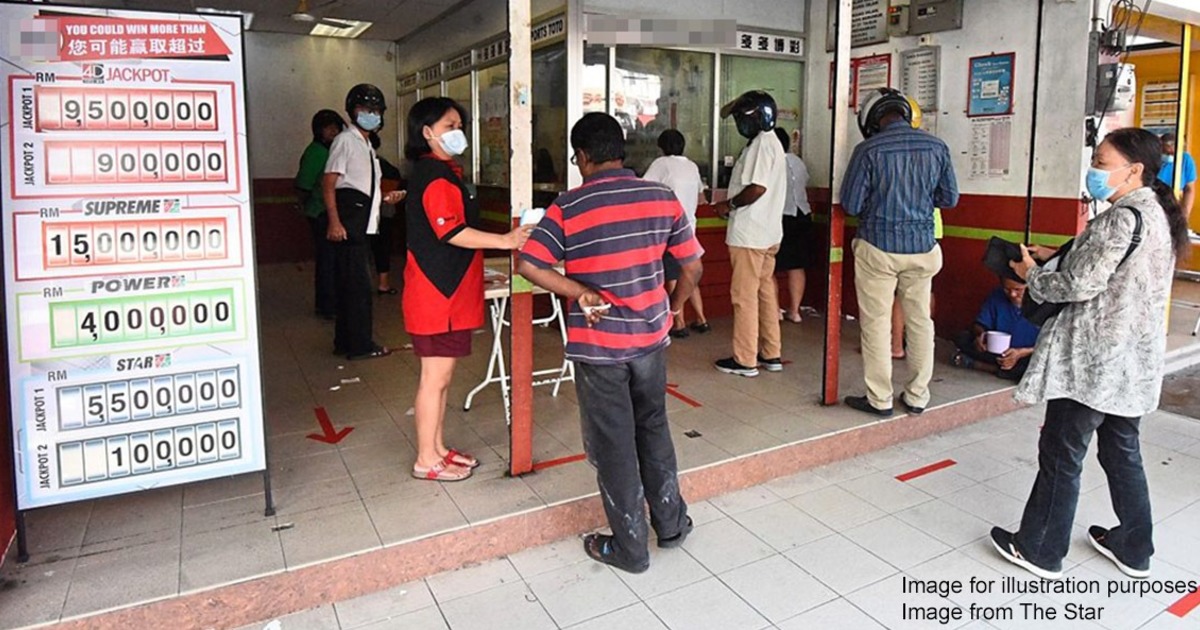 Do you have to pay tax to LHDN if you win the lottery?

Games involving luck and chance have always been around. You’ve probably played some of them, whether it be the lottery, lucky draws, or even games that involve dice like Monopoly.

Some people do it religiously, buying a lottery ticket every week. Some even devote their life to entering competitions, doing nothing but staying home and winning competitions. (Necessary disclaimer: Asklegal does not promote buying lottery.)

But if lady luck looks your way and you do win a prize, you’ll probably be quite overjoyed with it. Then after you’re done thinking how you’re going to spend your money, you’ll probably realise the second question that will come up.

There are only two certainties in life: death and taxes. So if you happen to win the lottery (from licensed gaming places), or a prize in a competition, will LHDN tax you for it?

First thing you should know is that...

LHDN taxes all types of income

In general, LHDN will tax any income you get, but only if you income passes a certain threshold. If you earn at least RM34,000 per year (roughly RM2,888.33 per month) after your EPF deductions, you will need to declare your income and file your taxes.

When LHDN says income, it literally means all income. It doesn’t matter whether you get it from working in an office, as a freelancer, selling goreng pisang, or if you’re an influencer – through collaborations.

[READ MORE: Do Malaysian influencers have to pay tax?]

Cash isn’t the only thing that will be taxed, as LHDN also treats payment-in-kind as income. Let’s look at an example: suppose you did some work for a client. Instead of paying you in cash, your client gives you a holiday trip at a resort instead. That holiday trip is now taxable because it’s considered as income from your job. You’ll then have to find out the market value of that trip, then declare it accordingly when you file your taxes.

In case you’re now worried your hard-earned winnings at lottery will now be taxed, don’t worry because in Malaysia...

Prize money is yours, all yours

Cash won from winning the lottery will not be taxed. This is because anything you get through inheritance, luck, or chance is considered windfall or capital gain and is not taxable. Besides the lottery, this also includes cash and prizes won from TV, newspaper or online competitions.

If you’re a professional athlete, you also won’t be taxed for winning competition prize money. And if the government decided to reward you with a house and car for your achievements, you won’t have to pay income tax for those either.

Understandably, some of you might declare it in your income tax because you’re worried it might look suspicious. But as long as you have proof of your winnings, you don’t have to declare it. And even if you did do so, the nice people at LHDN will just tell you that it’s not necessary.

[READ MORE: Is it illegal for Malaysians to gamble at home?]

But make sure you declare every other source of income, because...

You can be punished for avoiding income tax

Prize winnings isn’t a loophole though, because any income you earn must be declared. So if you’re thinking of getting your employer to give you a ‘prize’ instead of payment, you’ll probably get more trouble than it’s worth.

Under Section 113(1) of the Income Tax Act, unless you’ve made an honest mistake, giving incorrect information about your income can get you fined between RM1,000 - RM10,000 plus 200% of the undercharged tax.

Attempting to evade tax will also get you an even higher punishment. Under Section 114, intentionally avoiding taxes can get you fined between RM1,000 - RM20,000 plus 300% of the undercharged tax.

So if you do win, you don’t have to declare it or pay tax to LHDN. Though if you win big, you’d probably have to worry more about your long-lost friends and family appearing from nowhere and asking for a piece of the pie.