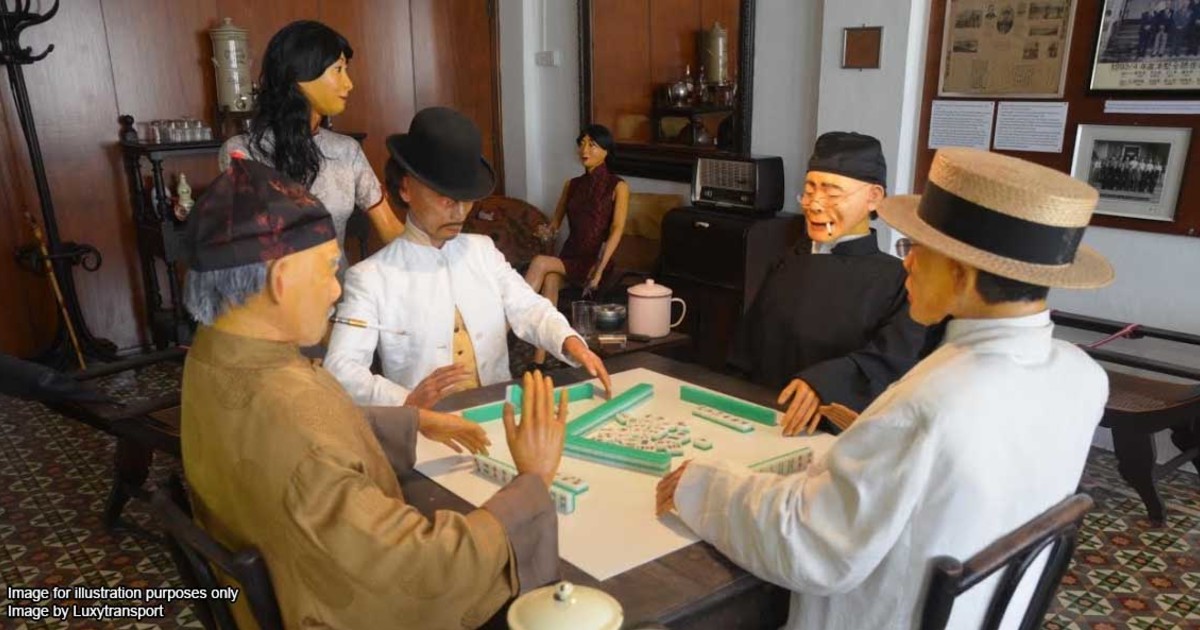 Is it illegal for Malaysians to gamble at home?

There’s the common perception that gambling is illegal in Malaysia, and that’s true to a large extent. There are exceptions, like the casinos up in the Genting Resorts, and the good ol’ Toto, Magnum and Damacai that have licenses granted by the Minister of Finance. Did you also know that illegal gambling dens exist in Malaysia? The police were active in cracking down on these gambling dens at the end of last year. We’ll soon find out that not only can the patrons be charged with a crime, but the owners can be, too.

Now that Chinese New Year is around the corner, we’re pretty sure that there’s gonna be an increase of “chor dai di” playing among family and friends. What are the laws that govern gambling in Malaysia, and can you be arrested for a friendly game of poker in your own home?

There are Malaysian Acts of Parliament specific to gambling

Owning and ‘investing’ in a common gambling house

Section 4 of the Common Gaming Houses Act 1953 sets out offences that relate to owning or occupying the common gaming house. The section has a few subsections, we’re just gonna have a taster here:

4. (1) Any person who— (a) being the owner or occupier or having the use temporarily or otherwise thereof keeps or uses a place as a common gaming house; or

It’s supposed to be a catch-all subsection that is targeted at anyone who might be operating an illegal gambling den. Some examples of offences under section 4 include owning or occupying common gaming houses, and publishing advertisements for the gaming house, and the like. Offenders can be liable for a fine between RM 5,000 and RM 50,000 AND a jail term of up to 3 years, with additional punishment for each gaming machine (like slots or the roulette).

What if the someone doesn’t own a betting house, but is akin to an ‘investor’ of the common gaming house? Section 5 states:

These investors commit an offence by funneling money into the establishing and the conducting of a common gaming house. Not even people who make or supply gaming machines are spared. Section 4a says that anyone who deals in or manufacturers or assembles gaming machines (it can be gambling equipment, or those gambling arcade machines, or slot machines) commits an offence, and can be punished with a fine between RM 10,000 and RM 100,000 and a jail term of up to 5 years.

Gaming can mean many of the common gambling games such as poker, blackjack, and roulette, but the First and Second Schedule of the Act has a list that include some of the less commonly known games, like “Tau Ngau” and “Ewok” (Not to be confused with the Ewoks from the Star Wars movies).

It’s also an offence to gamble in public, according to section 7(1) of the Common Gaming Houses Act 1953.

7. (1) A police officer may arrest without warrant any person found gaming in any public place and may seize all instruments or, appliances for gaming found in such public place or on the persons of those arrested under this section.

In fact, the cops can arrest you and your friends without a warrant if you play blackjack in public. They’ll confiscate your deck of cards, too. Anyone liable for gaming in public may be fined up to RM 5,000, imprisonment of up to 6 months, or both. Even if you were gambling without money but other items at stake (maybe a phone, or a watch) or even if you use things to represent money (like peanuts), it still counts, as stated in section 7(3).

You might be wondering if the police need a warrant to search premises or people that they think are common gaming houses or patrons, respectively. They do in fact require warrants to raid suspected gambling dens or gamblers. According to section 16 and 17 of the Common Gaming Houses Act 1953, if a Magistrate, or Justice of Peace or a senior police officer receives written reports of a suspected premise or person, they may make any enquiries that are necessary. These figures of authority may then issue a warrant to enter and search premises, and/or search individuals and seize anything that is connected to gambling.

In addition to the secular laws stated above, the Muslim community in Malaysia are also subject to Syariah law, which is documented in the Syariah Criminal Offences Enactment 1996. These Syariah laws vary from state to state, for example, the Syariah Criminal Offences (State of Penang) Enactment 1996 holds that if a Muslim is caught gambling, they can be subjected to a fine up to RM 3,000, imprisonment of up to 2 years, or both. In Pahang, a Muslim’s mere presence in a place for gambling warrants the same punishment.

There are minor differences in each state’s Syariah enactments on gambling, and each state has an Islamic Religious Affairs Department, whom among other agencies, enforces Syariah law. Even Muslim tourists are subject to these laws.

It’s still gambling if you do it at home

It might sound weird, but yes, if you and your friends and family play poker at home and there’s money (or other valuables at stake):

But wait, there’s more! You’re technically not breaking any Malaysian laws if you gamble online, because most, if not all online gambling sites are hosted in other countries. The Home Minister, Datuk Seri Dr Ahmad Zahid Hamidi, said in 2017 that the Malaysian government is trying to set up preventative measures against online gambling.

We’ll leave you with this really interesting piece of trivia. There is one other place than Genting Highlands that has a gambling license, and would you believe it, it’s in Ipoh. The Han Chin Pet Soo was a clubhouse for Hakka Chinese miners and it was kind of like an old timey Zouk but with more debauchery. The clubhouse was known to play host to vices like gambling, prostitution, opium consumption and the triads.

Here’s how you can report illegal gambling

The PDRM have released a list of phone numbers that you can report illegal gambling to, with thanks to our friends over at the Enforcement Agency Integrity Commission for sharing it.

[READ MORE: Malaysian authorities have to investigate if their officers mess up. But what if they don't?]