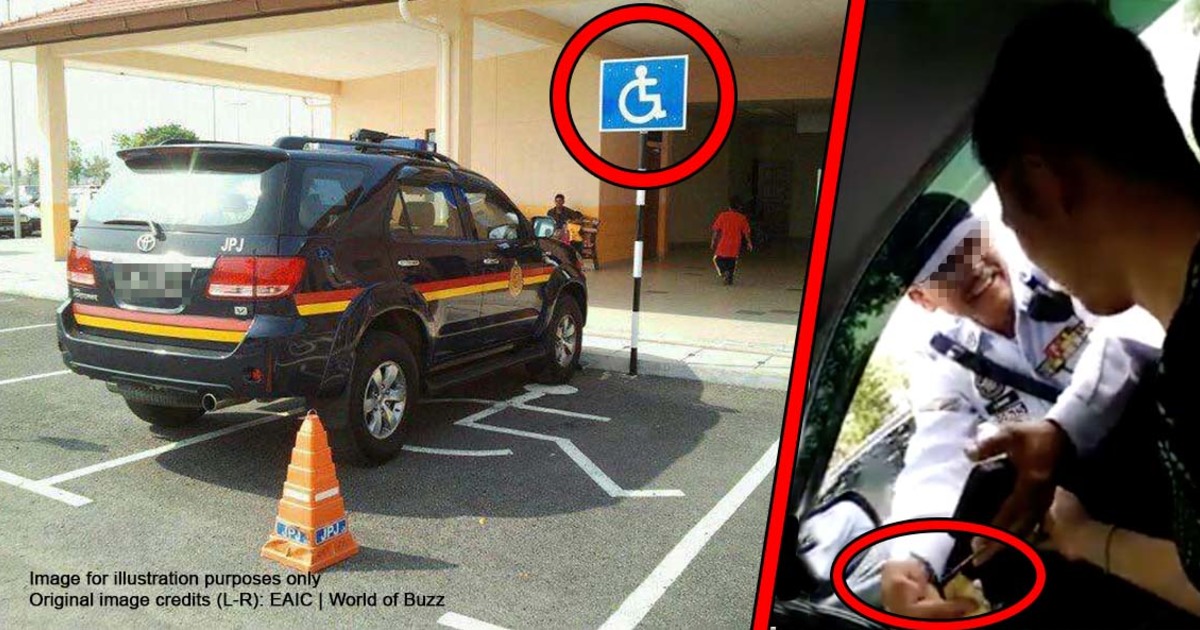 M'sian authorities have to investigate if their officers mess up. But what if they don't?

Say you’re queuing up at the ATM and a policeman walks up to you, flashes his badge, and cuts your line because “he’s a policeman” (true story). Or perhaps, more commonly, you get pulled over for using the phone while driving and the policeman tells you that he can “settle” the problem for a mere RM50.

Chances are, you may have experienced or heard of a situation where an enforcement officer (like the police, JPJ, or customs) may not have done their job properly, misused their authority, or perhaps outright asked for a bribe. While we know that lodging a complaint is an option, it usually doesn’t happen because we don’t know how to go about it or, more likely:

However, if your complaint to the related agency is ignored or not followed up on, it isn’t a dead end. The Enforcement Agency Integrity Commission (EAIC) is a government body that’s been set up to receive and investigate public complaints about any enforcement officers or agencies that misbehave. To make that clearer, it means that you can make a complaint against the police officer (enforcement officer) that asked you for a bribe or against the PDRM (agency) if you complained about the officer and they ignored you.

But we’re just using the police as an example here, because…

The EAIC watches over 21 government agencies 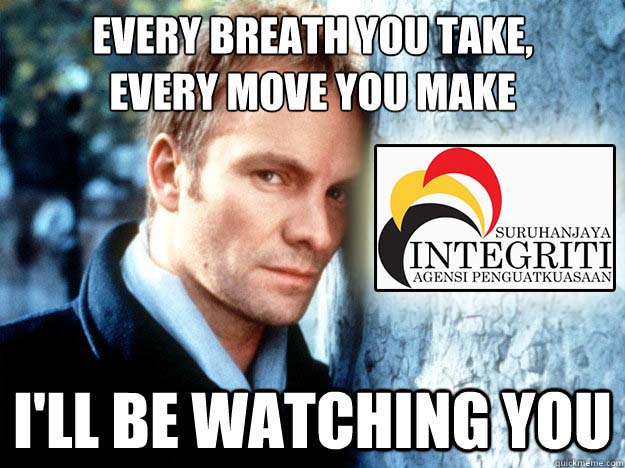 From familiar names to some that you may never ever encounter, the Enforcement Agency Integrity Commission Act 2009 gives the EAIC powers to supervise 21 government agencies listed below:

So now comes the question most of you are thinking – How is the EAIC different from MACC?

Other than the obvious difference of their authority being derived from different laws – The MACC’s under the Malaysian Anti-Corruption Commission Act 2009 – it can be simply said that the MACC deals specifically with corruption by government agencies or their officers while the EAIC’s scope is a lot wider.

Section 24(1) of the Enforcement Agency Integrity Commission Act 2009 lays down the scope of complaints that can be sent to the EAIC, which we’ll simplify below:

A complaint can be made when an officer does something that...

This means that the EAIC can be sent complaints ranging from “small” infractions such as a policeman asking you for a bribe or a JPJ officer stopping you to tell you how attractive you are (improper motives or irrelevant reasons); to those with more serious consequences such as death while in police custody. You can view some of their published investigation reports here. A complaint can also be made if the officer or agency doesn’t take action, such as not properly taking down complaints or not following up on an investigation.

How do you make a complaint? 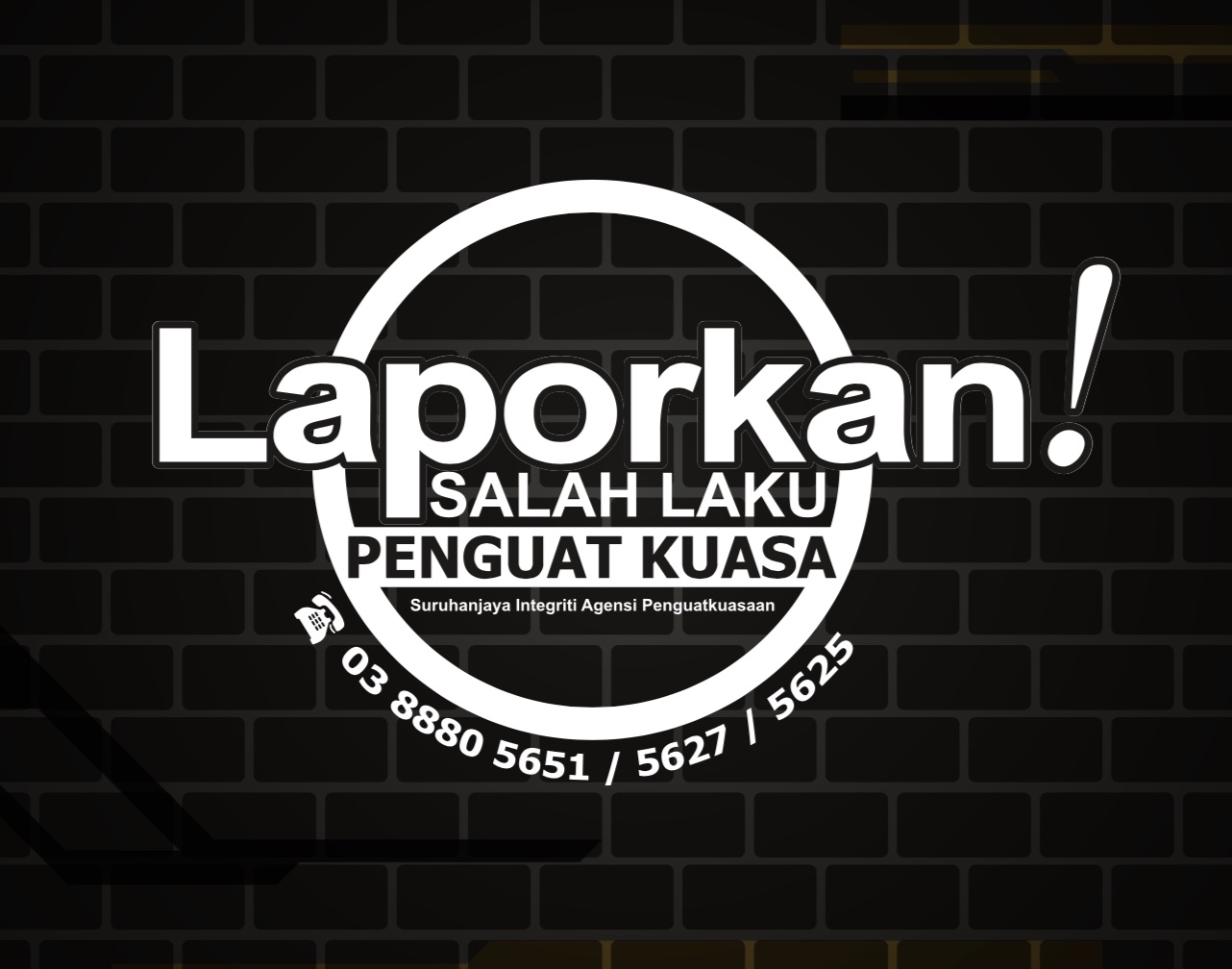 While the EAIC also initiates investigations on high-profile cases, their bread and butter are reports by members of the public. Complaints can be made through 4 channels:

Whichever way you decide to make a report, you should be prepared to:

We figured that you may have some concerns regarding the process, so we reached out to EAIC with some general questions:

Should you make a report directly to EAIC or to the officer’s agency?

If you’re reporting an officer, it’s up to you to decide if it should be forwarded to the agency the officer belongs to, or EAIC. However, if you aren’t satisfied with the results (or if no action is taken), then you can submit a report against the agency to EAIC.

Bear in mind that even if you submit two reports – say to the EAIC and to PDRM – only one investigation will take place to prevent overlaps.

Do you need to make a police report?

A police report isn’t necessary, but it also depends on what happened – if a crime was involved, like if you got assaulted by a RELA member, then you should probably make a police report regardless.

“There is no necessity to make a police report. It depends on the nature of the misconduct and the enforcement officer involved.” – EAIC

Will the EAIC reveal your identity?

Your privacy as a complainant will be respected as much as possible. Your identity will only be revealed to the agencies associated with your complaint when necessary, ie, if it’s related to the investigation.

“... other than reasons that deemed just and necessary, EAIC will not and has never disclosed the complainants’ identity.” – EAIC

It’s also noteworthy that Section 52 of the Enforcement Agency Integrity Commission Act 2009 places a punishment of up to two years imprisonment and/or a fine up to RM100,000 for any EAIC officer found guilty of disclosing information related to the Commission.

And now for the main question that everyone’s thinking of….

How do you know if the EAIC will actually do their job? 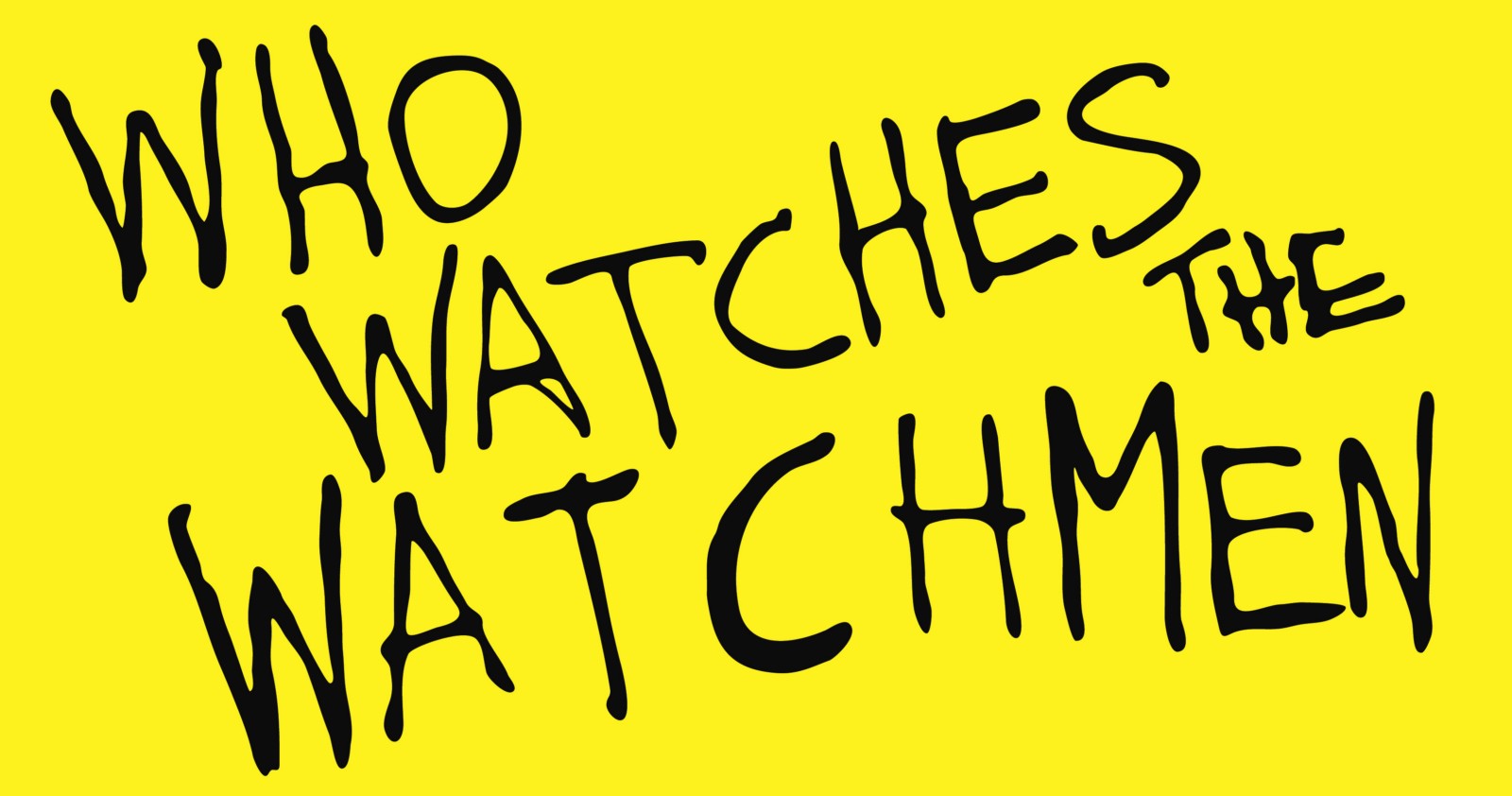 As in Sistem ADuan.

“EAIC has  developed a system where the progress (stages) of investigation would be updated to the complainants via SAD (Status Aduan).

The result of the investigation will be informed to both parties, i.e. the complainant and the complained officer from the respective agency.” – EAIC, in email reply to ASKLEGAL

We won’t go into the stages of investigation in this article as there are several routes your complaint will go, but suffice to say, they all end with you being informed. You can view the full progress chart here.

As a measure, the EAIC received a total of 545 complaints in 2017, of which 440 were against the PDRM. Of the total, 118 were forwarded for a full investigation while the rest were either rejected at the preliminary stages (baseless/unproven/agency not under EAIC purview) or referred to the MACC, PDRM, and/or the related agency’s disciplinary body.

And the EAIC wants more complaints!

One of the EAIC’s objectives is to get the public (meaning people like you and me) more involved in policing the authorities. Very often, valid complaints are lost because it ends up as a social media post or a conversation at the mamak because there’s an assumption that the authorities won’t take any action “against their own people”.

We need to remember that the authorities need to be notified in order to take action and, unless a social media post gets viral, there’s a pretty high chance that the offending officer or agency will get away with whatever they did. If anything, being placed under investigation is in itself a good reminder that people are watching and holding them accountable.

P.S.:  A majority of complaints forwarded to the EAIC were related to officers not following procedures set down by the law. If you’d like to know what your rights are, here are a few articles you can start off with (and follow us on Facebook!)

[READ MORE: Is the PDRM allowed to search your body without a warrant?]

[READ MORE: How do you know if you get arrested by the PDRM?]

READ MORE: Can the police search your car at a roadblock?]