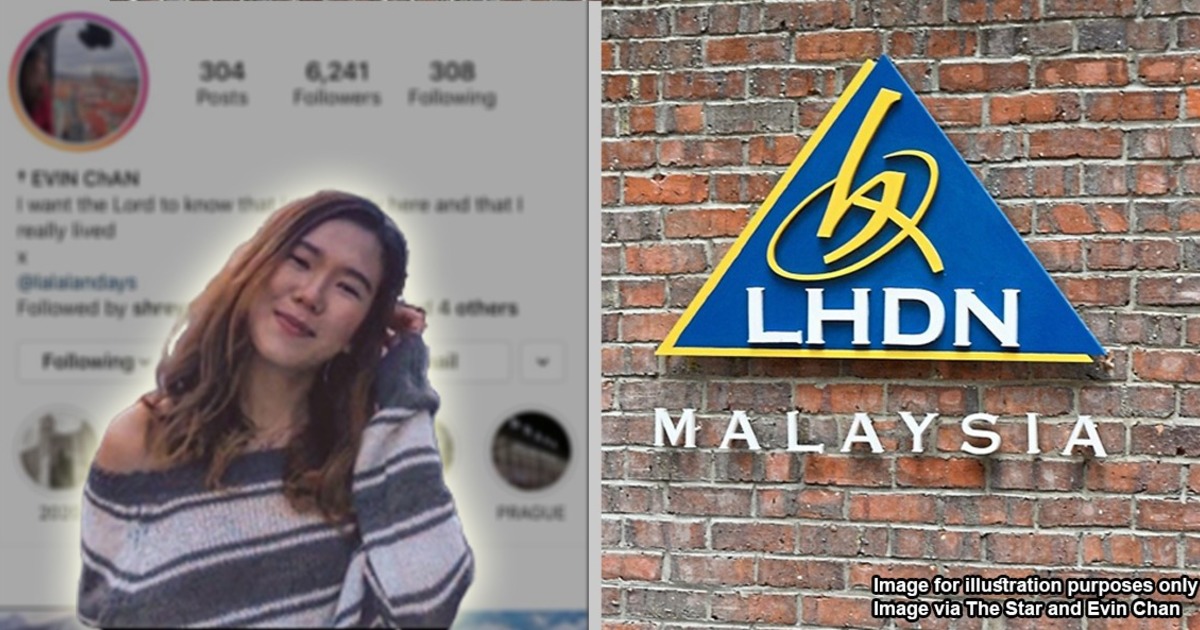 Do Malaysian influencers have to pay tax?

When scrolling through your FB or Instagram timeline, you’ll probably come across an influencer’s post, probably an image of them at a beach resort somewhere, or promoting the latest health product.

I mean, going to a new beach or mountain every week can be fun, and getting health products can be good, but...can they make a living from this?

It’s possible, but you’ll need to reach a certain threshold of followers. According to SushiVid, an influencer marketing company, a micro-influencer with 10,000 followers can get an average of 5 campaigns a month. But it’s only when you reach macro-influencer level with over 100,000 followers are you able to make a living from it, as that’s when brands will collaborate with you to promote their products.

But since influencers are just working on social media, not a traditional job with payslips at the end of each month, would they need to pay taxes too?

If you earn enough, you have to pay tax 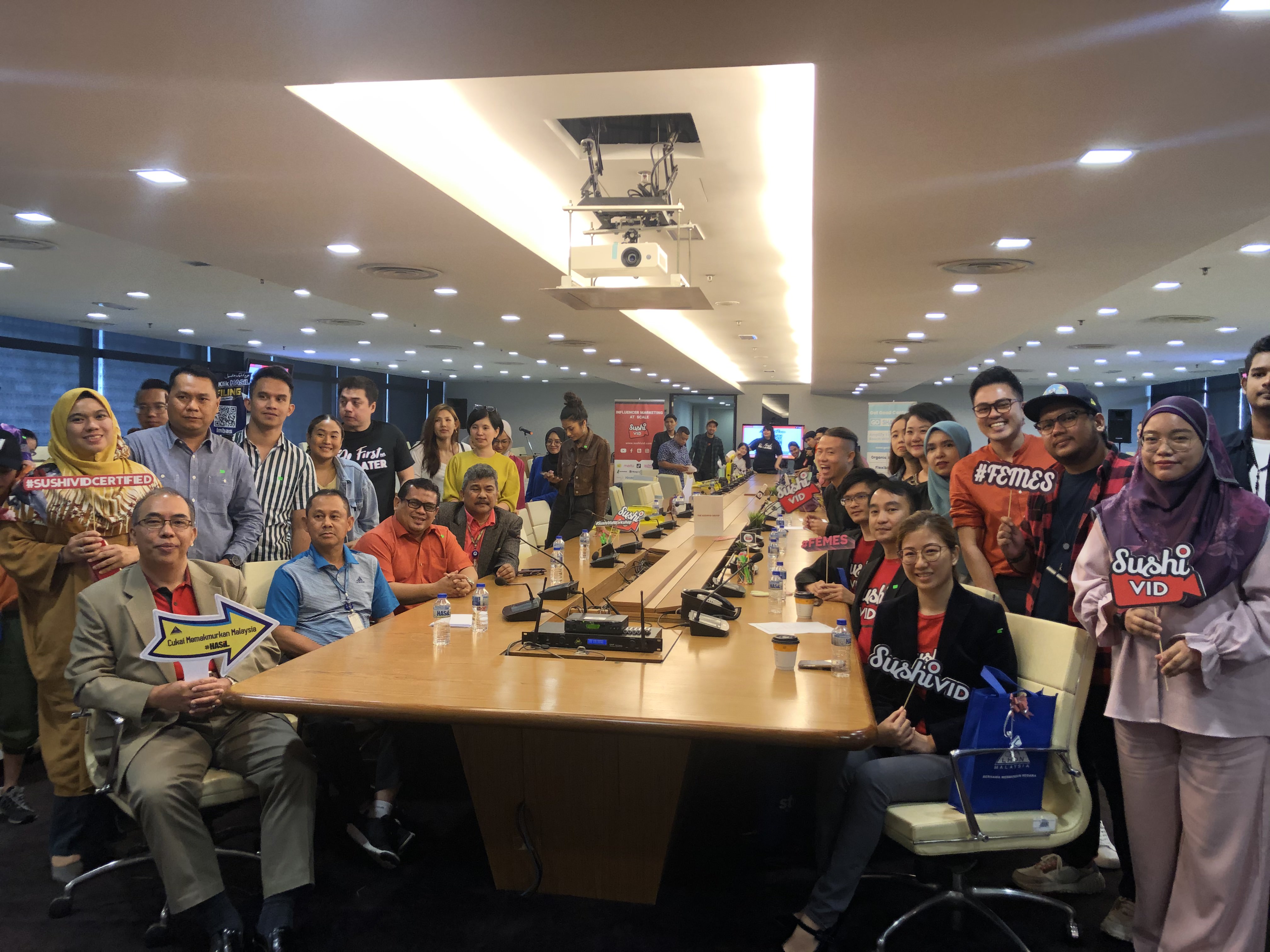 To find out, we went to a workshop hosted by SushiVid and the Inland Revenue Board (LHDN) that teaches influencers how to pay taxes. Turns out, it doesn’t matter what your job is; as long as you earn RM34,000 per year (roughly RM2,888.33 per month) after EPF deductions, you need to file your taxes.

And it’s not just about income you’ve received in cash. If you’re paid with products or holidays, then you would need to declare it as an income too. This type of payment from your client is known as payment in kind and is taxable. For example, if your client gives you a free holiday to their resort as payment, this is considered as your income.

But not knowing about this won’t save you from getting into trouble, because…

You can get fined for not filing your taxes

If you earn above RM34,000 a year and you try to avoid paying your taxes, you can get into big trouble. Three times bigger, to be specific. Under Section 114 of the Income Tax Act 1967, those caught evading their taxes and not declaring their income can be fined 300% of the amount owed, in addition to a fine between RM1,000 and RM20,000.

Under Section 114, it states that:

“...Any person who wilfully and with intent to evade or assist any other person to evade tax...shall be guilty of an offence and shall, on conviction, be liable to a fine of not less than one thousand ringgit and not more than twenty thousand ringgit or to imprisonment for a term not exceeding three years or to both...”

But just paying your taxes doesn’t mean you’re safe from fines—not following the proper steps can get you fined too. According to an LHDN spokesperson at the event, taxpayers tend to make mistakes when filing their taxes, especially for first timers, which leads to more fines.

Malaysians being Malaysians, one of the most commonly made mistake is paying their taxes late. This is an offence under Section 103(3) of the Income Tax Act, and you’ll be fined 10% of your tax amount. And if you make consecutive mistakes, you can be fined for each one of them. For example, if you submitted your form late, filled your information wrongly, AND paid it late, all of the fines will add up. These are just some of the mistakes that could happen.

But according to the spokesperson, most of these mistakes are avoidable, and LHDN are happy to assist, as their job is to “help taxpayers do their duty”.

The government is still trying to understand them

Just like Grab and Airbnb, influencer marketing is a type of shared economy model that most people are familiar with. But despite everyone knowing about it, according to SushiVid’s CEO, Foong Yuh Wen, “it is still considered fairly new to the government to fully understand our form of business.” Holding the event helps the government get familiar with influencer marketing and is the next step to increase the market’s credibility, legitimising it as a profession.

This is also a chance for the government to claim any lost taxes from undeclared income. But instead of going with a hardline approach, they decided to go with a “friendlier approach”. According to LHDN’s corporate services director, Hishamudin Mohamed, some of the younger generation do not know the importance of paying taxes. “So what we are doing is to provide that awareness to them so it will help them to come forward without being forced”, he said.