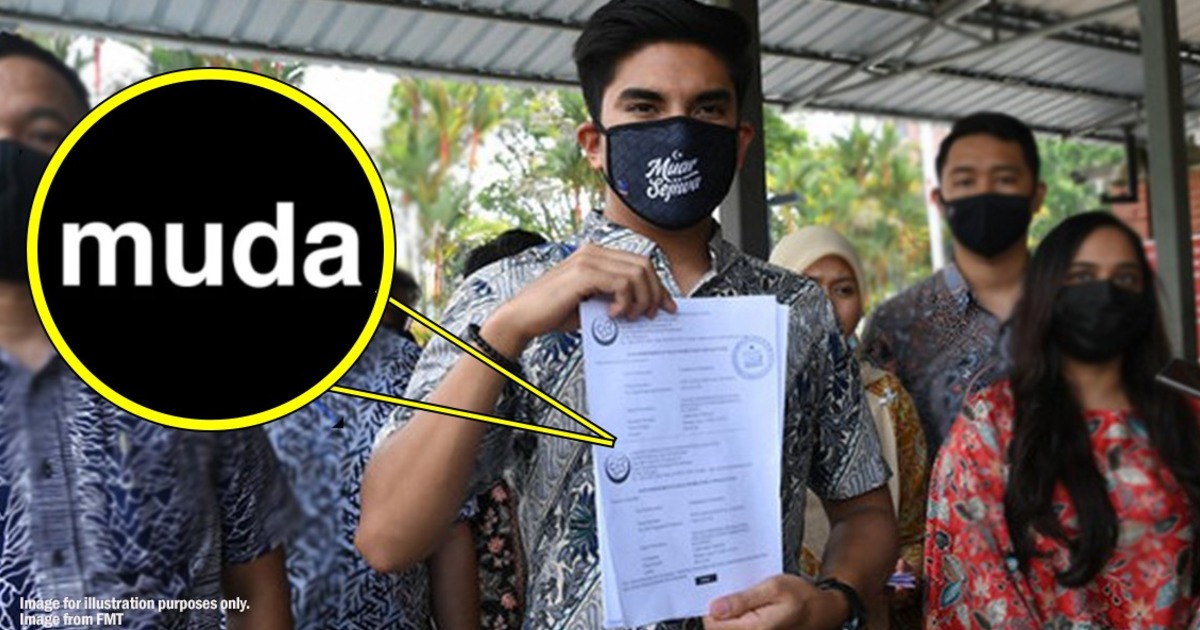 Thinking of becoming a politician in Malaysia? Here's 2 steps you should take

Recently, Syed Saddiq applied to register his new party MUDA, and many netizens (even the ones young at heart) were curious on how to become a part of it:

Shortly after that, he launched a Google docs sheet which allowed those who were interested in the party to show their support while waiting to be registered formally.

Some of you might now be wondering if it’s really that easy to be a part of politics in Malaysia? The answer is both YES and NO. So in this article, we’ll be looking at how Malaysians can join political parties, and what exactly political parties need in order to be recognised legally.

In order to join a political party in Malaysia, you’ll have to meet several requirements first. For instance, you’ll have to be a citizen of Malaysia, have reached the age of 18 and comply with the laws stated under the Societies Act 1966. Section 9A of the Act states some of the reasons a person can be disqualified from joining a party:

“...a person shall be disqualified from being, and shall not become or remain, an officebearer, adviser or employee of a registered society—
(a) if he has been convicted of any offence against this Act; or
(b) if he has been convicted of any offence under any other law and sentenced to a fine of not less than two thousand ringgit or to imprisonment for a term of not less than one year; or
(c) if there is in force against him any order of detention, restriction, supervision, restricted residence...under any law relating to the security of, or public order in...or to prevention of crime, preventive detention, restricted residence, banishment or immigration; or
(d) if he is an undischarged bankrupt; or
(e) if he is and has been found or declared to be of unsound mind.”

There are 5 reasons for disqualification listed under Section 9A of the Act which includes having an unsound mind and previous convictions. However, the Act goes on to say that the Registrar has the discretion to decide if a member qualifies or not at the end of the day:

A Registrar is appointed by the YDPA and must carry out several duties as stated under the Act. So if the Registrar thinks a person qualifies to be a member of a society—in this case a political party—he can permit for the person to exempted from the laws stated in the Act.

[READ MORE: Who runs the country when Parliament dissolves in Malaysia?]

While most politicians have some sort of an educational background, you don’t actually need a higher education qualification to enter politics in Malaysia. Even an SPM qualification would suffice in terms of basic qualification.

Once you’ve ticked this checklist, what comes next?

In order for a political party to be recognised, it has to be registered with the Registrar of Societies (ROS). ROS is the governing body that keeps an eye on all societies in Malaysia, including political ones. Political parties must register with ROS in order to be a legal society. Here’s basically what its defined as under the Societies Act:


“...any society which by any of its objects or rules...constitutes merely an object or rule...makes provision for the society to participate, Societies 9 through its candidates, in elections to the Dewan Rakyat, or to a Dewan Undangan Negeri, or to a local authority, or makes provision for it to seek the appointment or election of a person proposed or supported by it to the Dewan Negara”

So if a particular society plans to participate in the elections, it’s considered as a political society. Now the registration process is pretty straightforward. You can either visit ROS’s main office to do it or you can even do it online. There’s a manual with a step-by-step guide on how it can be done.

In the event a member is disqualified from a political party, the law in the Act states that a fresh, new election must be conducted. This somewhat makes the election impartial and fair to everyone.

There have also been circumstances where the ROS rejected political parties in Malaysia. The most recent case of this happening is to the Sarawak for Sarawakians (S4S), which was not allowed to be a registered political party, as ROS considered the party to be harmful to the country. So in the event a political party (society) is rejected, they can always make an appeal to the ROS within 30 days.

[READ MORE: 3 ways you can get in LEGAL trouble for insulting Malaysian politicians]