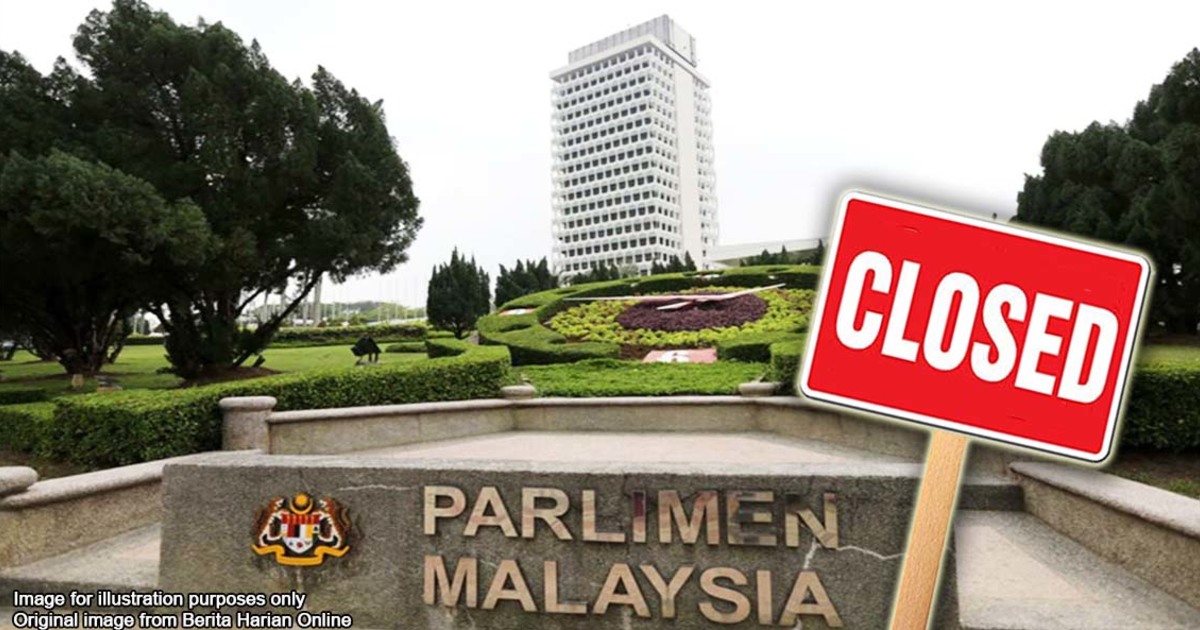 From now till GE14, Malaysia has no Prime Minister or MPs. So who's running the country?

After many weeks of speculation, you can probably tell from the neverending political ads and ceramahs, and long lists of electoral promises and manifestos, that election time is finally here.

PM Najib announced the dissolution of Parliament on 7 April 2018 after obtaining consent from the Yang di-Pertuan Agong. This was followed by the announcement from the Election Commission that 9 May 2018 will be set as the polling date throughout the country.

As a result of that, every seat in the House of Representatives (Dewan Rakyat) and the State Legislative Assembly (Ahli Dewan Undangan Negeri) – with the exception of Sarawak (as Sarawak state elections are scheduled differently) – becomes vacant. Until the new government is elected, all Members of Parliament (“MPs") are no longer MPs. They lose all their parliamentary privileges and revert to being ordinary members of the public.

This means that for a brief period until the new government is elected, we do not have an ‘official government’.

Soooooooo…….. who’s in charge and runs our country from now until May 9?

After dissolution of Parliament, the current government and its existing members still remain in charge of their departments, until the leader of the winning party in an election meets the Yang di-Pertuan Agong to obtain consent to form a new government. So, technically, PM Najib and his cabinet ministers in the Barisan Nasional government still remain in office and stay in their jobs until then. The only difference is that they cannot use the title 'MP', as they are no longer one.

The first thing that comes to mind is why don’t they lose their jobs if they are no longer an MP anymore?

To answer that, let’s take a look at what our Federal Constitution has to say on this point:

Article 40 of the Federal Constitution (in part):

”In the exercise of his functions under this Constitution or federal law the Yang di-Pertuan Agong shall act in accordance with the advice of the Cabinet or a Minister under the general authority of the Cabinet...”

Article 43(1) of the Federal Constitution (in part):

“The Yang di-Pertuan Agong shall appoint a Jemaah Menteri (Cabinet of Ministers) to advise him in the exercise of his functions.”

From the above, one can safely say that, in normal circumstances, the Yang di-Pertuan Agong will have to appoint a Cabinet or Minister to advise him in the course of his duties. Be that as it may, the Federal Constitution is silent as to whether or not this advisory role continues after dissolution of Parliament as there are no express statements (provisions) on that.

This issue appears to have been clarified by the Federal Court decision of Abdul Ghani bin Ali Ahmad & Ors v Public Prosecutor [2001] 3 MLJ 561. Here, the Federal Court decided that since the word ‘shall’ was drafted into Articles 40 and 43 of the Federal Constitution respectively, this shows that the Cabinet Ministers must exist at all times. Hence, there cannot be a ‘gap’ of government as there must always be a government to continuously advise the Yang di-Pertuan Agong.

It all started, a long time ago...

The concept of a caretaker government is not developed through law. It is a convention that is practiced in Commonwealth countries such as the United Kingdom and Australia. Before we get into the specifics of a convention, let’s talk about how conventions developed in the first place.

As all laws are always linked with the past, the same can be said about conventions. You may have come across the terms written laws and unwritten laws. Written laws are plain simple, they basically refer to laws that are contained in any form of official document. Unwritten laws on the other hand are the portion of laws that are not passed by the Parliament and cannot be found in any other document. They are developed through English common law, decisions of the courts, and customs.

This was exactly how conventions came about – unwritten rules that have emerged from customs, understandings and practices. They are rules of political practice that have been transmitted from generation to generation in Westminster-style (what we call the Parliament in the UK) parliamentary systems and other commonwealth countries and, after repeated practice, they have become formalised into a rule of conduct called conventions.

As we are part of the Commonwealth, these practices and forms of political behaviour have gradually crept into our parliamentary system from the days of British rule. We have even developed our own conventions throughout the years. Here are a couple of conventions that exist in Malaysia:

Although conventions are largely acknowledged and accepted, they cannot be enforced by the courts since they are not laws. So, any government found to have breached a convention will not face any form or mode of punishment. Be that as it may, conventions are rarely breached because it usually gives rise to criticisms that can ultimately result in a loss of support by the public.

Perhaps it might be easier to just think of conventions like weddings – there are “accepted” traditions that a couple have to go through, like a kenduri or a tea ceremony, but not doing it doesn’t make them any less married in the legal sense (as long as they’ve registered). The only major repercussion they’ll have to deal with from not following these traditions are disapproving in-laws or gossiping relatives.

Things caretaker governments can and cannot do

Although there are no provisions on this, it is strongly believed that a caretaker government should NOT:

If Parliament is dissolved to pave way for an election, there are further rules of conventions that caretaker governments must abide by to ensure that it does not gain an unfair advantage over other political parties. As caretaker governments are technically still in office, there is potential for abuse in using government or state machinery during political events during election campaigns.

With regard to this, firstly, all MPs must firstly return all the facilities granted and provided to them by the Dewan Rakyat and Dewan Undangan Negeri, such as official cars in the image above

Also, a caretaker government must not use any public resources and funds during the general election. As a note, this would not apply to programmes such as BR1M, as technically any application of aid that has been budgeted and approved by the Parliament and the respective state legislative assemblies can be handed out because it has been passed beforehand.

What if you need your MP’s help during this time? 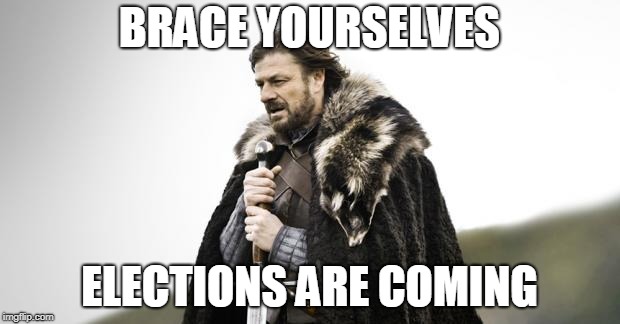 If you have any issues during this period, you can still meet your local MP to address your problems. However, remember that since they have “lost” their title as MP, they may not have the resources nor the obligation to assist you. 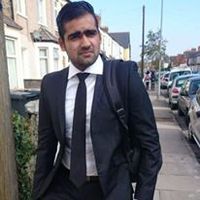