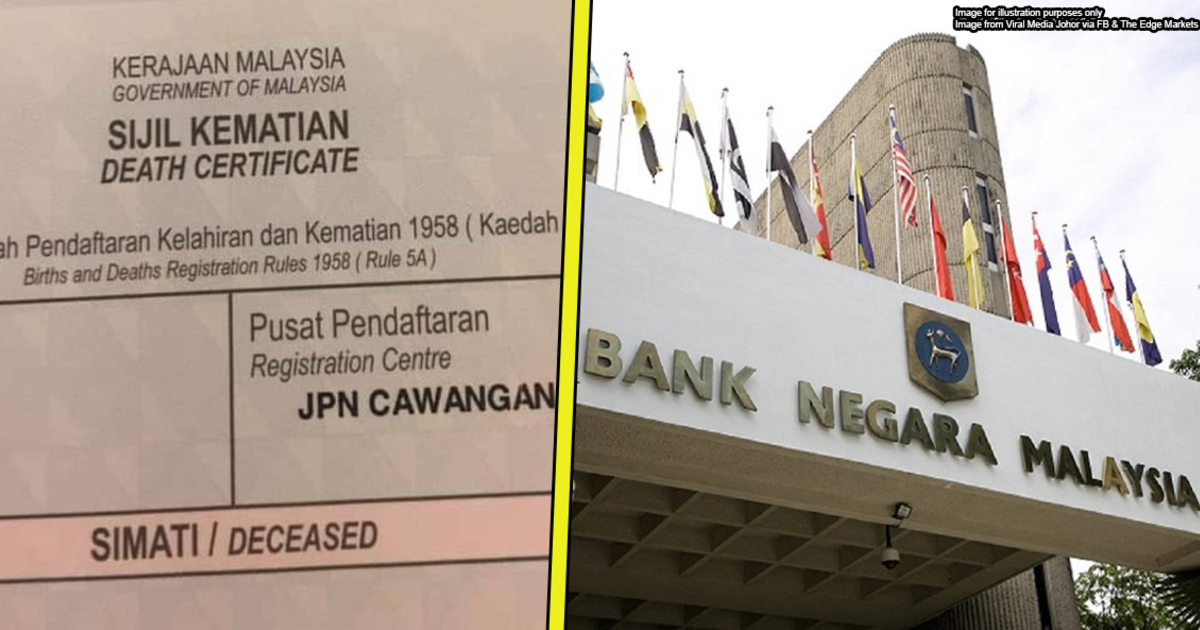 In Malaysia, if a family member dies leaving you their debt, what can you do?

8 months ago Mikaela A

When a person passes away, they may leave behind wealth such as money and property for their family members. At the same time, they also might have amassed a huge amount of debt during their lifetime. This could have been through credit cards, other bank loans, or even through a loan shark.

Regardless of how they got that debt, they would be leaving their family behind with money owing to others. So if you end up ‘inheriting’ a family member’s debt one day, what can you do about it?

Spoiler: The debt will not be wiped out

Not automatically, at least. We’ll explain this in detail below but first, let’s look at what happens to a person’s estate (assets that they leave behind) after they die.

A person can die with or without a will (intestate), If there’s a will, it would already state who will be in charge of the deceased’s matters. If there’s no will, the court will appoint someone to handle the affairs and issue what’s known as a Letter of Administration. It’s like a will and it lists all the assets of the deceased, just that the court will decide who manages all of it since the deceased didn’t have a will of his own.

[READ MORE: Can the Malaysian government take your property if you die without a will?]

Regardless of whether the person died with or without a will, there would eventually be a person in charge of handling his matters, known as an executor. An executor’s job is to distribute the deceased’s wealth to their next of kin, but they would also need to handle the debts. So if you were appointed as an executor for a family member’s estate, part of your job will be clearing the debts.

But as an executor, you wouldn’t be personally ‘inheriting’ the debt yourself. Meaning, the debt won’t be transferred to your name, nor will you have to pay out of your own pocket. Instead, you’ll have to use whatever money the deceased had left and pay the debt off. If there’s no money left, you’ll need to sell whatever assets are left and use that money to settle the debt. This means that if the deceased had left a house for his daughter, for example, there’s no guarantee that she will actually get that house. If the executor needs to sell that house so pay off the debt first, he must do that. The remainder of that money, if there’s any left, can be given to the daughter.

But what if there aren’t any assets left at all?

The creditor can waive the debt

If there aren’t any assets left, technically, the creditors cannot ask anything else from the next of kin. By right, the debt should be written off at this point. They might ask the next of kin to fork out money to pay up, but they can’t actually demand for this and there are only certain circumstances where a person can be forced to pay someone else’s debt:

But if the family is still being asked to pay, they can appeal to the creditors to reduce or even waive the debt. There’s no law that prevents a creditors from doing this, so they can exercise their own discretion, especially if the family is financially struggling or they had no idea that the deceased had such debts.

If the deceased had signed a contract when taking the loan, there might be a clause which could clear the debt in some circumstances. That clause, if applicable, may help family members who are stuck with a huge amount of debt.

Understandably, all of this might not apply to loan sharks or other illegal creditors. They might still demand payment regardless of what’s happened, and it would be difficult to get out if they start chasing you. But what if you try to prove that you had nothing to do with the deceased?

Can you ‘disown’ family members to avoid paying their debt?

Let’s say that you have been cut off from a family member for years, but you’re their only next of kin when they pass away. Suddenly, you’re getting calls from loan sharks and other creditors who are demanding payment. We previously wrote an article on whether you can just sever ties with a family member.

[READ MORE: How to legally disown a family member in Malaysia...with just 2 steps]

In summary, there’s no straightforward way of doing this, but you can file a police report and publicly announce (in newspapers, etc.), that you are disowning that family member. However, for this to happen, the family member has to agree to it, and for that, they have to be alive, of course. Therefore, unfortunately, you cannot cut off ties with a family member after they’ve passed on.

So if you’ve been hit with the debt of a long-lost family member, you should contact the executor (if it was someone else) and let them know to settle the debt. However, if the deceased had taken loans through other means and those parties keep threatening and harassing you, you’ll need to contact the police for assistance.