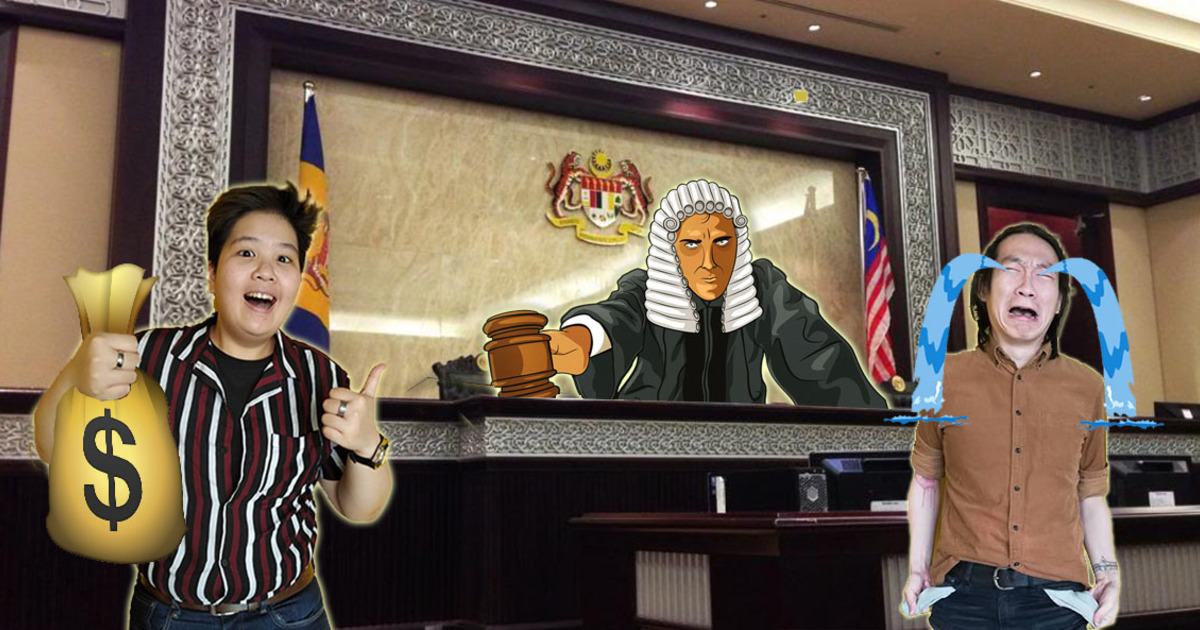 If you win a lawsuit in Malaysia, how do you make sure you get paid?

Unfortunately, your neighbour had the sudden desire to become a master violinist. To further add to your misery, he practices after 10pm and his vionin-ing sounds like a cat being dragged through a sea of angry dogs. You did what you must, and sued him to stop and get damages for the suffering of having to listen to his awful violin (more like violent) rendition of ‘Despacito’. You went through the harrowing process of hiring a lawyer and a trial... and you won!

So now your neighbor not only has to stop annoying you with his music, but he also has to pay you money in compensation.

At the same time, you should know that just because the judge declares you the winner of the case and hits his gavel, it does not mean the money will be directly transferred to you. The person you sued has to actually pay up, or you have to take steps to get him to pay up. So, here are some of the methods to get your money...

1.You can take the defendant’s stuff and sell it off

One method to get your money, is to get permission from the court to claim certain properties of the defendant and then sell it off. This method is known as a Writ of Seizure and Sale (WSS).So how do you get your money this way? You can apply for a WSS via Order 45 Rule 12(1) of the Rules of Court, which states:

The WSS would then command the PDRM (known as the Court Sheriff) to seize and sell the property of the defendant, and then the proceeds would go to you. In essence, how this works is….let’s say the person you sued has valuable belongings in his house (ie jewellery), the sheriff would come in and seize it and then you can sell it off.

2. If someone owes him money, you can collect that debt

Let’s say that you sued Ali and won. You know that Abu actually owes Ali some money. You can actually compel (or force) Abu to pay that money to you instead of to Ali. You can do so via a procedure called Garnishee Proceedings.

This is governed by Order 49 Rule 1(1) of the Rules of Court which states:

This method of enforcement can also be used when a defendant has money in a bank account, and you would wanna direct the bank to pay you that money.

Also, in Raymond Michael v D&L Finance Bhd the winner of the case tried to garnishee the salaries of the person he sued. However, the court decided the winner of a case is not allowed to initiate garnishee proceedings against salaries/wages.

3.You can sell the defendant’s shares and take the money

This method is known legally as a Charging Order. Let’s say the defendant you sued owns some shares in a company. You can actually charge the shares. This would mean that, the defendant cannot actually do anything with those shares until he has paid your debts. If let’s say he does not pay your debts within 6 months, you can ask the court to sell those shares for you and take the money.

4.If all else fails, you can initiate bankruptcy proceedings 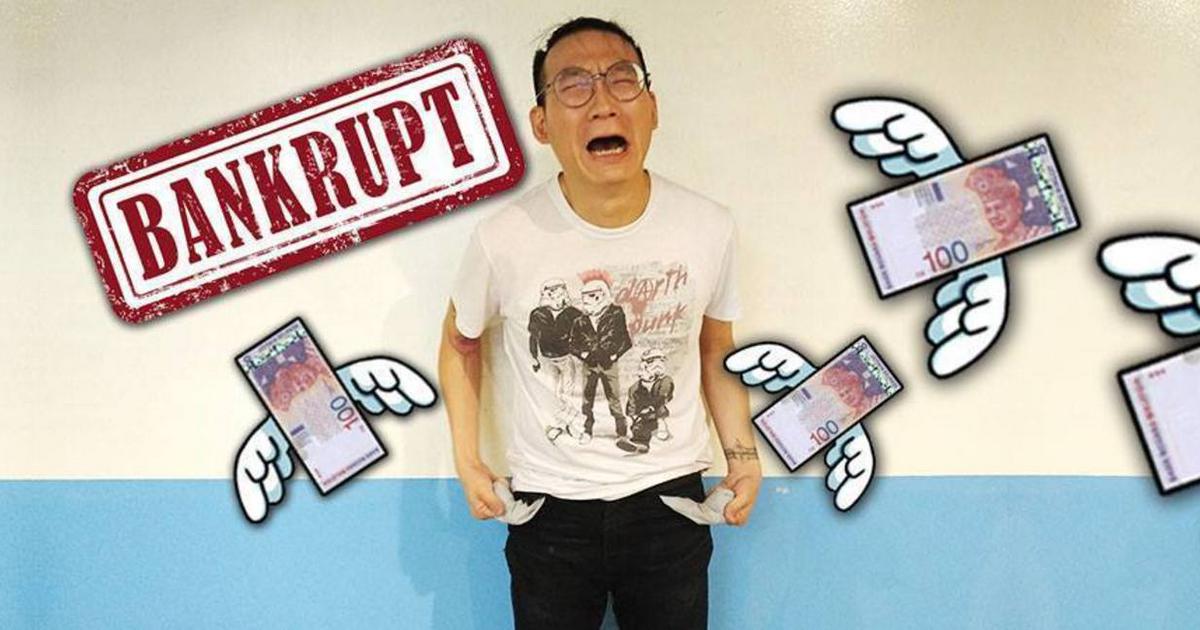 If it is still difficult to get your money using the methods mentioned previously or the proceeds you got is not enough, you may be able to initiate bankruptcy proceedings. This is of course assuming the defendant cannot cover his debts or he committed an act of bankruptcy. Before you start calling up your lawyer to declare the person you sued a bankrupt, the sum owed to you should be at least RM50,000.

In addition to that, there are certain procedures you have to follow before the court can actually declare the debtor as a bankrupt. Once those procedures are followed and the debtor still cannot pay his debts, then the court may declare the debtor as a bankrupt. Once the defendant is declared a bankrupt, the Director General of Insolvency(DGI) will have control of his properties, which will be used to pay of the defendant’s debts. But you have to understand you may not get all your money, as the DGI will have to use the properties to pay other creditors (people the debtor owes money to). You can read more about bankruptcy in another of our articles below.

[READ MORE: How does bankruptcy proceedings work in Malaysia]

But, don’t wait too long!

It is best advised that you don’t dilly-dally trying to get your money. The law wouldn’t protect your rights if you choose to “sleep on your rights”. You should know, there is a time limit if you want to enforce the court’s judgement. This means, you gotta get that money within a certain time period.

Section 6(3) of the Limitation Act suggests that, after 12 years you are time barred from enforcing the judgement (ie cannot suddenly force the defendant to pay up). Even if you don’t wait as long as 12 years, waiting 6 years or come with problems. Firstly if you wait 6 years, you cannot straightaway get your money, you must ask the court for permission to enforce your judgement. So if you need to get your money, hurry up.