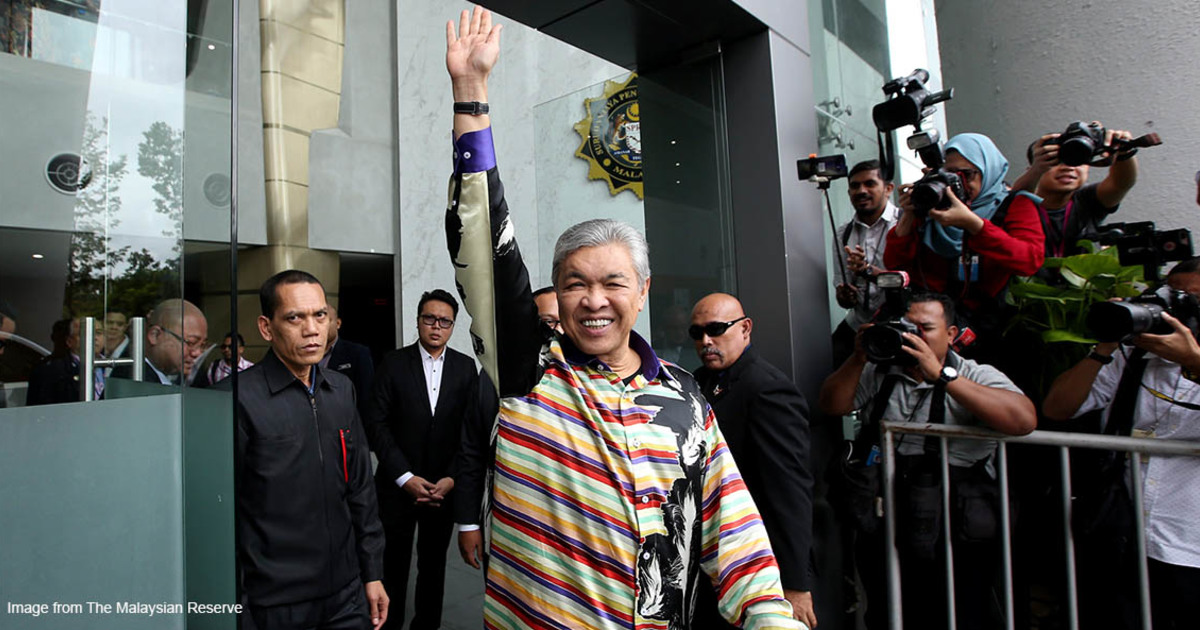 Zahid Hamidi was CHARGED with money laundering.... But what does "charged" mean?

Malaysians have recently been buzzing over the latest news – our former Deputy Prime Minister’s and current serving UMNO president’s arrest by MACC. Subsequent to his arrest, you may have read that he was charged with 45 charges of money laundering involving RM72 million and for accepting bribes amounting to RM42 million.

While our heads are reeling from the amount of money that is involved, some of you may be left wondering as to what is a charge?

You see it being used in news reports all the time, for example:

“A man was charged with the murder of his wife who was found dead and stuffed in a suitcase.”

“A chief cashier has been charged with theft and criminal breach of trust for siphoning money from the bank he was working at.”

While you may be able to infer that when someone is charged, something legal is happening against him, you may not know what goes down exactly. The first thing you gotta know is…

A charge is meant to inform

In a nutshell, it can be said that the purpose of a charge is to:

This goes to the root of making sure that each accused person has a fair trial. If they don’t know what they are being charged with, they wouldn’t be able to defend themselves properly and would therefore, not be able to receive a fair trial.

It also means that just getting charged with a crime does not mean that you are guilty of it. This is because...

A charge happens when there is enough evidence 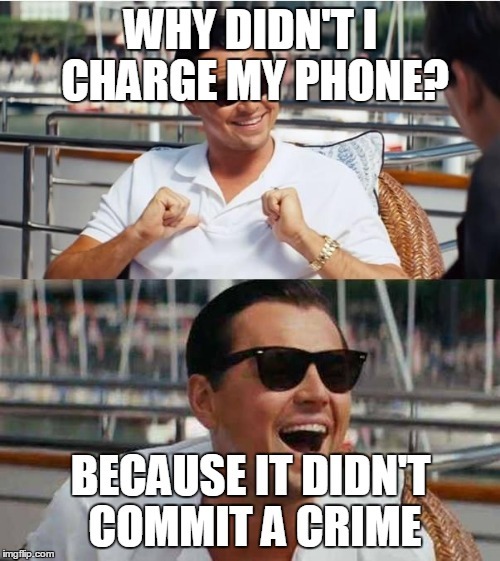 We’ve covered articles on what happens when you get arrested, does it mean that you are guilty, and the remand process. If you’re wondering when does a charge come in, the process probably looks something like this:

[READ MORE: What does the Attorney General in Malaysia do?]

How a charge is to be drafted can be found in the requirements listed in sections 152, 153, and 154 of the Criminal Procedure Code (“CPC”). There are even forms of charges found in Form 27 of the CPC.

“The charge shall contain such particulars as to the time and place of the alleged offence and the person, if any, against whom or the thing, if any, in respect of which it was committed as are reasonably sufficient to give the accused notice of the matter with which he is charged.”

A properly drafted charge will also allow you to prepare your defence because you would know what you’re going up against. If we were to give you a layman example, a charge is like your opponent showing you his cards so that you can know what to defend yourself against in order to facilitate a fair fight.

Let’s illustrate how this works:

Ali was arrested for committing theft.

After investigating, the police compiles the evidence for the Public Prosecutor.

The Prosecutor decides that the evidence is enough to bring a charge.

The charge mentions that the crime was committed on a Sunday (21 October), near KLCC, at around 12pm-2pm.

As Ali is reading the details of the charge, he realises that he can prove that he wasn’t around KLCC at the time because his friend took an Instagram Live Video of him at the exact time, attending a party...all the way in Sungai Buloh.

As a matter of fact, the law says that…

Section 156 of the CPC tells us that a charge that contains errors in the particulars may still be valid provided that it doesn’t mislead the accused.

What error misleads an accused would depend on the facts of the case but generally speaking, it can be things like quoting the wrong section or bringing the accused to trial for a different victim than he was charged with.

For example, in the case of Lim Beh, the accused was charged with “offending the Opium Regulations”. The court ruled that because the charge was so vague and didn’t inform Lim Beh of the exact crime that he is being charged with, the error is so serious that the charge was invalid.

However, if there are errors which are not enough to mislead the accused, then the courts can use their powers to rectify those errors (read more about it here). Then the trial can proceed like normal and the judge’s judgment won’t be affected by it because of what section 422 says.

“Subject to the provisions contained in this Chapter no finding, sentence or order passed or made by a Court of competent jurisdiction shall be reversed or altered on account of—

TLDR; if there is anything you can take away from this article, it’s that being charged does not mean that you’re guilty of a crime and a charge is just like an appetiser; it kicks things off.