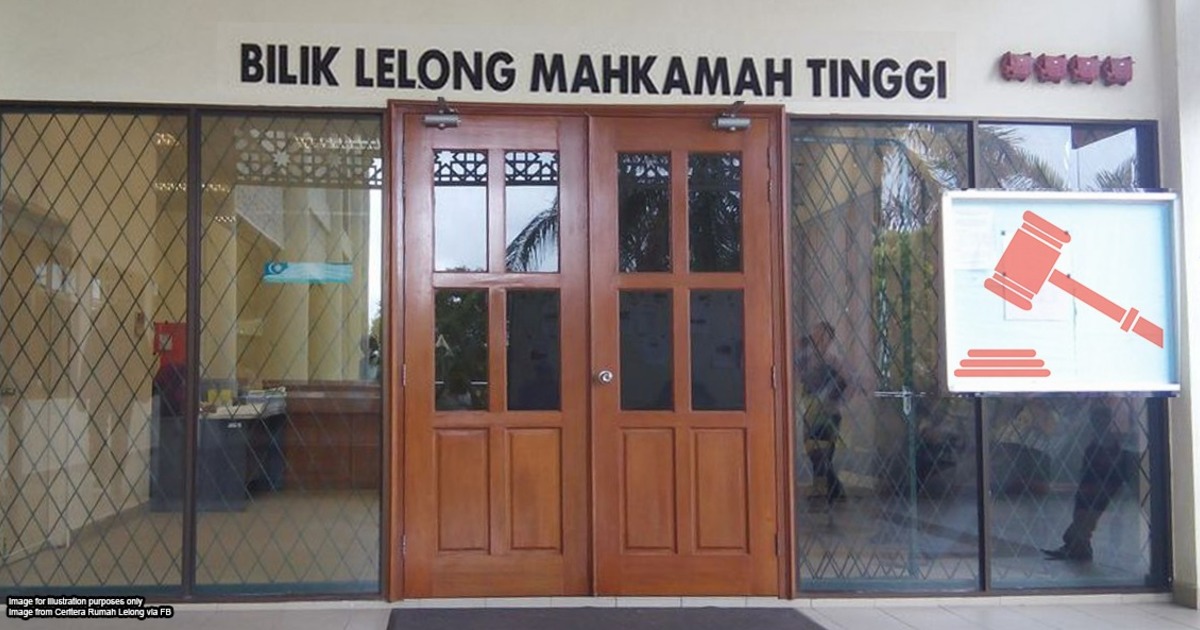 Malaysian courts can auction and sell your property. Here's how it works

Even if you’ve never participated in an actual auction before, you probably would have seen one on TV. An item will be put up with a base price, and a bunch of bidders will ‘compete’ with each other by offering a higher price than the other. The person who bids the highest price will get to buy the item.

Auctions can be done for many things, ranging from paintings to cars to houses. They can also be done by any legal institutions or someone with auctioneer’s license. Some time back, we wrote an article on how PDRM can auction items they confiscate from criminals.

[READ MORE: Did you know the PDRM are allowed to sell stuff they confiscate from criminals?]

In this article, we’ll talk about how courts in Malaysia can also auction things, especially property.

Only foreclosed properties get auctioned

Now if you’re wondering whether the court can just suddenly take away your property and auction it, worry not. Court auctions for properties only involve houses or other buildings that have been foreclosed—which is when a property is taken away because the bank loans for it weren’t paid. The property will then be put up for sale by the bank as technically, they do own the property until the loans are fully paid off.

But foreclosure doesn’t automatically mean the house is up for sale. If a foreclosure notice has been sent to you, and you pay the balance you owe to the bank, you can get your house back. It’s not over until your house is auctioned AND sold off. Now, coming back to auctions...

There are two types of auctions

Before we specifically jump into court auctions, the first thing to know is that there are actually two types of actions:

The difference between these two lies in who has the title (legally owns) the property.

Judicial auctions—Judicial basically means it has to do with the courts.

After a property is bought from the developer, the developer will transfer the title to the person who bought it. This person is expected to continue paying the bank loan for the property until it is all fully paid up. If they missed too many payments, the bank can take the property away and sell it to another person and get their money back.

But because the title to the property has been transferred from the developer to the buyer, the bank will need a High Court’s approval before putting the home up for sale. If the court grants this permission, the property will then be included in the list of properties being auctioned by the court.

Non-judicial auctions—The title to the property is still with the developer. Because of this, the bank doesn’t need the court’s approval if they want to sell it. They can then auction the house in any other private auction, or using auction companies, or even have their own auction.

Malaysian courts have an online system for it

Usually, court auctions take place in the court itself with dedicated rooms just for this. There’s a long process to it, but basically it starts with registering for the auction. You should also be serious about buying the property—if you register for the auction but don’t actually bid anything, you could end up getting blacklisted from future auctions for a period of time.

On the day of the auction, you’re required to pay 10% of the reserve price of the property first. The reserve price is basically the base price set for the property, and bidders will have to bid amounts higher than that. The 10% will need to be given in the form of a bank draft, and there’ll be a box outside the courtroom to drop this in. After that, the bidding starts and when the highest bidder wins and pays, the title to the property will be transferred to them, and it’s all theirs.

But since 2018, court auctions can actually be done online. Through a portal known as e-Lelong, bidders can bid remotely and this makes it easier for those who can’t attend in person. So for example, someone in East Malaysia can easily bid for a property in West Malaysia without actually having to travel. The portal also allows bidders to see all the properties being auctioned, and there’s even a tutorial on how the whole thing works.

Can auctioned properties be recovered?

Generally, once a property has been sold off and legally transferred to another person, it’s theirs to keep. It may be possible to get back a property that was wrongfully sold due to a mistake, but even the chances of that are slim. We recently wrote about a lady whose house had been auctioned and sold off to another person because the developer did not pay the bank loan.

The lady took the case to court, but unfortunately, it was dismissed. She has now made a police report, but the status of that is unknown.

While chances of getting back your house after has been sold is small, one possible way of reclaiming it at a later time would be to buy it back from the person who purchased it at the auction.

But like we mentioned, if your home has only been foreclosed and not auctioned and sold, then you can still take it back.