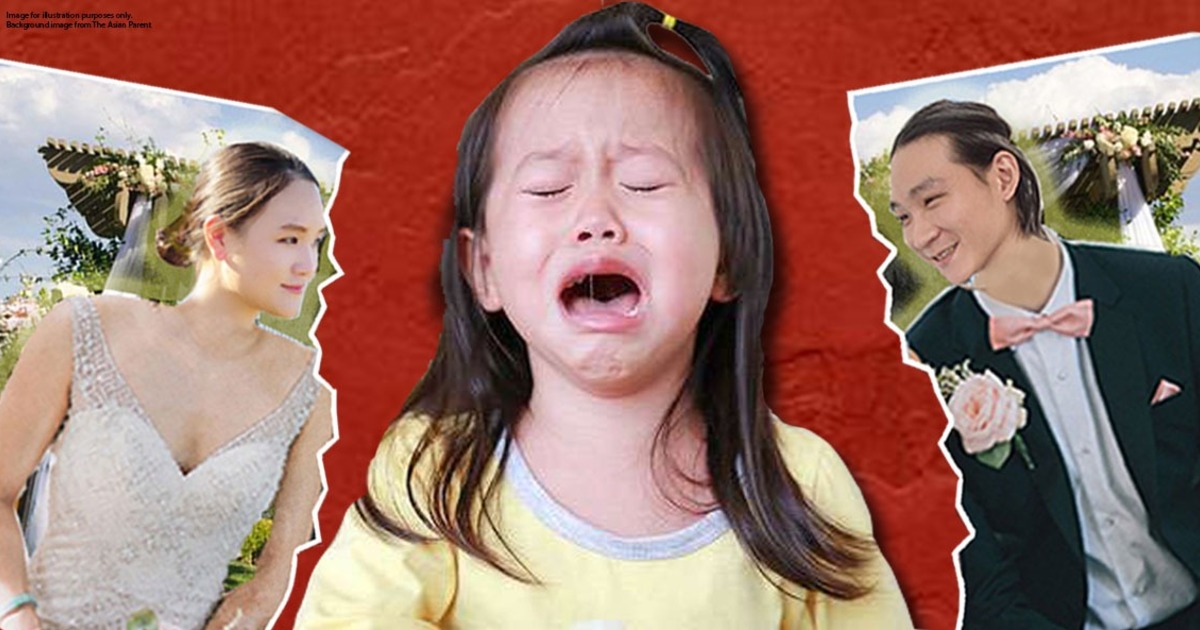 How do Malaysian courts decide which parent gets child custody after a divorce?

So you’re married to the love of your life. The both of you have 3 children, a cat and a great relationship. But your happily ever after comes to a halt, when your husband/wife suddenly sends you...a divorce notice.

Since you were not expecting this, you take some time to digest everything and finally decide on a joint petition. The divorce proceedings start, and you mutually discuss property division. But there’s one thing that you both can’t seem to agree on: who gets custody of your children?

But first, let’s briefly look at what child custody is…

So custody is broken down into 2 parts:

Custody depends on the petition that’s made in the divorce. In a normal divorce proceeding, there will be 2 parties. The party who wants the divorce is known as the Petitioner. The other party is called the Respondent.

The Petitioner will state their demands in a “service of petition”—the service can include custody of children. If the Respondent is unhappy with the Petitioner’s demands, they can file to challenge the petition.

The court will then consider who the child shall live with, based on the petition. The wishes of the parents and the child (if the child is old enough to choose who he wants to stay with) will be considered. But the most important principle that the courts will look at is: The well-being of the child.

If you want sole custody of your children, you will need to prove several things first. This can include showing that your ex-partner might be unfit to have custody. For instance, if your wife is mentally unstable, the court can change the petition, and give you sole custody.

You can have custody over your children for a while

Well, you can’t have custody on your child forever. Section 95 of the Law Reform (Marriage and Divorce) Act 2017 states:

“...It shall expire on the attainment by the child of the age of eighteen years or where the child is under physical or mental disability, on the ceasing of such disability...or completion of such further or higher education...whichever is the later.”

Basically, your children can only be under your custody until they turn 18. But this is an exception if the child has a mental/physical disability, or is furthering his/her studies.

Also, you will be given custody of your children based on their needs. Section 88(4) of the Act states:

“Where there are two or more children of a marriage, the court shall not be bound to place both or all in the custody of the same person but shall consider the welfare of each independently.”

The court decides on the well-being of each child, separately (assuming there’s more then one child). The court will adopt certain principles when deciding child custody:

1.The life of a child should not be disrupted from the change of custody.

If one parent has been taking care of the child before and after separation, the court may not change custody. This might unnecessarily disrupt the environment of the child.

2. The lifestyle of the parents will be relevant only if the welfare of the child is affected.

For instance, if a parent is caught having an extra marital affair, his action does not automatically disqualify him from having custody.

3. It’s better for a child aged 7 and below to be with his or her mother.

If the child is an infant, the court would prefer if the child was under his mother’s custody—as stated in the Guardianship of Infants Act 1961. But if the father can show that the mother is an unsuitable parent, he gets custody instead.

In Amar Kaur Ram Singh v Najar Singh Sagar Singh (1991) the mother, has a history of suicidal tendencies and behavioral issues. The court rejected her application to have sole custody, as she was mentally unstable. The welfare of the children was put first by the court, and the father had sole custody over the children.

[READ MORE: To get a divorce in Malaysia, you need to prove at least 1 of 4 things…]

That’s basically how custody works for human children. But what if you have a fur-child instead?

Your fur-baby is considered property

Pets are considered property under Malaysian law. The court will treat your pet in accordance to division of property under Family Law. Just think of it as another furniture or household item...but this one breathes.

“...the court shall have regard to—
(a) the extent of the contributions made by each party in money, property or work towards the acquiring of the assets;”

Basically, the court will look into several things before dividing property:

So if your ex-husband bought your pet cat, but you’ve been taking care of it for the past 5 years—the court may give you “custody” over your fur-child.

[READ MORE: If I divorce in Malaysia, do I automatically get half the property?]

Remember to consult a family lawyer

In case you missed the note in the beginning, custody differs from one family to another. No two marriages are the same. Each case will be decided based on its own facts.

There are a lot of things the courts need to consider, before giving custody of children to parents or guardians. Which is why, it’s always best to consult a lawyer when it comes to child custody and property division in a divorce. With a lawyer’s advice, you will have a better understanding of your position. and what are some of the options you have in resolving your issues.