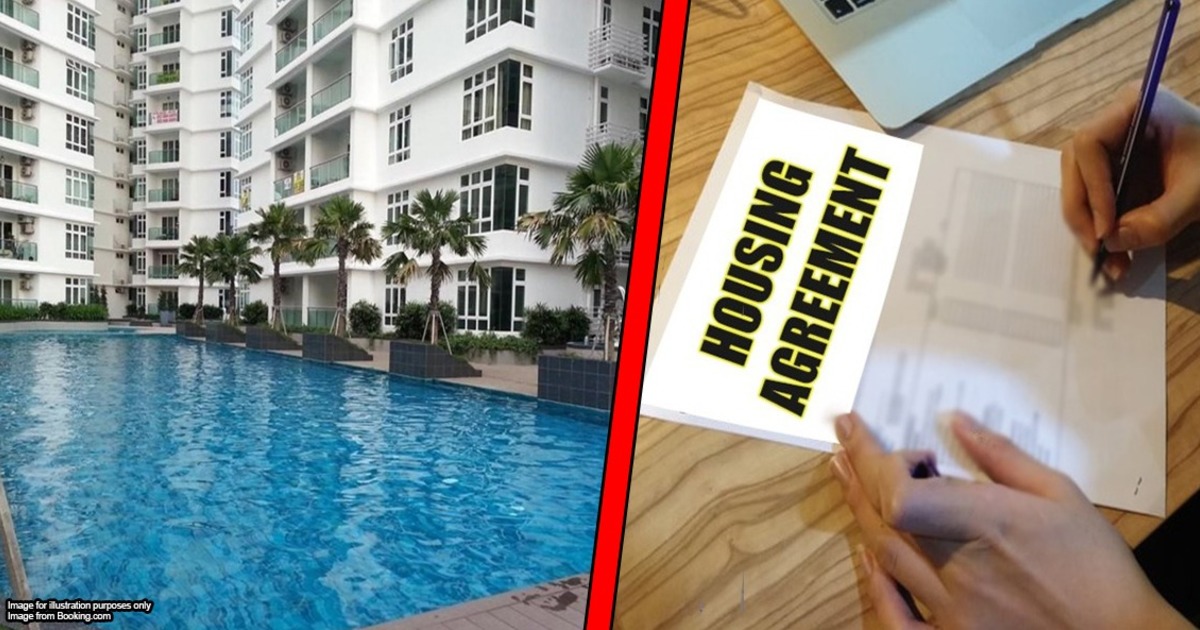 In Malaysia, can you buy a house and then cancel the purchase after that?

After many months of searching, you finally found the home of your dreams. You go to meet the developer, put a down payment on the property, and sign the Sales and Purchase Agreement (SPA). This agreement is what will detail all the rights and obligations of the developer and you, the buyer. So it’s a very important document.

A few weeks after signing it, you lose your job and you realize you’ll now be unable to pay for your new house. You decide to forgo the whole idea of having the house, and you go to meet your developer to cancel the deal. But they tell you that you’re not allowed to cancel the agreement, and that you’re already bound by it. So in such a situation, what can you do?

An SPA is a legal contract

Like we said, the SPA is pretty important document. In fact, it’s a contract which is indeed legally binding. Based on contract law, once you sign that piece of paper, you can’t opt out, unless the contract allows for it, or if there are some special circumstances. The contract only ends once both parties have completed their part of the deal. So, if one party abandons it halfway, the other party can take action against them.

But like most things, there’s an exception to this as well. There are ways that you can get out of a contract, if you really need to. And this brings us to our next point...

You can, but it’s not easy

The Housing Development (Control and Licensing) Act 1966 are a set of laws that lay down the rights of homebuyers and property developer. Section 8A of this Act specifically talks about how a homebuyer or developer can cancel a Sales and Purchase Agreement. It’s a pretty long section, but basically, you can cancel the SPA if:

This sounds simple, but there’s a reason we said it’s difficult to terminate an SPA—the conditions above only apply in cases where the entire housing is going to be scraped, and not just one or two individual houses. An example would be if your home was under construction, but the whole construction had to be halted due to a mishap. If some of you remember, this actually happened in Taman Desa last year:

[READ MORE: Can you get your money back if your uncompleted condo collapses in Msia?]

In that case, the entire condo had collapsed and nobody knew when the project would continue. Because it was uncertain if the homebuyers would even get their homes, a property lawyer suggested that all the housing contracts could be cancelled, but only if the homebuyers and the developer agreed to it.

Other scenarios would be if the developer has been blacklisted, or there has been some fraud on their part. But what if nothing major like this happened, and you’re just an individual homebuyer who didn’t want the house anymore?

Check if your agreement also allows for it

For individual terminations, you need to check your SPA to see if there’s specifically a clause that allows for terminations. Most SPAs usually do have one of these, stating that the homebuyer would need to pay a penalty if they want out.

Whether or not you need to give a valid reason for terminating the agreement also depends on other terms in your agreement. If your developer needs a valid reason and you can’t provide them with one, they can choose not to let you go. When you decide to terminate your agreement is also super important. If it’s too far down the line and your house is almost completed, they can reject your attempts to end the contract.

In the case of financial difficulties, it’s not just your developer you need to negotiate with if you can’t afford the house anymore. There’s also a 3rd party: the bank that gave you the loan. Even if you successfully manage to end the housing agreement, the bank can still demand payment from you, especially if they’ve made the whole payment to the developer. So again, it’s important to terminate the agreement as early as possible if you need to, before the bank has paid the developer in full.

Can your developer cancel the SPA instead?

The law on cancelling this contract will be the same, regardless of whether it’s the buyer or the developer who’s cancelling it. The point is that one party is leaving the contract halfway. It’s worth mentioning that it can be harder for the developer to get out of the contract compared to the buyer, as there has to be a very good reason as to why they’re not building your house anymore. They can be made to pay compensation to you for that as well, especially if they just abandon the property altogether.

But if your developer wants to cancel the SPA and you don’t, you can take legal action against the developer, of course.

Before buying your property, it’s important to check all the terms and conditions of the agreement before signing it. The good news is, when you’re signing the SPA, there’ll be a lawyer assigned to you by the developer, or you can bring your own lawyer. So if you don’t understand anything in the agreement, make sure to ask them for clarification first.