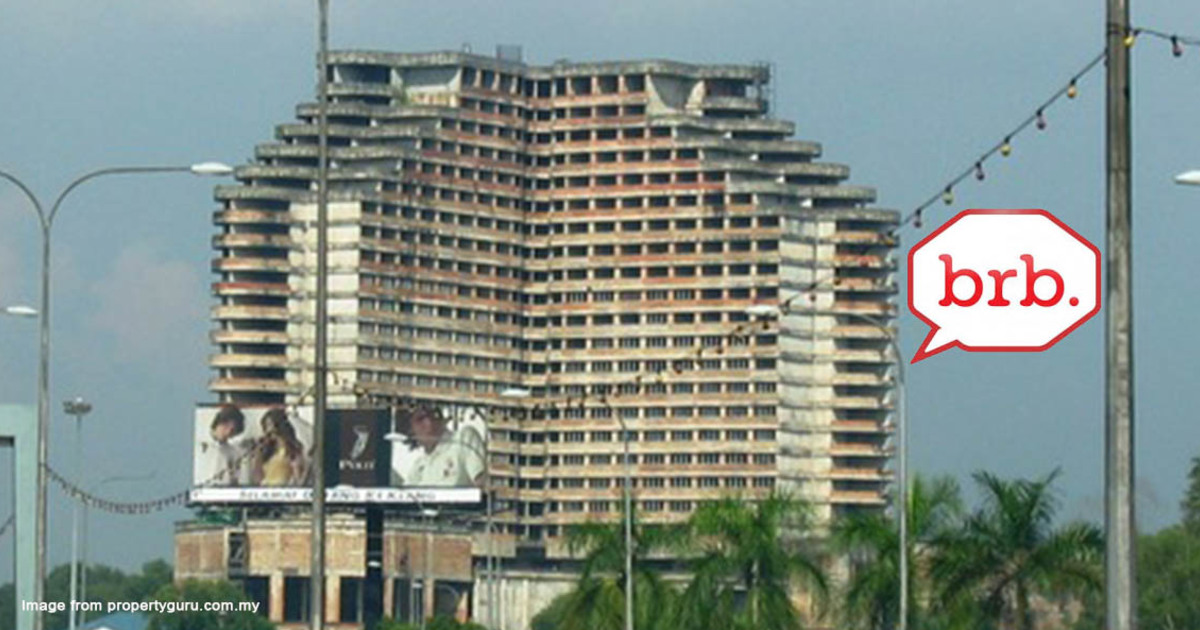 What can you do if your Malaysian developer abandons your property?

Buying a house is never an easy decision. It’s a lot of research, money, time, and that ultimate leap of faith to plunk down tens of thousands for a downpayment. It’s worse when you are buying a brand new home from a developer because you have to wait a few years before you get the keys to your property. Plus, buying from a developer involves a major leap of faith because you have heard tons of horror stories about abandoned projects and thieving developers.

With that in mind, Malaysian law has stepped up to create laws that would protect buyers who buy houses from developers.

There are many safeguards that have been created for home purchasers and we will be covering one right per article. To kick things off, let’s take a look at how…

You can “kill” the contract if the developer doesn’t work

Drawing its roots from Terminator-esque movies, section 8A of the Housing Development (Control and Licencing) Act 1966 (“HDA 1966”) reads as follows:

“Notwithstanding anything contained in any agreement, a purchaser shall at any time be entitled to terminate the sale and purchase agreement entered into in respect of a housing development which the licensed housing developer is engaged in, carries on, undertakes or causes to be undertaken if —

(a) the licensed housing developer refuses to carry out or delays or suspends or ceases work for a continuous period of six months or more after the execution of the sale and purchase agreement;

(b) the purchaser has obtained the written consent from the end financier; and

(c) the Controller has certified that the licensed housing developer has refused to carry out or delayed or suspended or ceased work for a continuous period of six months or more after the execution of the sale and purchase agreement.”

Breaking down that immensely long paragraph, it basically says that if you have purchased a house from a developer who has failed to carry on construction for at least 6 continuous months, then you would be allowed to terminate the contract provided that you fulfil two requirements.

The first is that you must obtain a written consent from the end financier (the bank that gave you the loan) and the Housing Controller must certify that the developer has refused to carry out construction for at least 6 months.

The purpose of creating this unilateral right of termination is to ensure that you, as a purchaser, would be able to avoid getting trapped with continuing a contract which wasn’t being upheld by the purchaser. It basically avoids the scenario where purchasers would have to continue paying for their housing loan despite the development being abandoned.

However, as a purchaser, having this right is important but what is more important is whether you would get back the money you have paid.

Anything paid to the developer is 100% returnable

The good news is, unlike the usual termination of contracts, a termination of a sale and purchase agreement under section 8A entitles you to a full refund.

Basically, the developer must refund you everything you have paid because of the sale and purchase agreement, without deducting any interest, and it must be done within 30 days. A failure on the developer’s end would mean that they have committed an offence under section 8A(5) and they can be punished with a fine up to RM250,000.

Some of you may think that having this right down in the law is kinda pointless because you know that if the developer doesn’t develop, it’s a breach that you can sue on anyway. However, having this down in writing makes things clearer and gives homebuyers a definite right to rely on when faced with such difficulties.