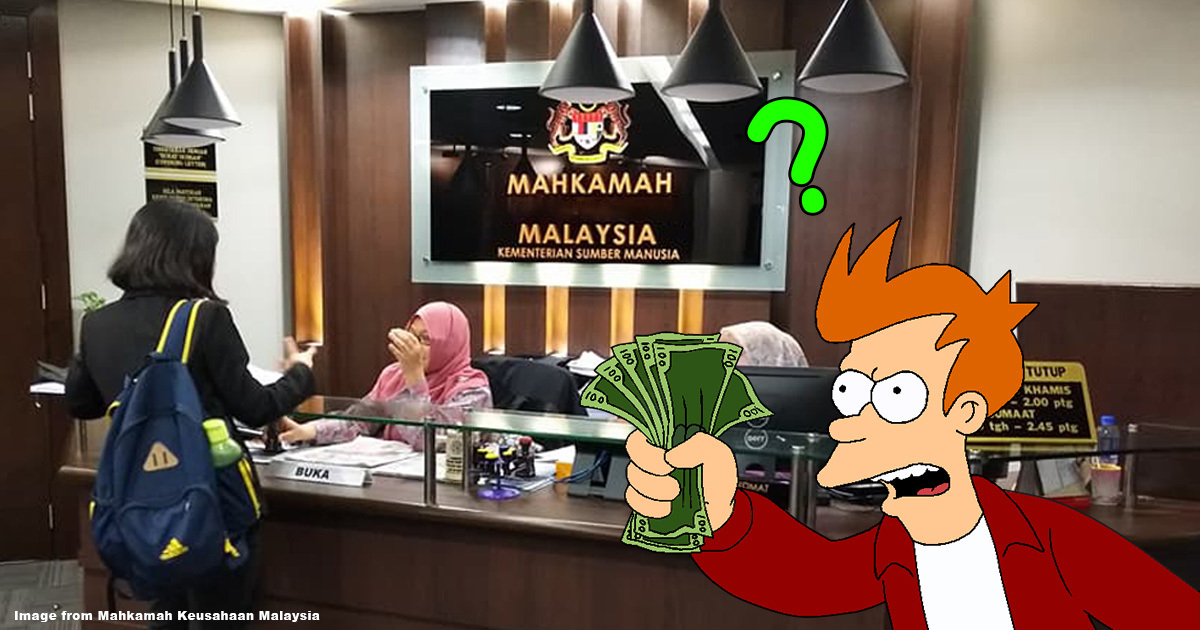 Can you get your bail money back after paying it to Malaysian courts?

Imagine yourself getting arrested for a minor offence. You’re put into the lockup and within 24 hours, you’re brought before a judge for a hearing. After the hearing, he sets your bail at RM10,000. Bail is basically a sum of money you pay to be released from police custody, so that you can go home instead of staying in jail while waiting for your court trial. (it can take a long while if the courts are busy)

RM10,000 is a lot of money, but now you’re free to go home instead of spending the night in the lockup. So...what happens to the money? Can you get your money back later? We asked lawyer Bryan Ng from law firm Dee, Netto, Fatimah & Ng to release us from the prison of ignorance on this subject.

[READ MORE - How do you know if you can get bail?]

You’re not exactly proven guilty of a crime yet, but you’re still a suspect. When the police release you to go home, how do they know for sure that you’ll come back when it’s your turn to stand trial? Simple, the bail money you paid gets forfeited if you don’t come back to court.

The bail amount acts as a security, just like the collateral you provide when taking out a bank loan. Bank X provides you with a loan for your house, but they hold onto the land title as security until you pay off the loan. Bail works similarly - the judge provides you with the freedom to go home, but they hold onto your bail money until you go through with the court process.

So yes, you do get your bail money back. Which brings us now to how you’re going to get the money back. To make sure you get a full picture of what’s going on, we’ll start from the time when you actually pay the bail.

You need someone to be your “bailor”

Assuming the court allowed you to be released on bail, they need you to get a “bailor” - to pay your bail money. This will probably be a family member or a friend. According to Bryan, the court will hand the bailor a sheet, or even just a piece of paper stating the case number and your name. The bailor brings that paper to the court counter (normally on the ground floor of the court building) to post bail. And then, the bailor needs to open… a bank account.

“To post a bail, the bailor needs to open a bank account. The court counter will give them an instruction sheet on how to post a bail, as well as a document they need to hand over to the bank officer. The bailor will go to the respective bank and open an account to deposit the bail money. Then, most likely, a bank book will be issued.” - Bryan Ng, in e-mail interview with ASKLEGAL

After that, the bailor is supposed to bring the bank book back to the court counter, and a receipt will be issued (remember this receipt and keep it!). You’re now released on bail!

Now, make sure you attend every court session required...

As previously mentioned, the bail money is held to make sure you attend court later on. You must attend every single hearing and court session without fail, or the bail money will be forfeited, AND a warrant for your arrest will be issued.

When can you finally get your bail money back? When the case is either over, or you are released (whether you are proven guilty or not).

“Once the case is disposed or the accused is released (whether discharged, acquitted, or convicted), then the bailor can go and claim back the bail money from the court counter.” - Bryan Ng, in e-mail interview with ASKLEGAL

At your last court session, you’ll want to make sure your bailor attends too (they’ll need to be there when you redeem your bail money). Now, we get to how you get your bail money back.

Get your bailor to bring the receipt from earlier

“Normally, the accused’s case file has to be delivered down to the court counter first. This usually takes some time, about 15 minutes or more. After that, the bailor can then present the receipt and get the bank book back, which they can bring to the bank branch they opened the account at to reclaim the bail money.” – Bryan Ng, in e-mail interview with ASKLEGAL

It’s okay if your bailor can’t attend court on the day of your final session. They can always go to the court counter on another day to reclaim the bail money.