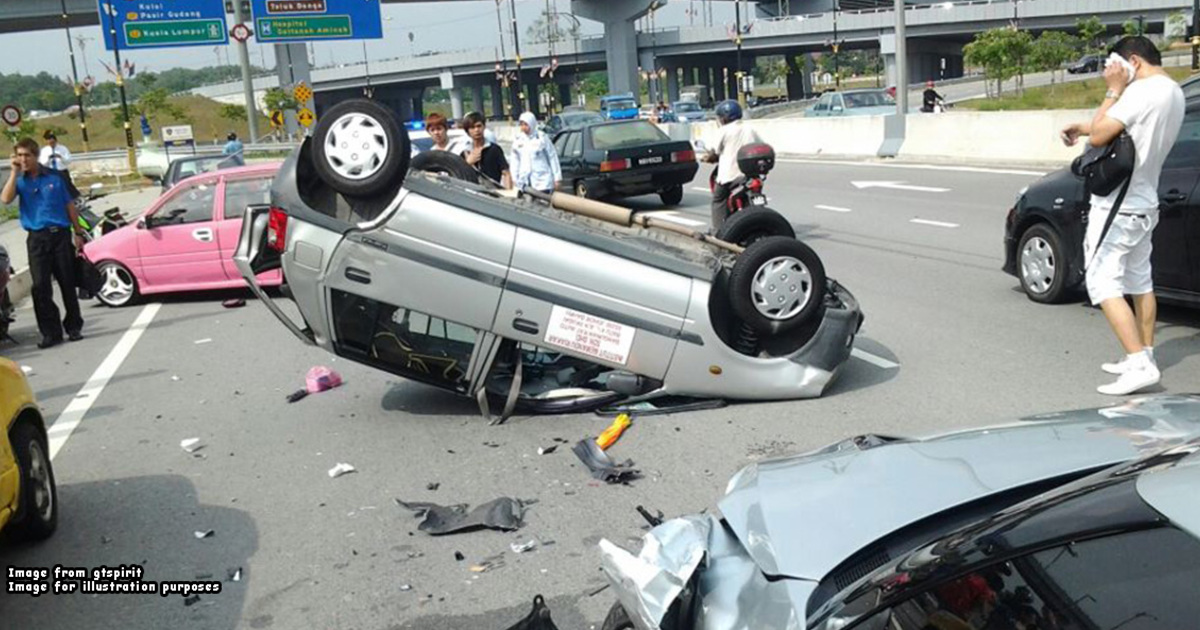 If you’ve gotten into an accident in Malaysia (touch wood), a word you’d be very familiar with is “Claim” – basically claim-ing damages from the person who hit your car, or from their insurance. However, there’s actually one other kind of claim that you can make… a claim when you’re suing that person in court, more professionally known as a court claim.

This usually happens when the person who hit you causes damage beyond what their insurance will pay for. For example, their insurance might cover the cost of fixing your car, but it will not cover the cost of the 5 years of physiotherapy you’ll need to fix your broken legs caused by the accident. This is where you or your family members need to sue them in court and claim for these expenses. 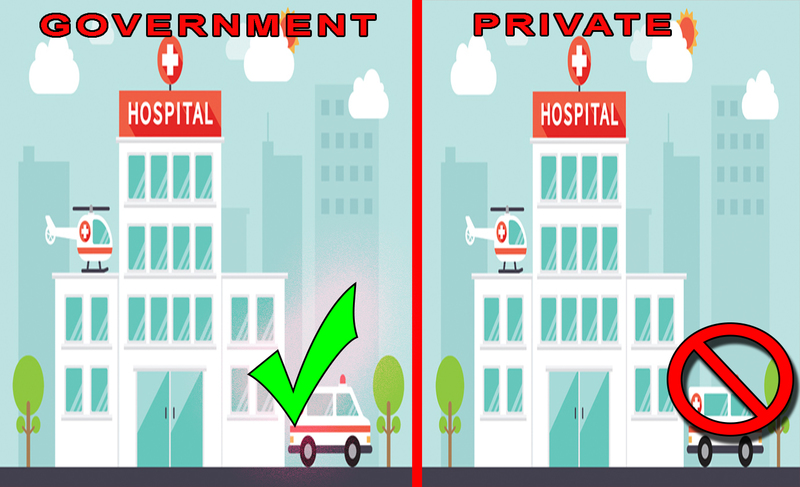 General rule is that if you receive your medical treatment in the government hospital, you can claim for the full amount you spent there. However if you seek treatment in a private hospital, the court would not allow you to claim for those expenses – unless it’s justified.

So yeah, this means that you can’t choose the most expensive and luxurious hospital to get treatment, because the whole point of your hospitalisation should be to get healed. 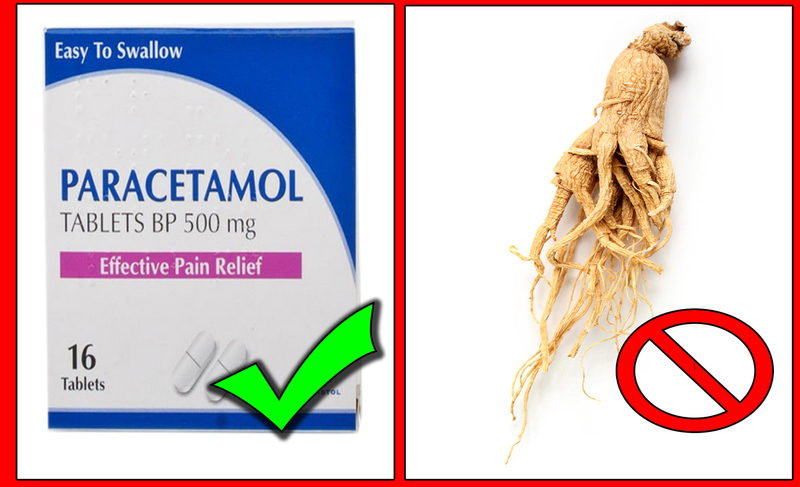 For some when they have the common fever or flu, instead of taking the usual paracetamol or antibiotics, some people may opt for a good dose of traditional remedies. No shade on which type of medicine you prefer (conventional or traditional),

Similarly, because the reality of getting injured in an accident can be a hard pill to swallow, there are those who may want to opt for traditional remedies to treat their injuries. However if you do choose that option, be aware that the court may not be on your side when you try to claim for those expenses. Under the law if you seek traditional medicine treatment, you cannot claim for those costs.

But contrary to popular belief, the law is quite an understanding entity. Because there are some exceptions where the court will allow to claim for expenses incurred via traditional medical treatment. In the case of Seah Yit Chen v Singapore Bus Service, Ms. Seah collided with a bus while riding a motorcycle, and required spinal surgery, plastic surgery, and a bunch of other treatments to fix the injuries caused by the accident. Since the accident was caused by the bus driver, Ms. Seah went on to sue the bus company for her hospital treatments as well as the Traditional Chinese Medicine (TCM) treatments that she took on the side.

The court said while people can’t claim for traditional treatments, they could do it if:

Unfortunately, the court didn’t think that Ms. Seah’s TCM treatments fit the criteria above, so they awarded her the cost of all her medical treatments…..except the TCM.

3.  Loss of wages if you’re of the retirement age 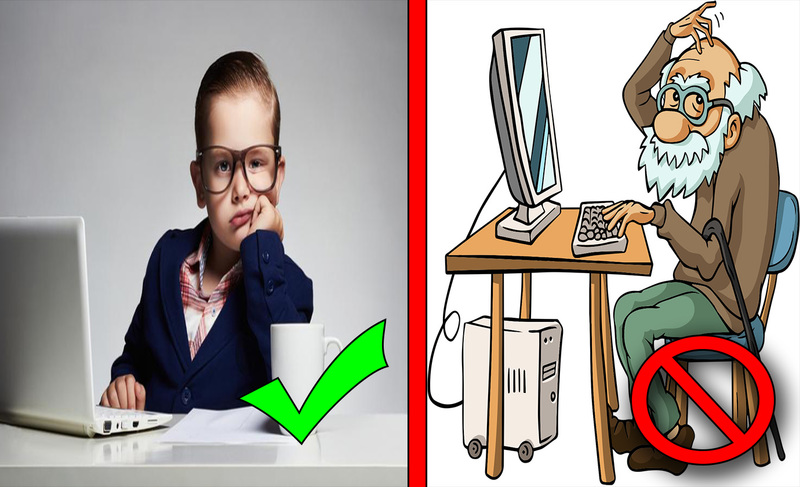 In a worst case scenario an accident may not just cause an injury, but the injury could be so serious that the victim may have to stop working. Touch wood that it doesn’t happen to you, but if it does, fret not because the law allows you to claim for the salaries you have lost and are going to lose.

However there are limits to those claims, and the limit lies with the age of the claimant. According to Section 28A(2)(c)(i) of the Civil Law Act, a person wouldn’t be allowed to claim for lost salaries if they’re 55 years old or above.

So if let’s say someone who stopped working at the age 55 gets into an accident, he can’t claim for future salaries he’s gonna lose, because he’s not earning a salary anymore anyways. The same would also apply to someone who is working but he’s 60 years old (past the legal retirement age), which means he can’t claim for the loss of future salaries.

4. Loss of wages from an illegal source 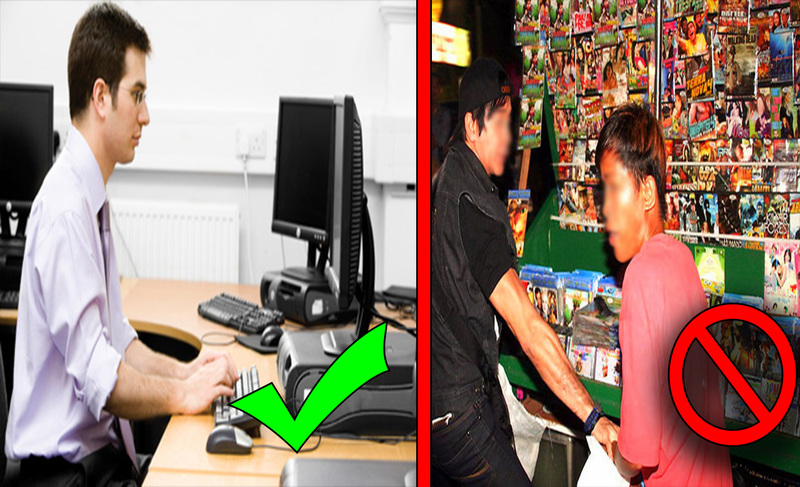 Similar to what was mentioned above but instead of age, you can’t claim for loss of salary if you’re salary comes from an illegal source. In the case of Chua Kim Suan v Government of Malaysia, Chua got into a fatal accident. His family sued the government for compensation, which included the salary he was supposed to get should he be alive. Unfortunately because Chua was operating an illegal taxi business, they couldn’t claim for those earnings.

So if you get into an accident which caused you a serious injury which prevents you from working, and your work involves selling pirated Blu-Rays – you may have a hard time convincing a judge to award you money for lost salary.

5. Money for pain and suffering….while you were unconscious 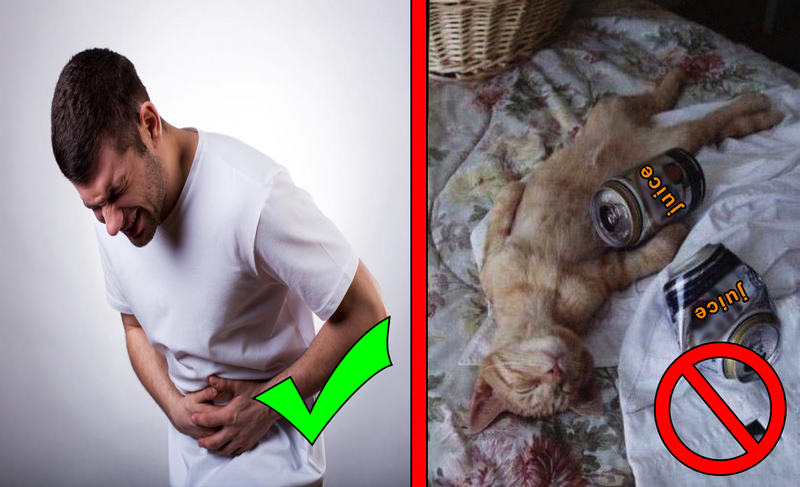 You may think that the worst thing that could happen to your body is stubbing a toe on a table leg and while that pain can be excruciating, the pain of accident injuries can definitely be way worst.

The claim is to reset your position, not to make you rich

Well if you’re thinking it’s unfair that you can’t claim for certain things, there’s actually a legal reason behind it.

Accident claims come under the tort of negligence. Thus when someone causes an accident via negligent behaviour, they must compensate their victims to put them in a financial position as if the accident didn’t happen.

But this doesn’t mean that victims should be overcompensated or over enriched. It’s basically the courts way of making sure judgements are fair. But if you do feel the judgement sum you received isn’t fair, you can always appeal the decision to a higher court.

[READ MORE: Why are there many courts in Malaysia?]